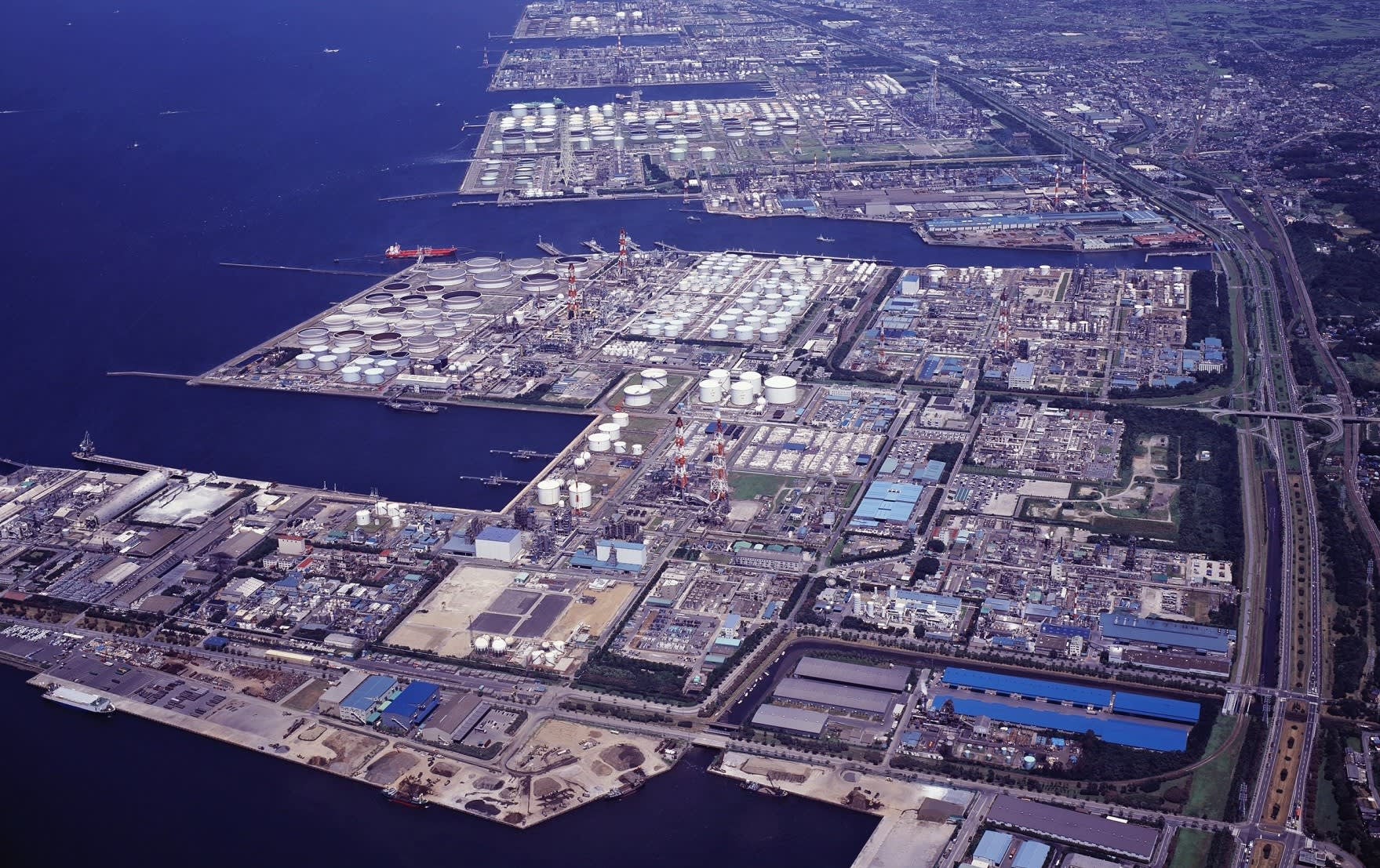 Sumitomo Chemical will build a plant in Chiba Prefecture to make a special resin used in aircraft.

TOKYO -- Japanese materials companies are investing aggressively in domestic facilities to increase output related to advanced aircraft production, highlighting the rise of aviation as a key industry in Japan.

Sumitomo Chemical will spend 5 billion yen ($46.9 million) to open a plant for making engineering resin known as polyethersulfone. The facility is to debut by March 2018 in Ichihara, Chiba Prefecture.

The material is used to produce lightweight carbon-fiber-reinforced plastic, or CFRP. Polyethersulfone adds viscosity, making the plastic more shock resistant. The company likely has a global market share surpassing 50% in this resin for aircraft applications.

Many aircraft builders increasingly use CFRP to improve fuel economy, and demand for polyethersulfone has been expanding by more than 10% a year. The Ichihara plant is to churn out 3,000 tons a year, roughly doubling Sumitomo Chemical's capacity to 6,150 tons. The company operates a plant in Ehime Prefecture.

Nippon Carbon is building a 6 billion yen plant in Toyama Prefecture with partners such as U.S. aircraft engine maker General Electric to produce silicon carbide fibers. The fibers are sintered with ceramic to make a composite that withstands temperatures up to 1,900 C. The composite has one-third the weight but double the strength of the commonly used nickel alloy. A GE joint venture decided to employ the composite in the latest engine.

Nippon Carbon plans to launch mass production by the end of this year. Capacity will soar by 10 times the current level to 10 tons a year.

Ube Industries aims to increase annual silicon carbide fiber sales to 5 billion yen by 2025. The company will gradually expand a plant in Ube, Yamaguchi Prefecture, to ramp up output.

Toray Industries spent 3 billion yen to upgrade an Ishikawa Prefecture plant making carbon fiber sheets, doubling capacity at the end of 2014. The company has long been a supplier mainly to Boeing but started sales to Europe's Airbus in June for use in the primary structure of aircraft, highlighting an expanding customer base.

Japanese companies are becoming key suppliers of materials to make wings, fuselages and other aircraft parts. Materials makers are also jumping on the bandwagon to benefit from the industry's growth.