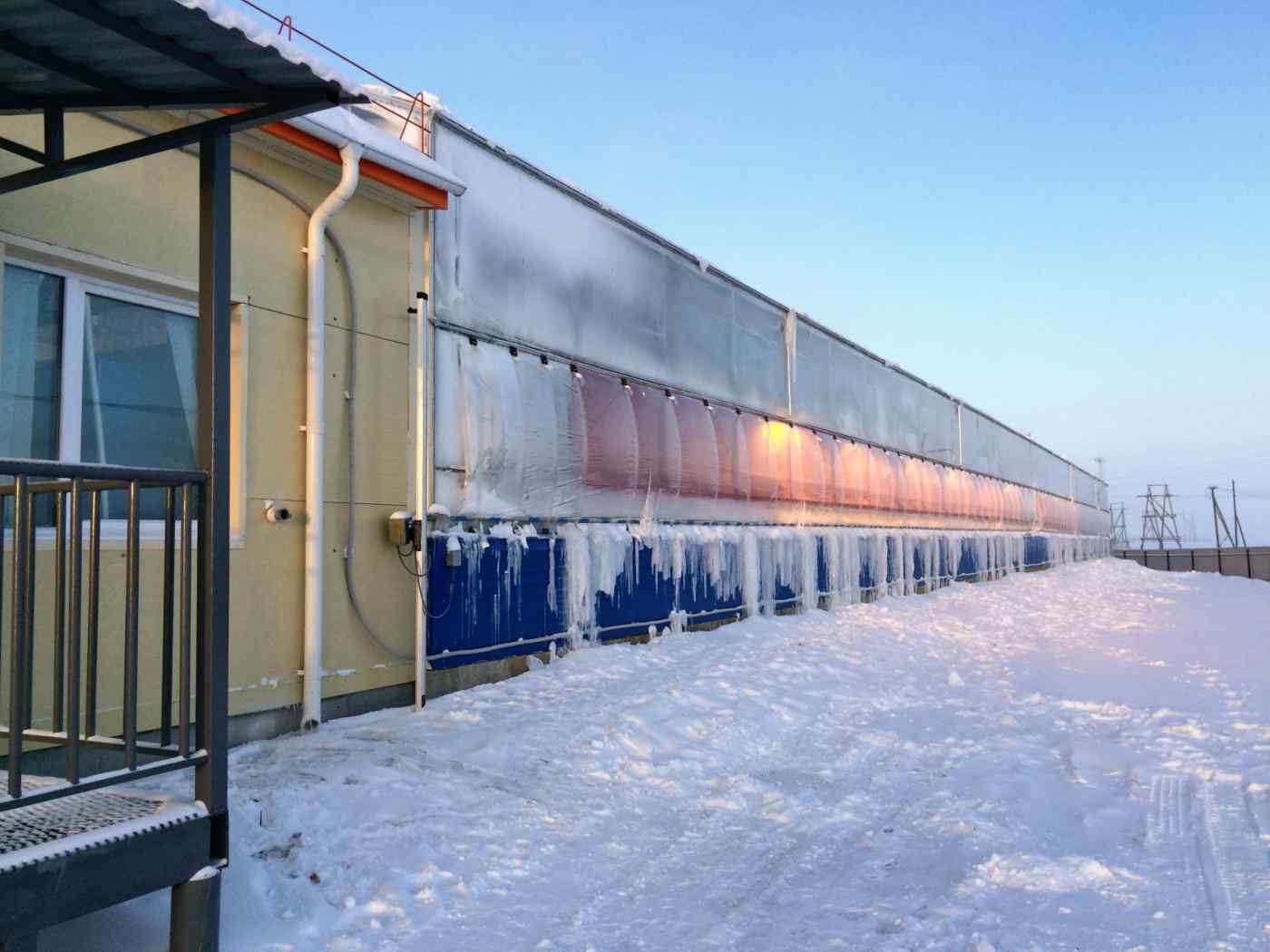 YAKUTSK, Russia -- A company backed by businesses in Japan's northernmost prefecture of Hokkaido is building a large-scale plant factory in Yakutsk -- a city in the Russian Far East often described as the coldest on earth.

Hokkaido Corp. built a 0.1-hectare greenhouse here in October, where tomatoes are now being grown. It will start expanding the facility next year, with the aim of covering 3.2 hectares by the beginning of 2018 and adding cucumbers and other vegetables. The project will cost $20 million, part of which will be funded by the Japan Bank for International Cooperation.