Japanese disguise helps sell 'Made in China' in Vietnam 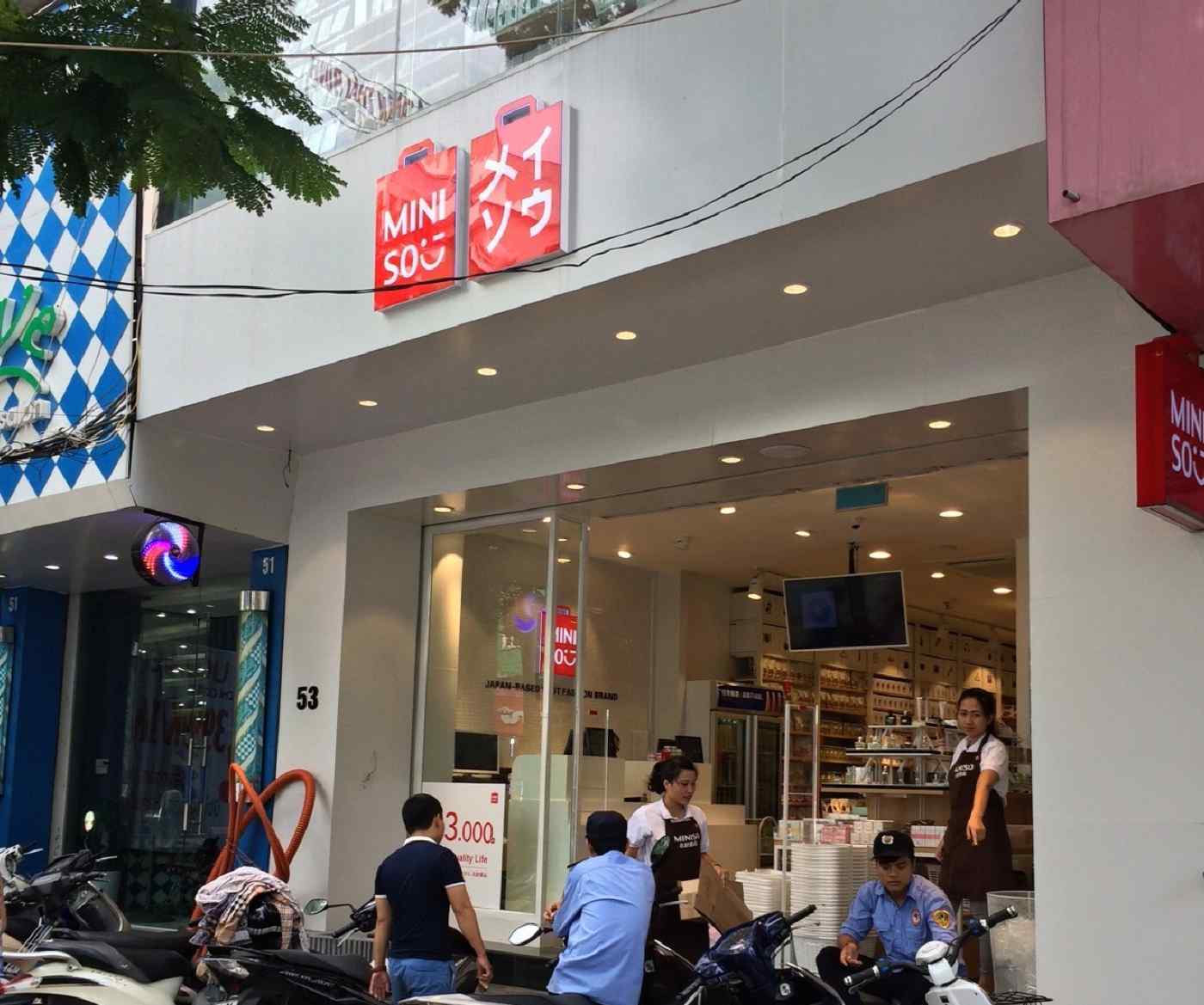 HANOI -- Three variety shops that opened in central Hanoi in mid-September have signs that might look familiar to many consumers around the world: two red squares containing Japanese characters and Latin alphabet letters in white.

One could be forgiven for believing they were genuine outlets of the popular Japanese clothing store Uniqlo. Inside, however, they resemble more of a cross between lifestyle retailer Muji and a dollar store.