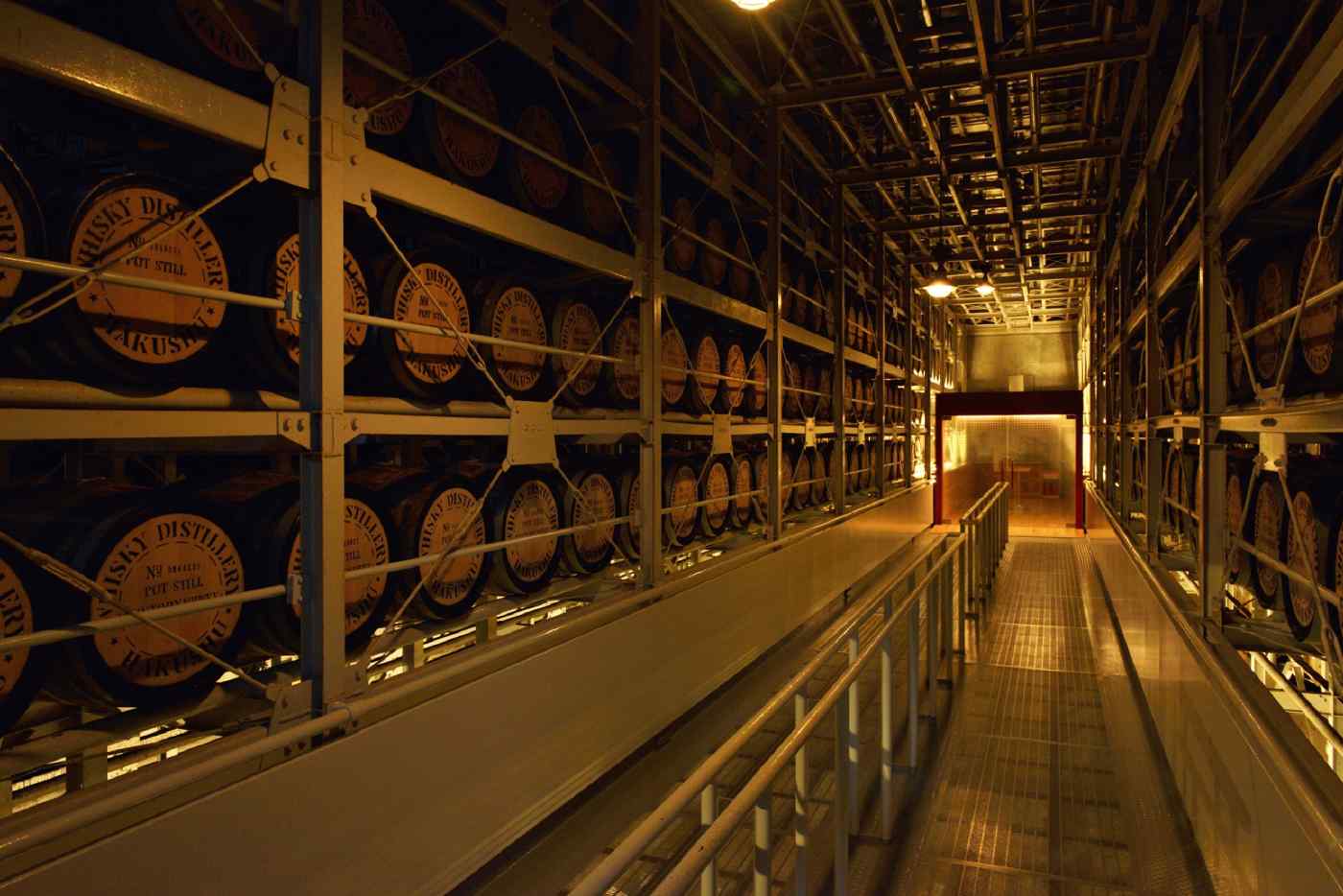 TOKYO -- Japanese whisky makers are increasing production to capture the rising demand for their labels around the world.

Suntory Holdings will spend nearly 20 billion yen ($176 million) to boost the storage capacity of whisky casks around 20% by 2020. Suntory Spirits will add storage rooms for the casks, which are used to mature the distilled base spirit, at facilities in Yamanashi and Shiga prefectures. Plans call for increasing sales volume roughly 10% from 2017 levels in 2020.

Asahi Breweries, part of Asahi Holdings, has spent some 6 billion yen to raise output of the whisky base spirit some 80% from 2015 levels, taking such steps as restarting facilities in Miyagi Prefecture.

Kirin Brewery, part of Kirin Holdings, has increased the half-year output at a distillery in Shizuoka Prefecture by around 10%.

The global market for whisky has expanded roughly 60% over the past decade. Sales volume of whisky made in Japan has doubled over the same period, according to industry information company IWSR. Having earned high acclaim at international competitions, Japanese whisky is gaining popularity as consumer tastes grow diverse around the world, including in emerging markets like China and Southeast Asia.