Japanese drugstores on track to top department stores in sales

For Welcia, prescription counters prove just what the doctor ordered 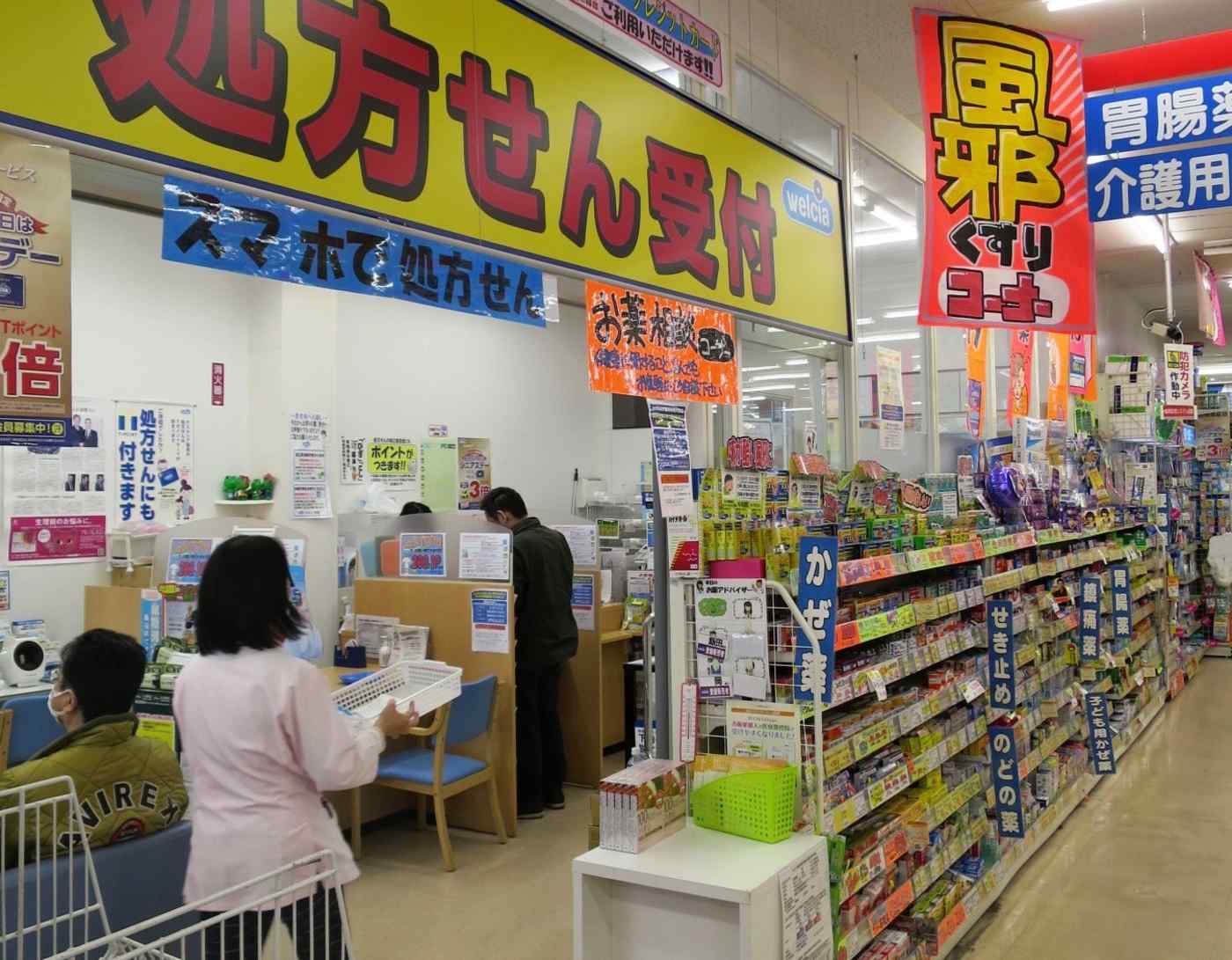 TOKYO -- Sales at Japan's drugstores are poised to surpass those at department stores in fiscal 2016, highlighting the successful tack of adding pharmacies that can fill prescriptions.

Drugstores will take in 6.49 trillion yen ($57.1 billion), up 5.9% from fiscal 2015, according to the Japan Association of Chain Drug Stores. Sales have risen for 16 straight years since the survey's fiscal 2000 start.