Swiss giants offer model for the future of Japan's multinationals 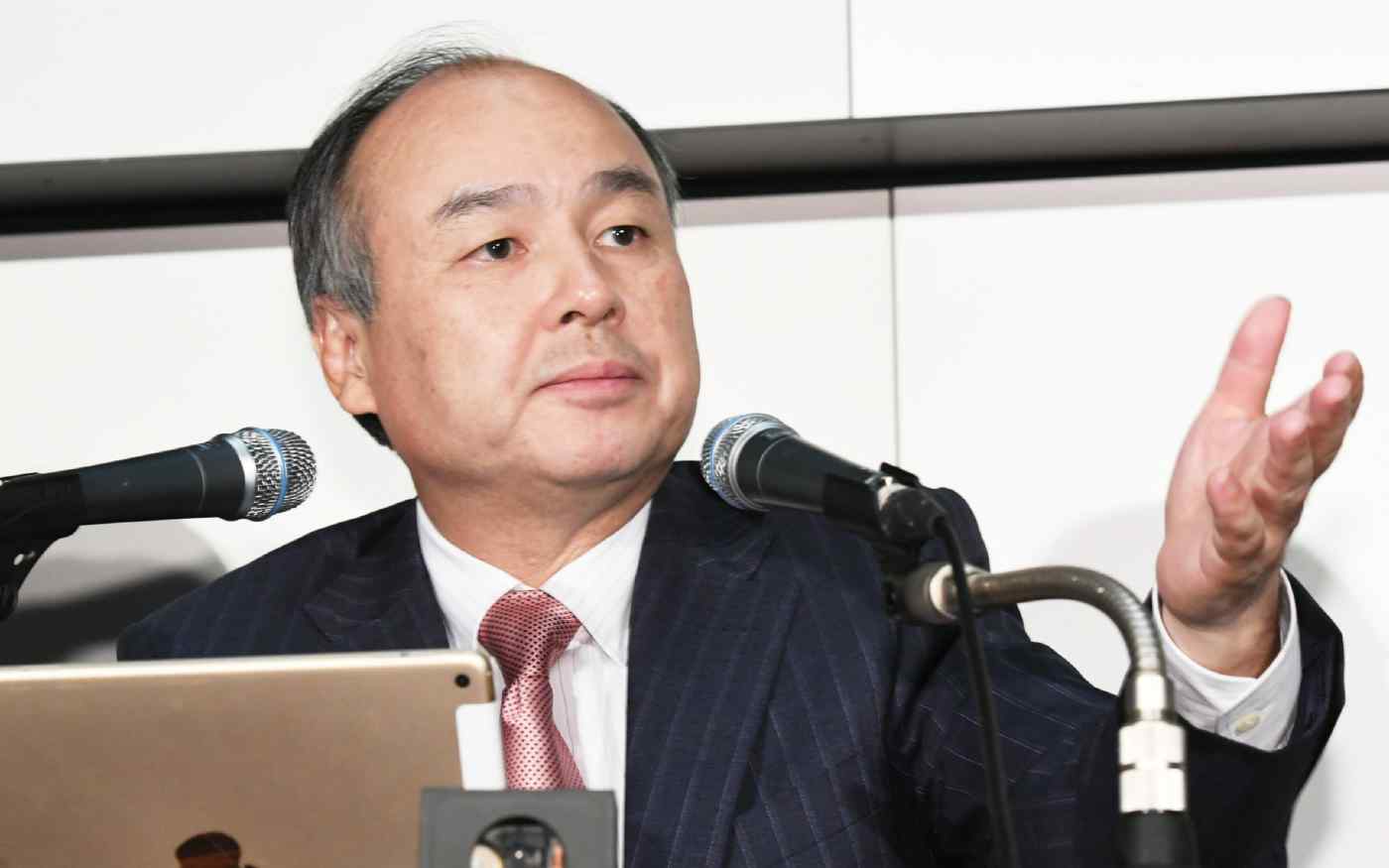 Referring to the fact that the group's stock price dropped after it announced its acquisition of British semiconductor company ARM Holdings, Son said, "It often happens that (the real value of) a thing is not recognized by anybody when it makes its debut." He added, "When most people are not aware of a fact, however, there is an opportunity for huge arbitrage."