Developers have big incentive -- access to a billion-plus users 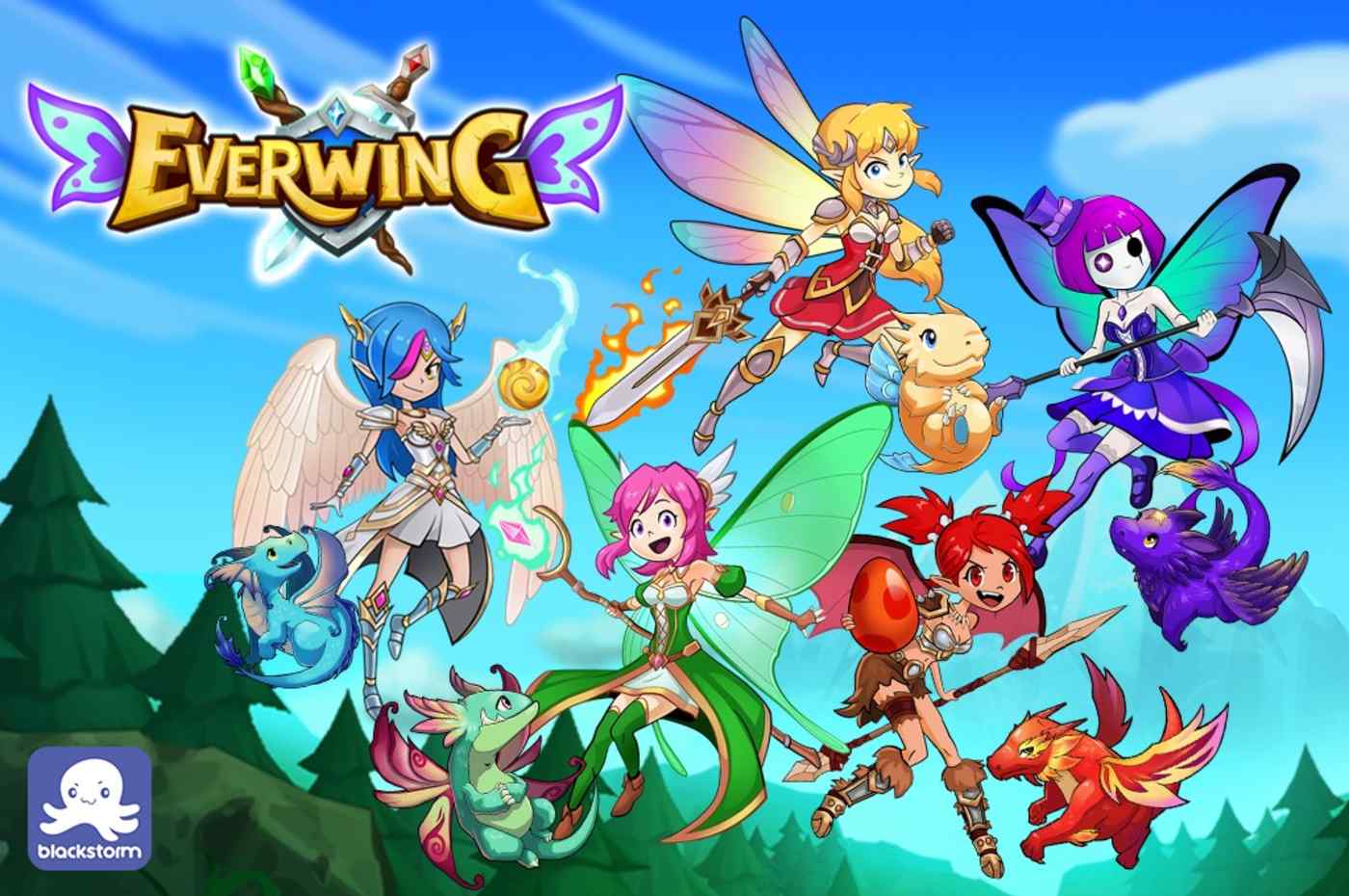 JAKARTA -- Facebook wants users to spend more time with it, and Japanese gaming companies are lending a hand.

The social media giant on Tuesday in California launched Instant Games, a feature that allows games to be played on its Messenger app and Facebook News Feed without users having to download an app to their smartphones. Seventeen games are already available via the new feature, including titles like "Pac-Man" and "Galaga" from Bandai Namco and "Track & Field" from Konami. Taito has also licensed developers to distribute classics like "Space Invaders" and "Arkanoid" via the new feature.