Japanese lunar lander to be built by Mitsubishi Electric 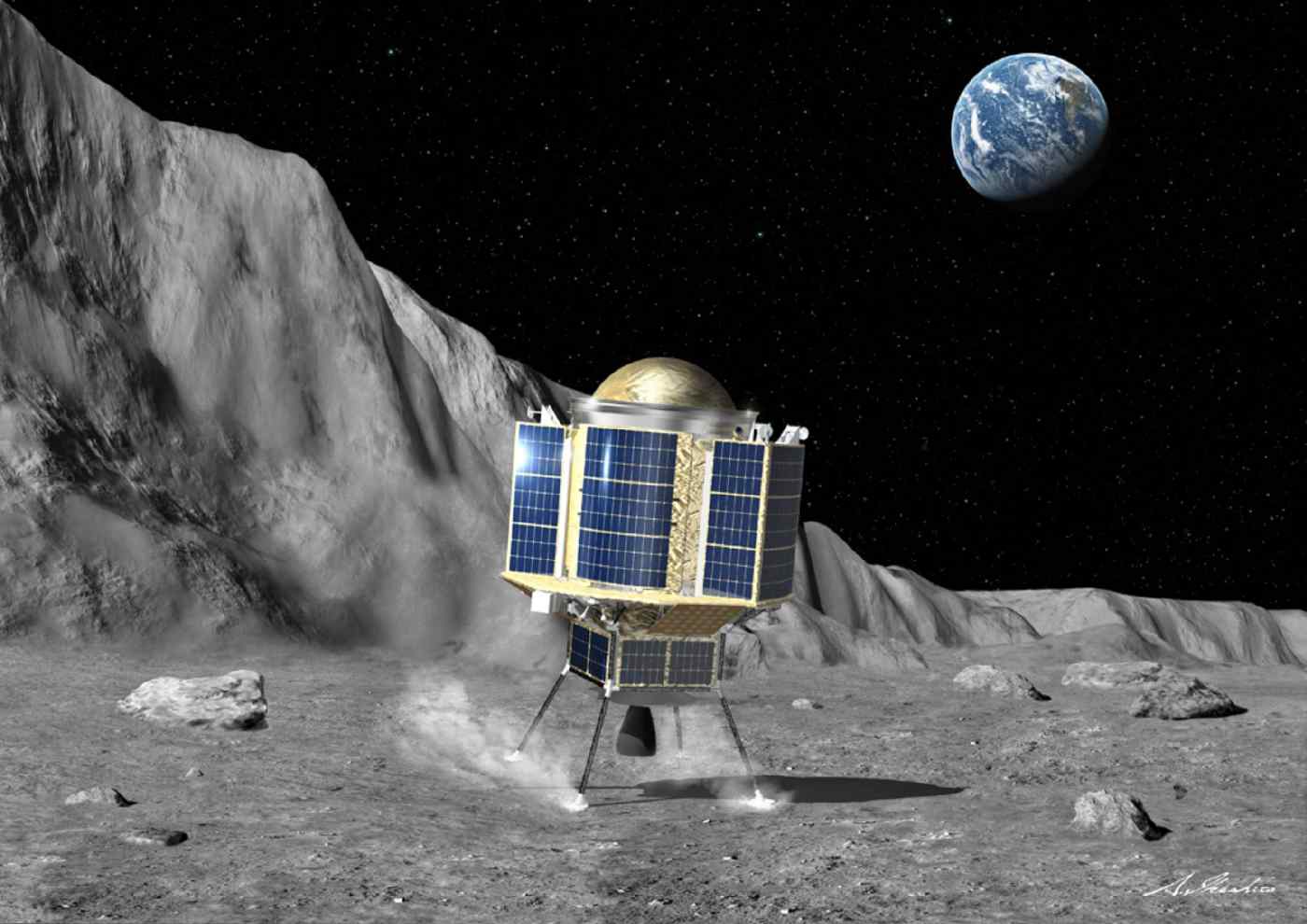 TOKYO -- Mitsubishi Electric has been contracted to manufacture Japan's first lunar lander for launch as early as fiscal 2019, paving the way for future space exploration and development with more accurate landing technology.

The company will work with the Japan Aerospace Exploration Agency, or JAXA, as well as several Japanese universities on the 18 billion yen ($164 million) project. The spacecraft will be able to land within 100 meters of a designated point on the lunar surface, compared with the margin of error of 1km or more for existing devices developed abroad. The unmanned lander will weigh a relatively light 130kg or so and is not being designed to return to Earth.