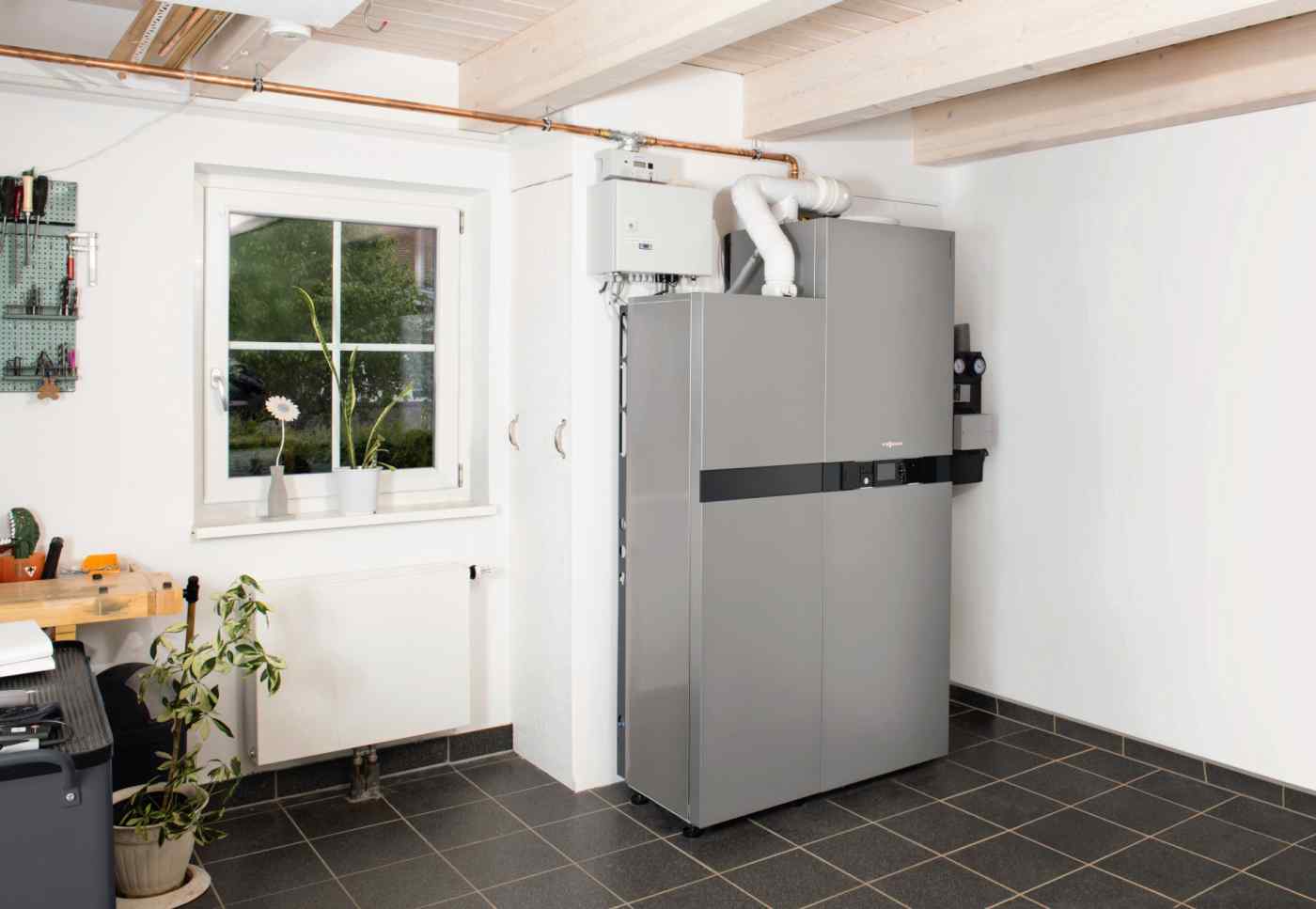 Home fuel cells were initially commercialized in Japan, and companies are looking to expand into Europe.
March 11, 2017 06:15 JST | Japan
CopyCopied

TOKYO -- Japanese manufacturers of residential fuel cells are making a push into foreign markets, starting with Europe but hoping eventually to reach the U.S. and South Korea.

Home fuel cells are designed to generate electricity from municipal natural gas and also to use the heat generated in the course of operation. Demand for them is expected to grow, since they help reduce carbon dioxide emissions compared with using electricity from power companies.

Europe serves as a logical starting point overseas, as homes are generally similar in size to those in Japan and governments there offer subsidies for households purchasing fuel-cell systems. Panasonic has developed two new models for Europe to accommodate the region's two broad grades of municipal gas, which differ in calorific value.

For marketing, the Japanese company is working with German boilermaker Viessmann. Panasonic partnered with the business in 2014 to develop an initial residential fuel cell for Germany that has been sold on a test basis in parts of the country. With the release of the two new models, Panasonic and Viessmann will expand the sales coverage nationwide. Later, the market will broaden further to Switzerland, Austria and the U.K., using the German company's business network.

The standard setup will cost around 25,000 euros ($26,700) including installation, but some German states subsidize homeowners to the tune of 12,500 euros. Panasonic's foreign sales of residential fuel cells barely make a blip now, but the company hopes to boost sales outside of Japan to 5,000 units in fiscal 2018, which ends in March 2019, for at least 10% of total sales.

Aisin Seiki has begun field trials in the European Union in collaboration with German autoparts maker Robert Bosch. Using main components supplied by Aisin, the German company has installed 70 residential fuel cells at sites around Europe. The trials will run until September, after which the partners will consider their regional marketing plans.

Toshiba sells residential fuel cells for water heating in Germany, France and elsewhere in Europe through a German battery maker.

Home fuel cells were initially commercialized in Japan, back in 2009. Total sales are projected to exceed 200,000 units at the end of fiscal 2016. Costs have declined by two-thirds over the years, and the systems now sell for around 1 million yen ($8,712) domestically. Residential fuel cells are more expensive in foreign markets, partly due to differences in transportation and installation costs.