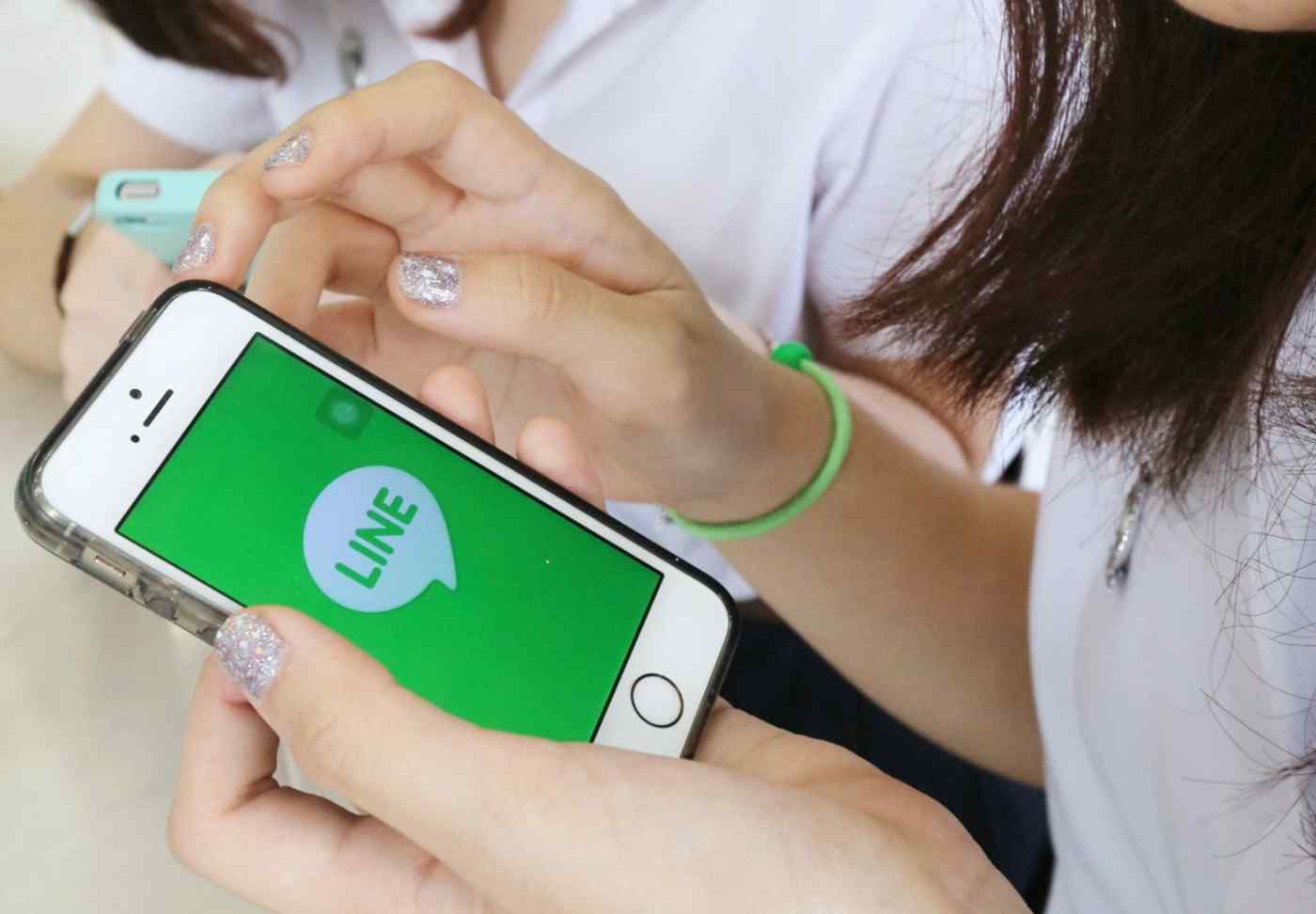 TOKYO -- Twitter, Line, Facebook, Instagram -- the list of social media platforms just goes on and on. But while more people in Japan are using social networks, the time they spend on the platforms is tiny compared with users in other countries.

Japan will have 68.72 million users of social networking services by the end of the year, a study by ICT Research and Consulting released Tuesday found. That total is expected to reach 74.86 million by the end of 2018. Though most users typically had been ages 10-20, social media participation is expanding to those in their 40s and 50s.