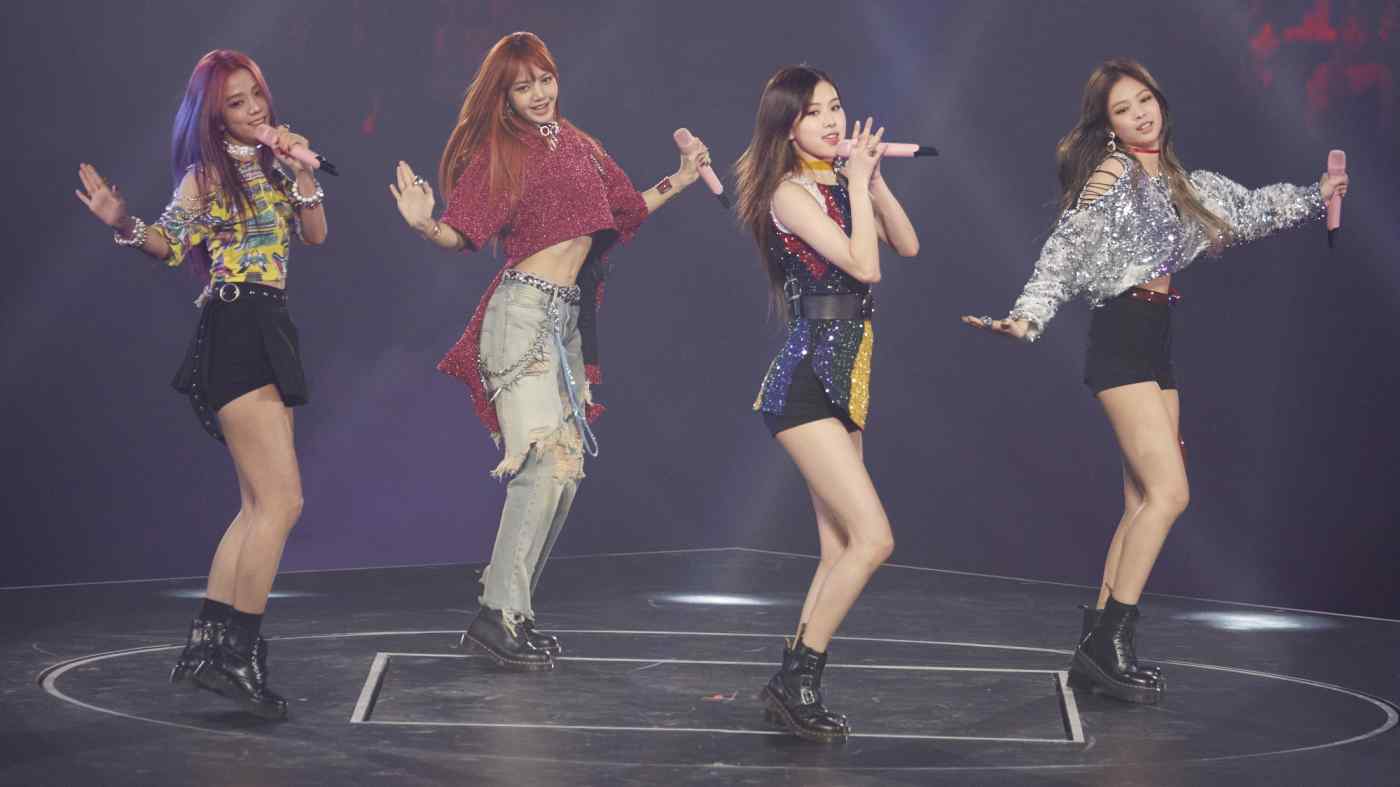 TOKYO If you turned on a TV in Japan seven years ago, there was a good chance you would see a South Korean pop act gyrating away. The odds of that are lower today.

Chalk it up to changing tastes, new entertainment options or politics, but there is a widespread perception that Japan is over its crush on K-pop. Some might even argue that South Korea's days as a pop culture power are numbered.