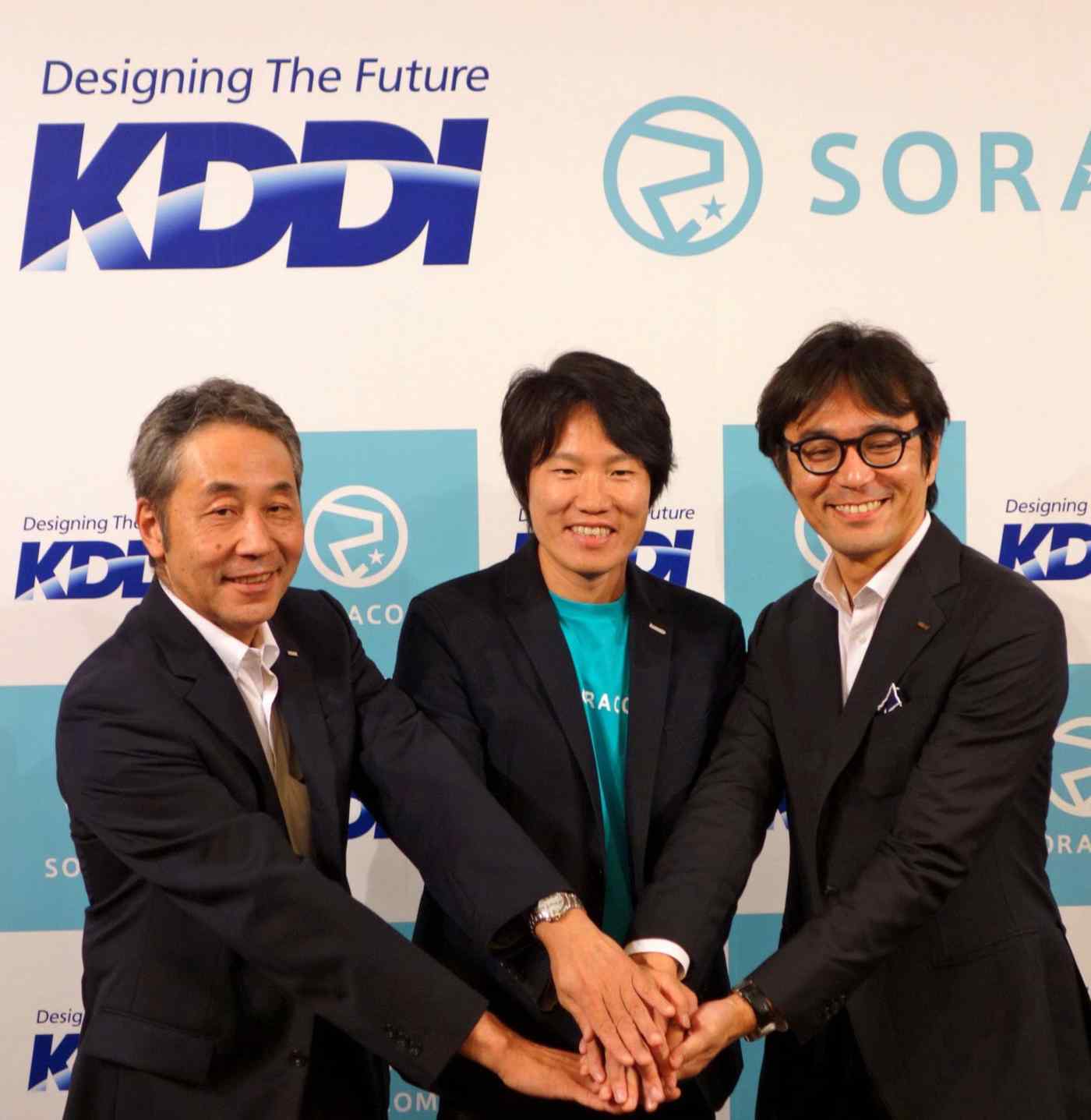 TOKYO -- KDDI hopes to propel its expansion of "internet of things" operations in Japan and abroad with the acquisition this month of a startup in the low-cost IoT arena, compensating for lackluster mobile services at home.

The Japanese telecommunications giant held a briefing Tuesday on the pending purchase of Soracom, a deal it announced last week. KDDI will invest about 20 billion yen ($181 million) in the Tokyo-based startup to make it a subsidiary by the end of August.