Mobile carrier broadens base in field via Soracom purchase 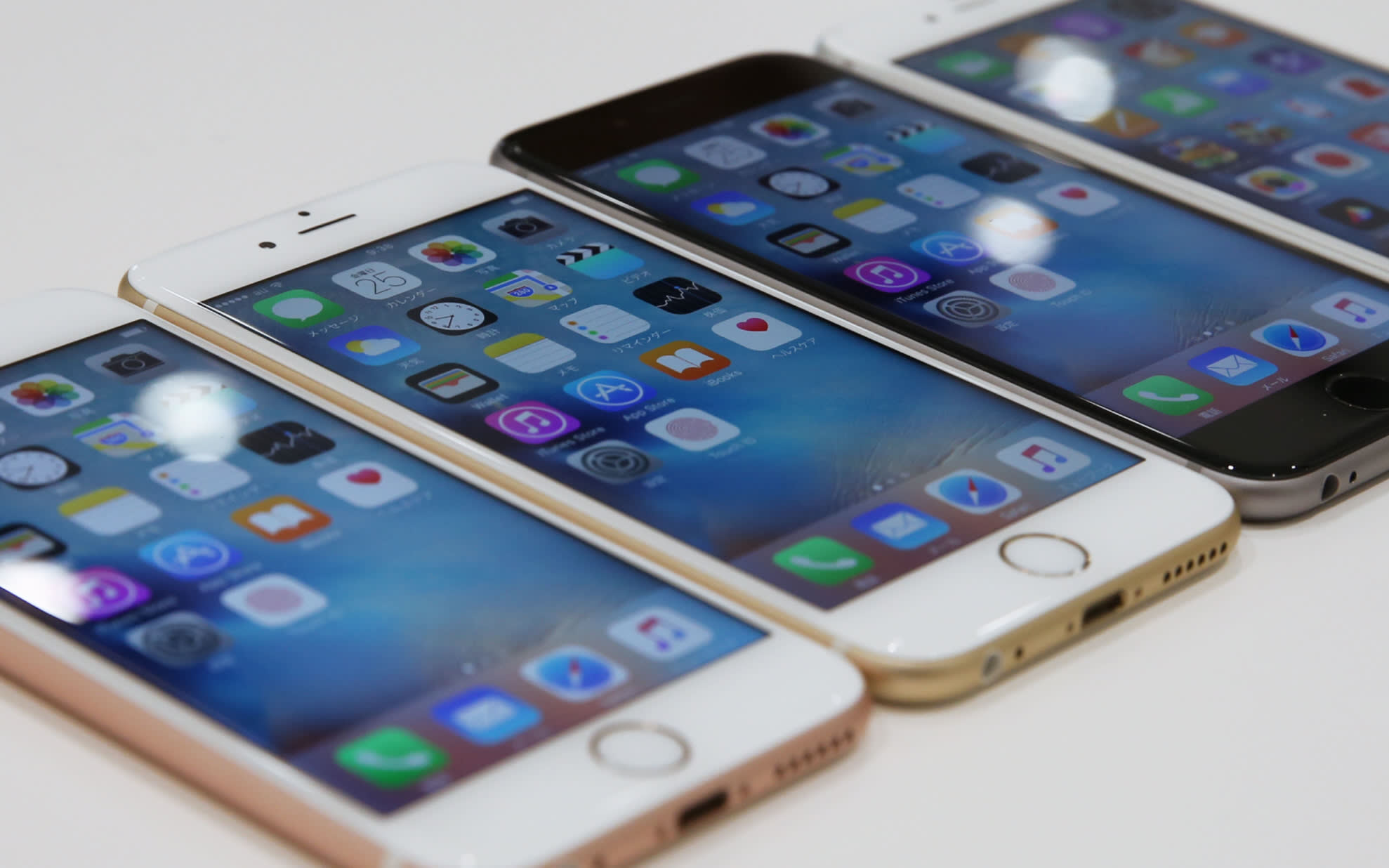 KDDI has struggled to stem the decline of its mainstay mobile services as the popularization of smartphones runs its course.
August 2, 2017 02:00 JST | Japan
CopyCopied

TOKYO -- KDDI will move into the low-cost sphere of "internet of things" services by purchasing Soracom, a mobile virtual network operator.

The Japanese mobile carrier is expected to acquire all outstanding shares in the Tokyo-based startup by the end of August for an estimated 20 billion yen ($181 million).

Soracom was founded in November 2014 and employs about 40 people. In September 2015, the company began connecting numerous sensors and other equipment to the internet by borrowing NTT Docomo's communication network.

The company expanded its services to Europe and the U.S. last year and serves about 800 businesses in those markets.

Meanwhile, KDDI went full swing into the internet of things in 2016, teaming with Toyota Motor on connected cars. But with most of its customers being large companies, KDDI began cooperating with Soracom at the end of last year. The acquisition will let KDDI tap Soracom's broader customer base.

KDDI has struggled to stem the decline of its mainstay mobile services amid competition from low-cost rivals and as the popularization of smartphones runs its course. Subscribers to the company's mainstay "au" brand services decreased 3% over two years to 24.96 million as of the end of June.

As a countermeasure, KDDI will bolster its internet of things services via acquisitions. In February, the carrier bought a cloud service developer and also established a data analysis company with Accenture. KDDI plans to spend around 500 billion yen in mergers and acquisitions over three years starting in fiscal 2016.