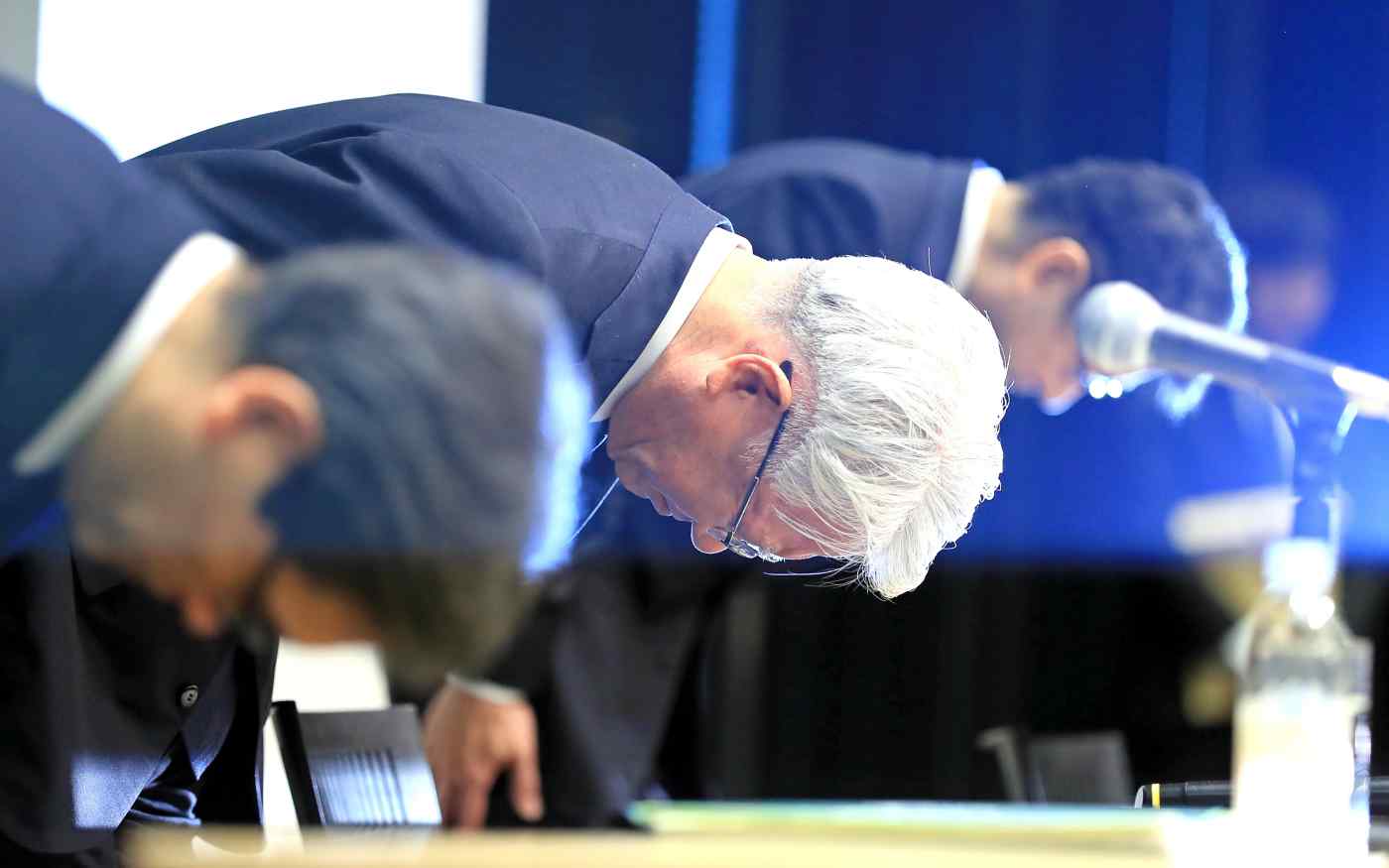 TOKYO -- Kobe Steel announced on Tuesday that Chairman and CEO Hiroya Kawasaki will step down in response to quality control lapses that resulted in substandard materials being supplied to hundreds of customers.

Kawasaki will leave his current position effective April 1, and will vacate his seat on the company's board after late June. Candidates to succeed the 63-year-old, who also holds the title of president, remain under discussion.