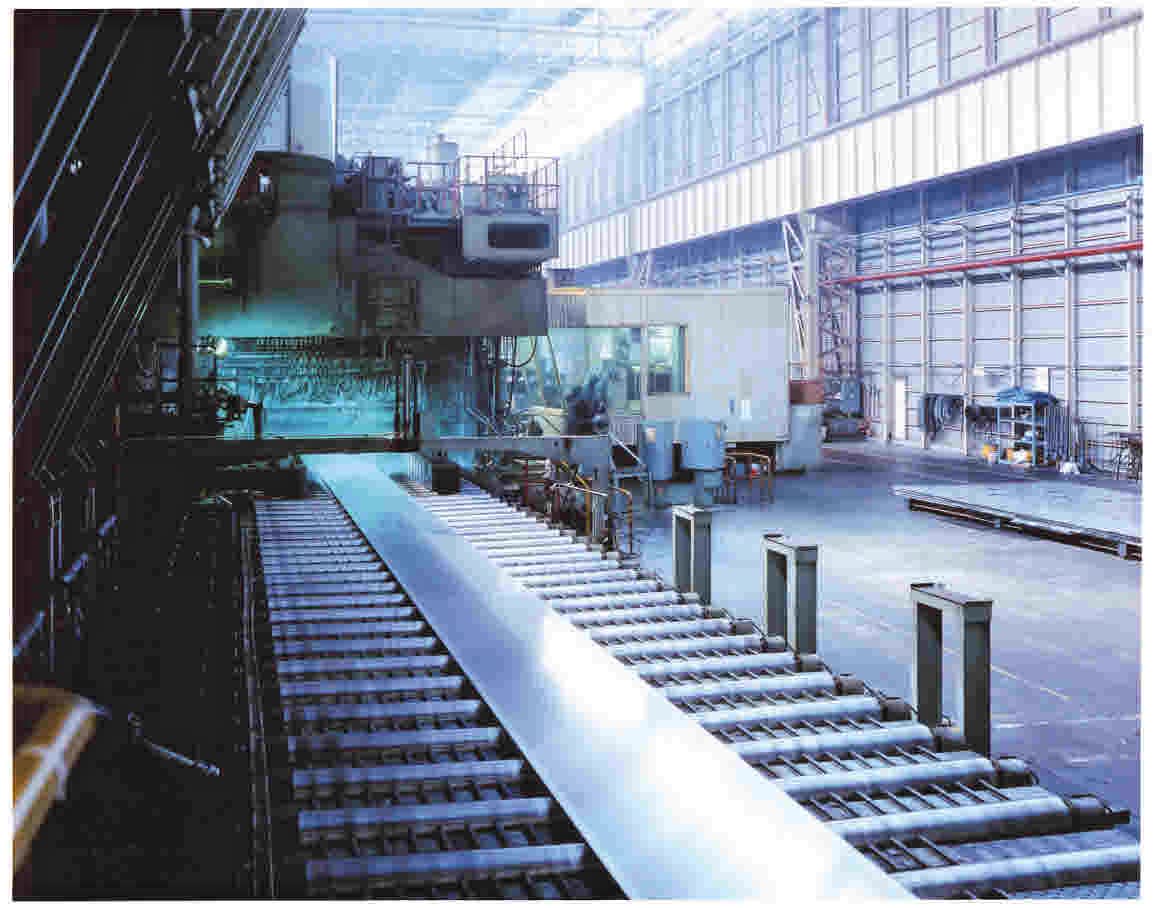 TOKYO -- Japan's Kobe Steel is carving out its own opportunities in the Chinese and U.S. aluminum markets to gain a competitive edge there.

This summer it will start construction of an automotive aluminum sheet plant in Tianjin, China. It forecasts Chinese demand for the material will expand to 300,000 tons a year, a 20-fold jump from 2010, by 2020.

Kobe Steel had a bitter experience in China. In 2011 it announced plans to build a one-stop factory capable of handling everything from metal fusion to rolling and processing in the Inner Mongolian city of Baotou through a joint venture with a local firm. But after year-long negotiations, they could not strike a final agreement, and the deal was scrapped.

Now it is handling the Tianjin project on its own. It has halved construction costs to about 20 billion yen ($197 million) compared to the Baotou project. The scope of production at the Tianjin plant will also be reduced to downstream processes of heating and surface treatment.

Meanwhile, a Japanese rival is also preparing to expand its reach in China. UACJ, which was set up last autumn through a merger of Japan's top two aluminum manufacturers, Furukawa-Sky Aluminum and Sumitomo Light Metal Industries, is increasingly interested in the Chinese aluminum market.

"We should consider production in China, where European automakers have a large market share," Mitsuru Okada, president of UACJ, told a May 9 press briefing announcing the firm's earnings results for fiscal 2013, while referring to the high proportion of aluminum in European vehicles. Initially, the company was careful about rolling out business in China.

UACJ is steadily solidifying its presence in Asia. In Thailand, it is working on a 50 billion yen project to construct a one-stop aluminum plant, which will be equipped to handle hot-rolling.

Along with China, Kobe Steel considers the U.S. as a key market to its growth, but UACJ again stands in its way. In January the rival decided to build an automotive aluminum sheet plant in the U.S. through a joint venture with Constellium, a Netherlands-based aluminum manufacturer.

The production facility will source materials from a U.S. aluminum roll factory, which the former Furukawa-Sky Aluminum and Sumitomo Light Metal Industries acquired in 2011. By building a one-stop production system in the U.S., UACJ is looking to chip away at a market dominance held by Alcoa and Novelis, two U.S. players.

Kobe Steel has long had an edge in producing automotive aluminum panels, which are mainly used in engine hood parts. It controls about 50% of the Japanese market, but when it comes to the U.S. market, its presence is dwarfed by UACJ.

"UACJ also handles upstream processes in the U.S., so we must compete in a different form," said Akira Kaneko, executive officer in charge of aluminum and copper business at Kobe Steel. Adopting a unique approach will become all the more important for it to gain ground against the rival.