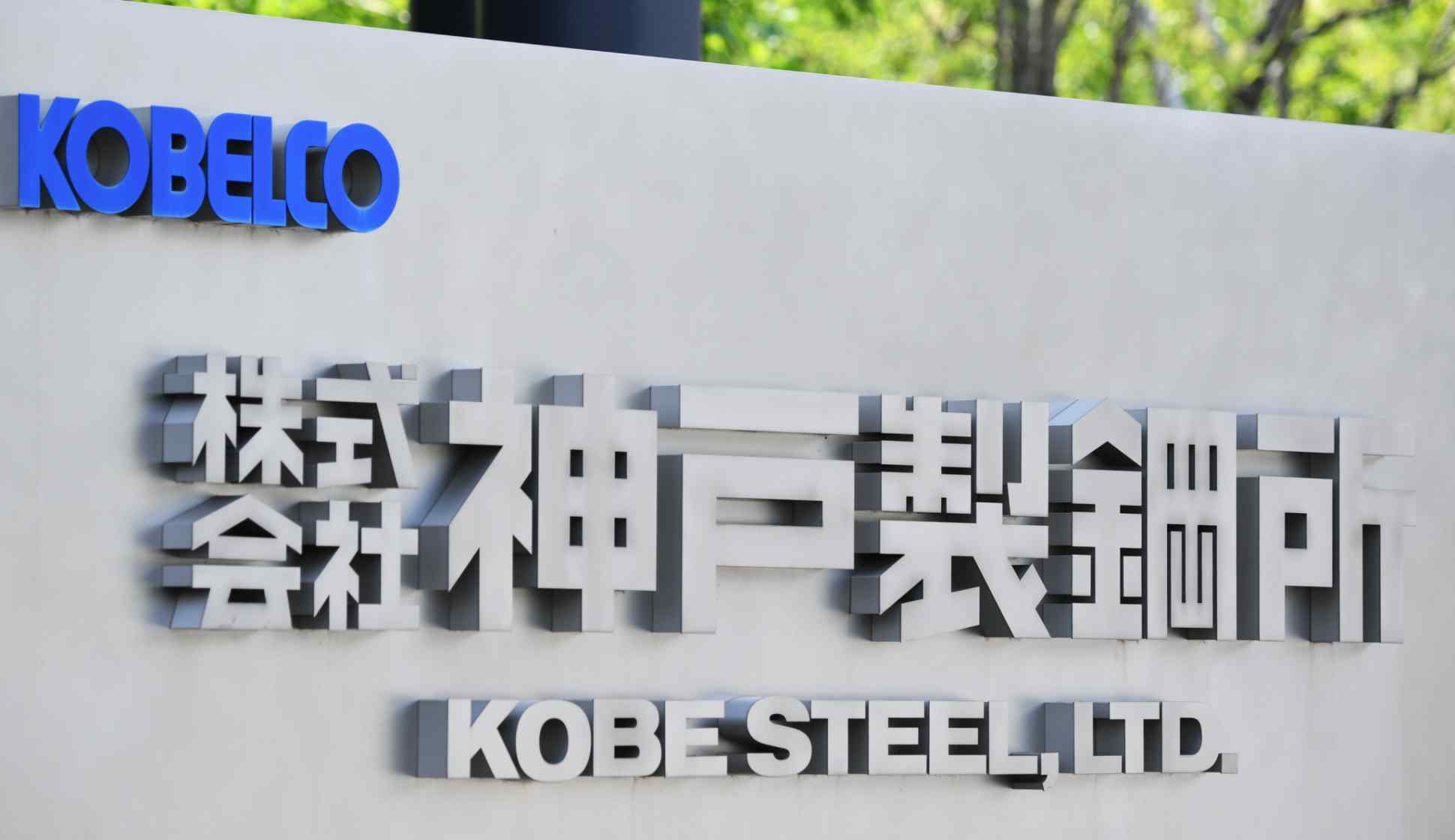 TOKYO -- Kobe Steel intends to put its real estate business on the block as the Japanese company looks to shore up already shaky finances now threatened by a data falsification scandal, Nikkei has learned. 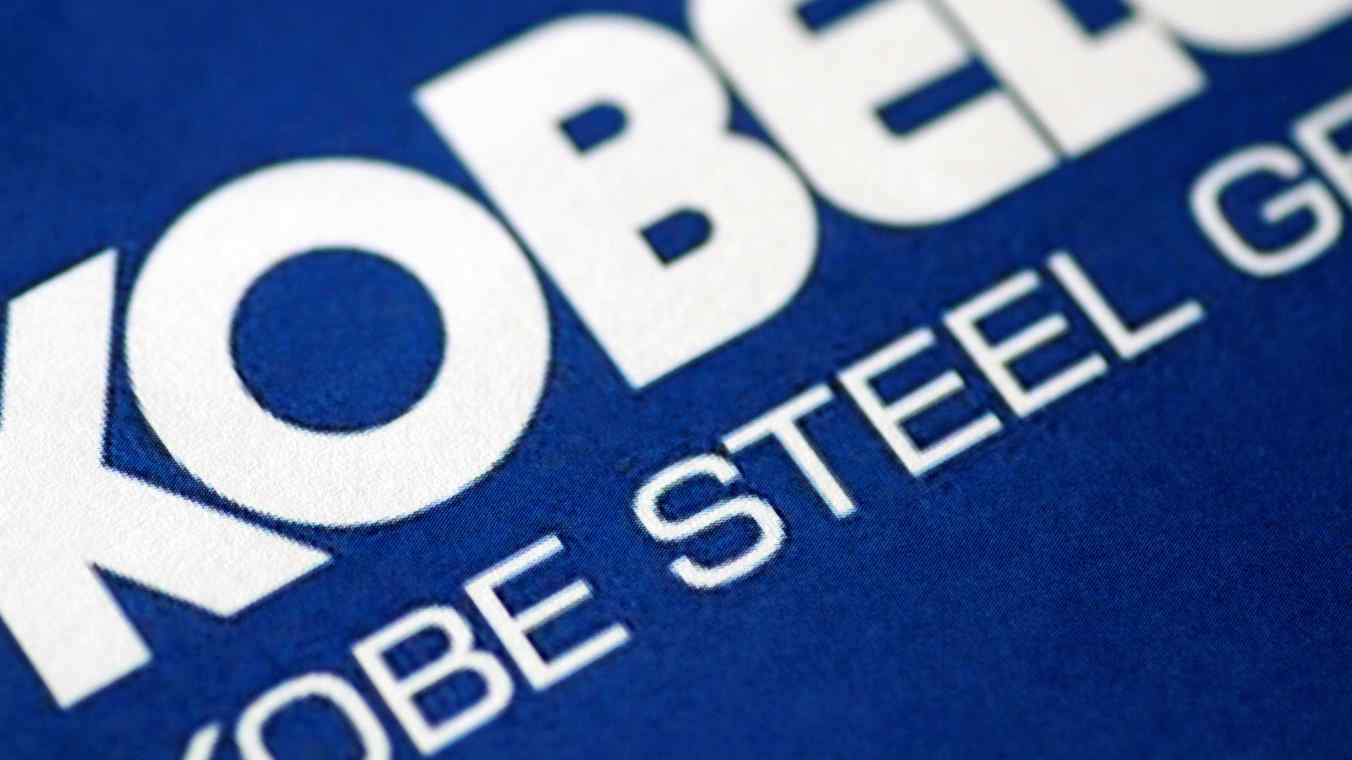 Shinko Real Estate leases and sells condominiums and detached homes. The fully owned subsidiary is believed to control roughly 90 billion yen ($802 million) in assets. A sale is seen fetching around 50 billion yen, though Kobe Steel has yet to decide on the details, such as whether to unload its entire stake. The group will start taking bids soon.