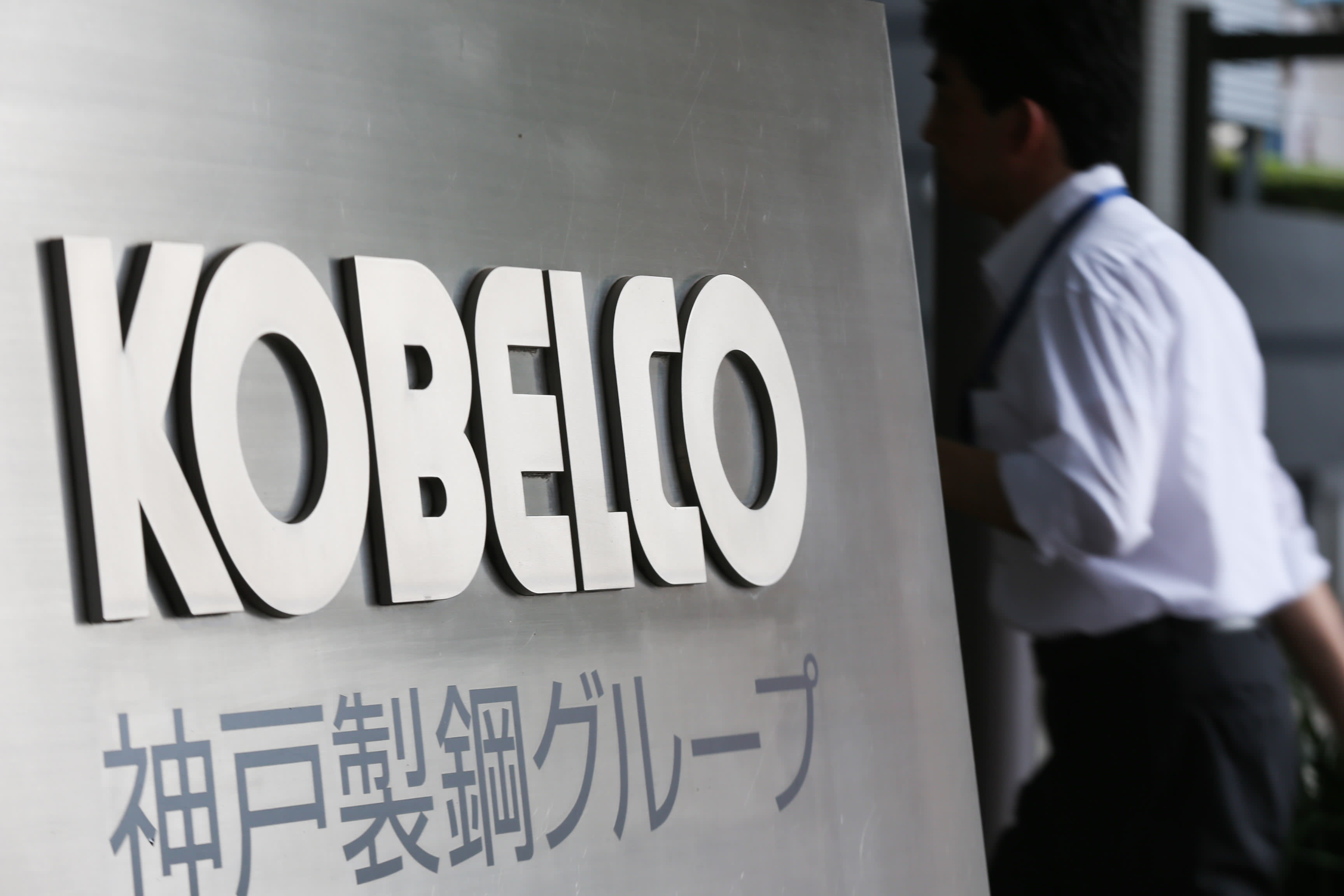 Kobe Steel to lose industry certification for another product

TOKYO -- The Japan Quality Assuarance Organization is expected to strip Kobe Steel of its certification for a type of copper pipe made at a plant run by a subsidiary in Japan, following revelations of data falsification at the steelmaker, sources said on Wednesday.

The company has already lost its certification from the industry body for a different type of copper pipe produced at the same plant in Hadano, Kanagawa Prefecture, south of Tokyo, which is operated by Kobelco & Materials Copper Tube.

As a result, all products made at the plant will lose Japanese Industrial Standards certification.

This marks the second time the company has been punished for falsifying data for its aluminum and copper products.

The JSA has been investigating the company's 20 production bases and had been questioning quality control at the Hadano plant. The association plans to take similar measures, including the suspension of certification, if wrongdoing is found at any other production base.

About 40% of copper pipes produced by the subsidiary are JIS-certified. Kobe Steel can still ship those products without industry approval, and some of its clients are said to be willing to continue accepting the products as long as they meet industry standards.

Yet trust in company's quality control will likely suffer further damage as a result of the latest measures.

Kobe Steel previously lost JIS certification in 2008 and 2016. The industry association does not accept requests for re-approval within one year of disqualification.