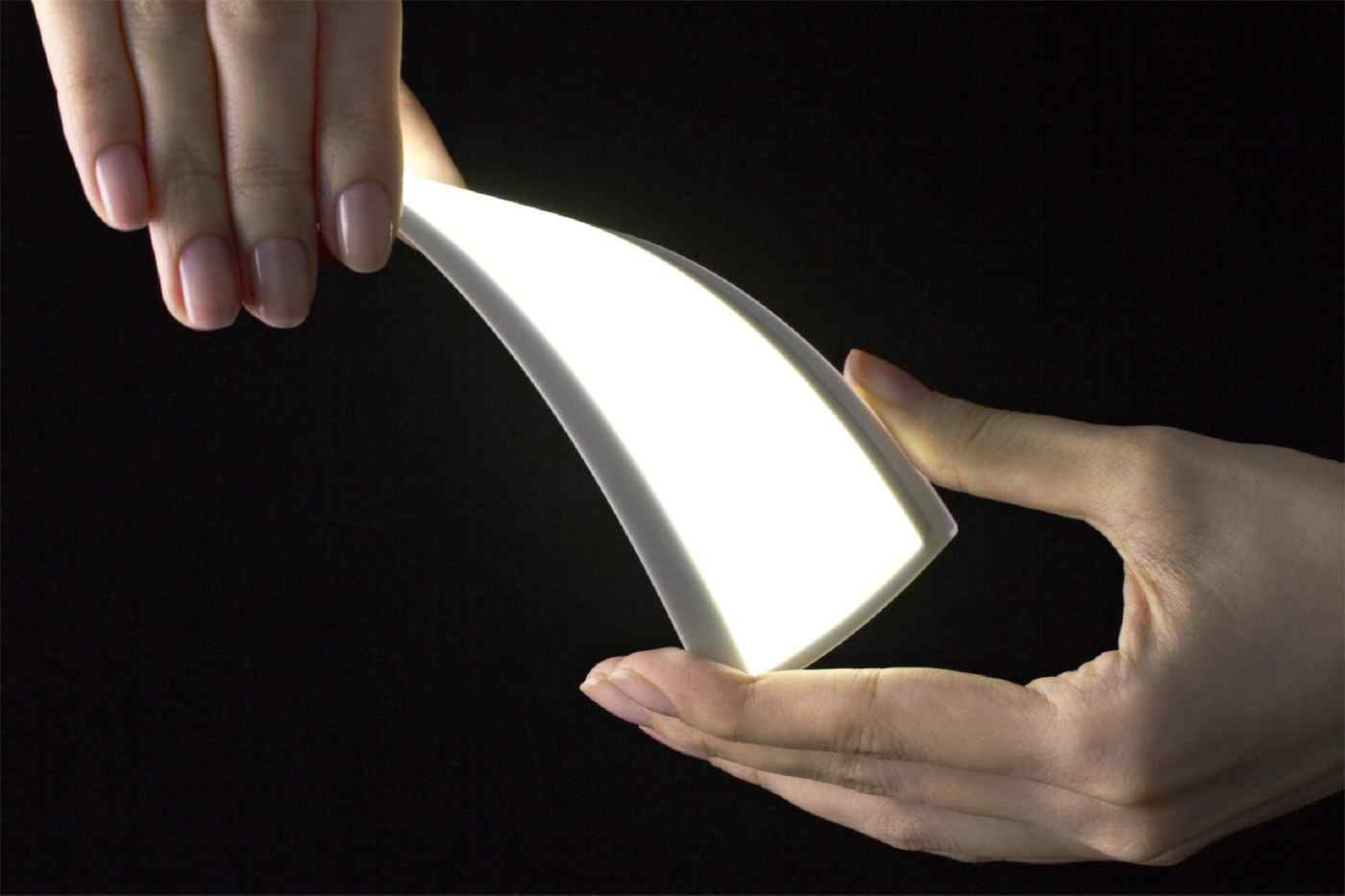 TOKYO -- Konica Minolta and Pioneer are concluding talks to merge their OLED lighting businesses under a 50-50 joint venture as early as spring.

The Japanese companies will spin off their organic light-emitting diode development and sales operations into a new venture that will be an equity-method affiliate for both. The deal may be announced Tuesday at the earliest.

Production facilities will remain with the current parents. Konica Minolta operates a plant in Yamanashi Prefecture, while Pioneer has a site in Yamagata Prefecture.

The two companies aim primarily to gain an edge in the automotive OLED market, which is seen expanding rapidly. Konica Minolta's strength in bendable lighting materials made with plastic-film substrates will be combined with Pioneer's own OLED expertise and broad business network in the automotive industry. Taillights and interior lighting are likely automotive applications.

Konica Minolta and Pioneer target 25 billion yen ($220 million) in OLED lighting sales yearly over the medium term via the new company, up from an estimated few billion yen annually between them at present.

Konica Minolta has acquired businesses in health care and security services to compensate for dull momentum in the maturing market for mainstay multifunction printers. Performance materials including OLED lighting are positioned as a growth field as well. The company seeks to cultivate the business with Pioneer, in view of active investment by rivals like LG group of South Korea.

Pioneer seeks to bolster its presence in automotive OLED through this collaboration. The company has poured more resources into automotive while pulling out of money-losing operations such as plasma televisions and home audio systems.