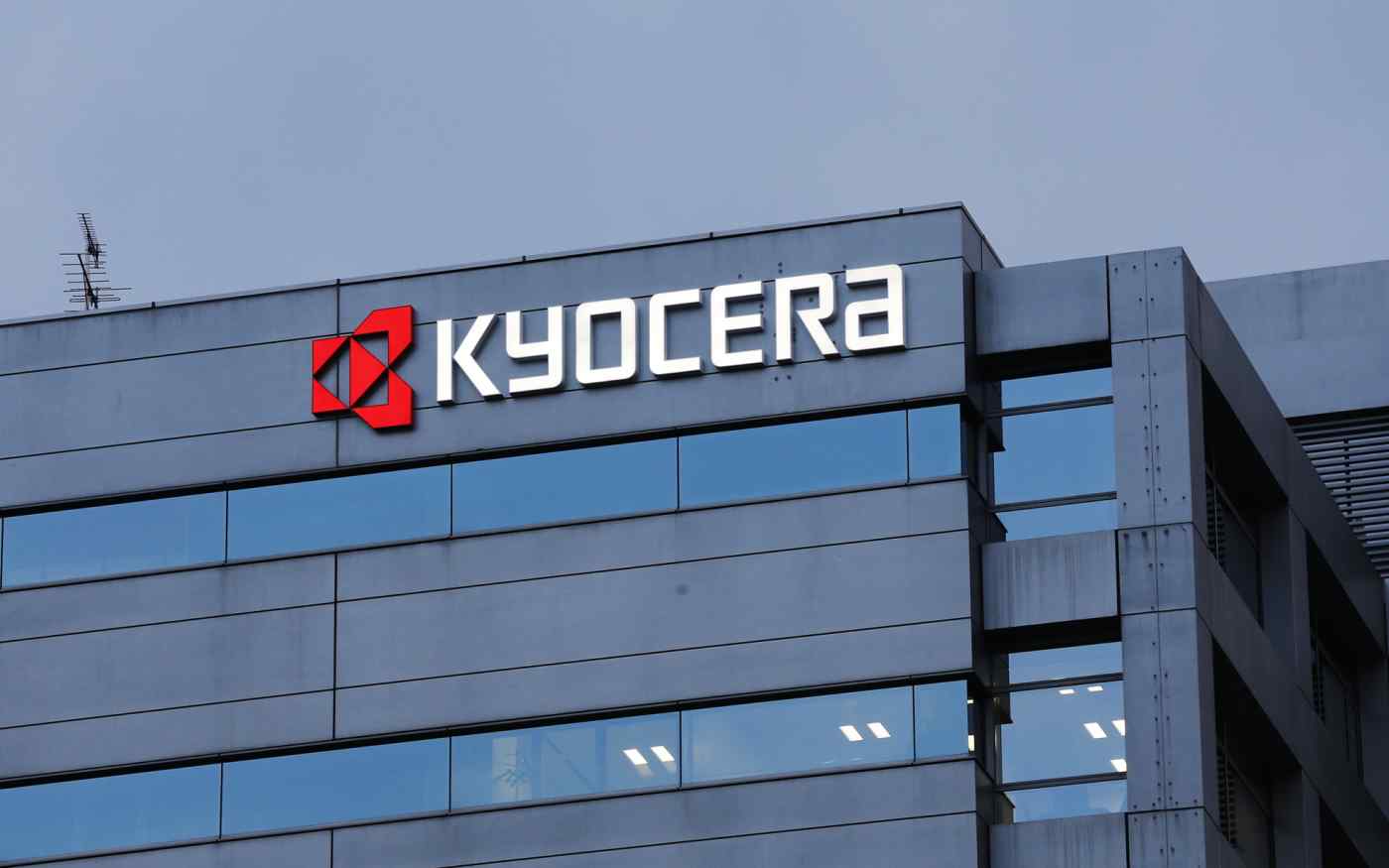 OSAKA -- Electronics maker Kyocera is seeking to acquire the power tool business of fellow Japanese company Ryobi for about 15 billion yen ($136 million) to makes further inroads in the growing field, with the aim of inking a deal in the current fiscal year that ends March 31.

Ryobi's power tool sales are believed to reach almost 20 billion yen annually, making it the third-largest player in Japan after Makita and Hitachi Koki. Ryobi is particularly well known for its power drills and saws. Kyocera aims to expand its product lineup and sales network with the acquisition, which would include a Ryobi plant in Dalian, China.