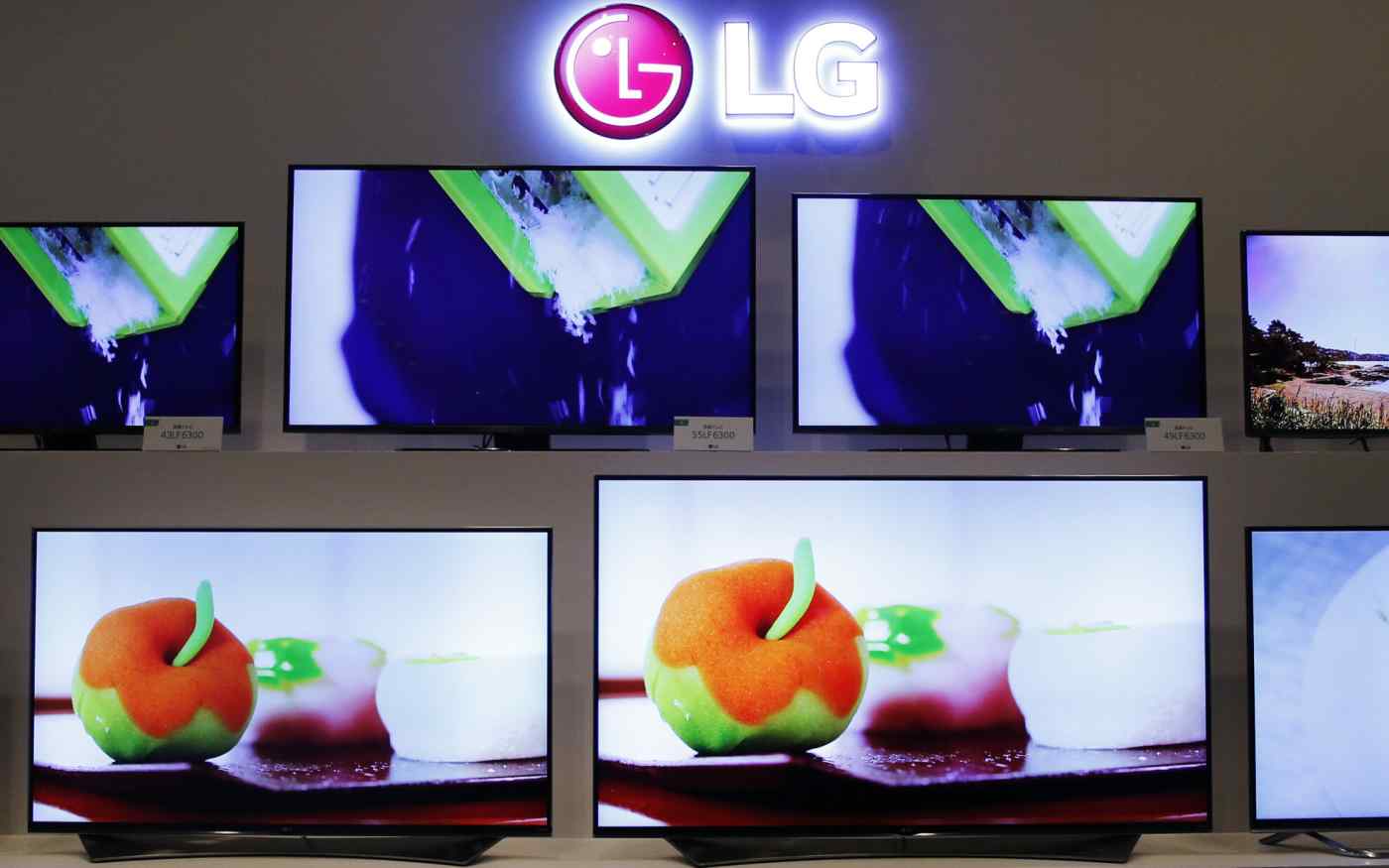 SEOUL -- South Korea's LG Display announced Tuesday it will build what is to be China's first production plant for large OLED panels, which are coming into greater use in televisions and digital signage.

OLED panels are attracting attention because they offer more vivid colors than liquid crystal displays and can be made to consume less power.

The facility, to be operated by a venture 70%-owned by LG, is expected to have a monthly output capacity equivalent to about 60,000 eighth-generation sheets of glass substrate.

The move is part of a broader trend among foreign manufacturers to invest in advanced production facilities in China.

In its announcement, LG said it plans to spend 9.6 trillion won ($8.61 billion) to boost output capacity in South Korea and China for panels using organic light-emitting diodes. Of this, 1.8 trillion won will serve as seed money for setting up the venture, which will involve a Chinese partner that has yet to be decided.

The rest of the money will go toward expanding OLED panel capacity at a factory in the city of Paju, outside Seoul. LG will invest 2.8 trillion won in a production line for large OLED panels and 5 trillion won in a new line for small and midsize panels for smartphones. The investments will be made by the summer of 2019.

Though OLED TVs are pricier than their LCD counterparts, "there's enduring demand for high-resolution models that can be mounted on walls," an LG insider said.

Keeping up with change

Panel makers are embracing a shift to OLED technology. LG and Samsung Electronics, both on the market's leading edge, are each set to pour tens of billions of dollars into new production facilities. Chinese latecomers enjoying government support, such as BOE Technology Group, have come out with investment plans as well.

IHS Markit sees shipments of OLED panels surging 63% to $25.2 billion this year. Some of the new iPhone models due out this fall are expected to feature OLED panels, and Chinese smartphone makers are likely to follow Apple's lead.

"There's massive growth potential" in smartphone OLED panels, said Hiroshi Hayase, a senior director at IHS. "Since supply is failing to keep up with demand, prices won't go down for now."

But the Japanese manufacturers that dominated the LCD market in the 1990s have failed to keep up. Japan Display lacks the wherewithal to invest the billions of dollars needed to set up an OLED panel factory on its own. Sharp, now under the umbrella of Taiwan's Hon Hai Precision Industry, is working on research and development in a bid to catch up. Both companies will likely pay for their misreading of technological trends for years to come.

LG's OLED plans reflect a broader upswing in foreign investment in Chinese manufacturing, driven by growing consumer spending and government incentives. Samsung intends to sink billions of dollars into doubling capacity by 2019 at a chip fabrication facility in Xi'an, Shaanxi Province. The electronics giant will add a second production line for high-capacity NAND flash memory, used in smartphones and other devices.

China is taking steps to encourage such foreign investment in high-tech fields. In the auto industry, tax breaks and strict environmental regulations are being used to promote electric vehicles, driving a shift in a market accounting for 30% of global new-auto sales.

Toyota Motor is considering mass production of electric vehicles in China as early as 2019. The government plans to require that eco-friendly "new-energy cars" account for a certain percentage of automaker output in 2018 or later. Toyota will focus electric-car production efforts in China on sport utility vehicles, which are increasingly popular as well as easy to outfit with the necessary equipment.

Panasonic has set up a new factory in Dalian producing lithium-ion batteries for electric vehicles and hybrids. The plant, slated to come online this fiscal year, will be operated with local partner Dalian Levear Electric.

Demand for advanced factory automation technology is also brisk as manufacturers grapple with rising wages. Japanese industrial robot builder Yaskawa Electric will add another production line at a site in Changzhou, Jiangsu Province. The new line will begin operating in September 2018 and more than double Chinese capacity to 1,500 units a month.

Kawasaki Heavy Industries and Nachi-Fujikoshi also plan to increase robot output in China. Switzerland's ABB will set up a large sales and service center in the inland city of Chongqing as early as this year.