Land Cruiser engineer talks about the revival of a classic 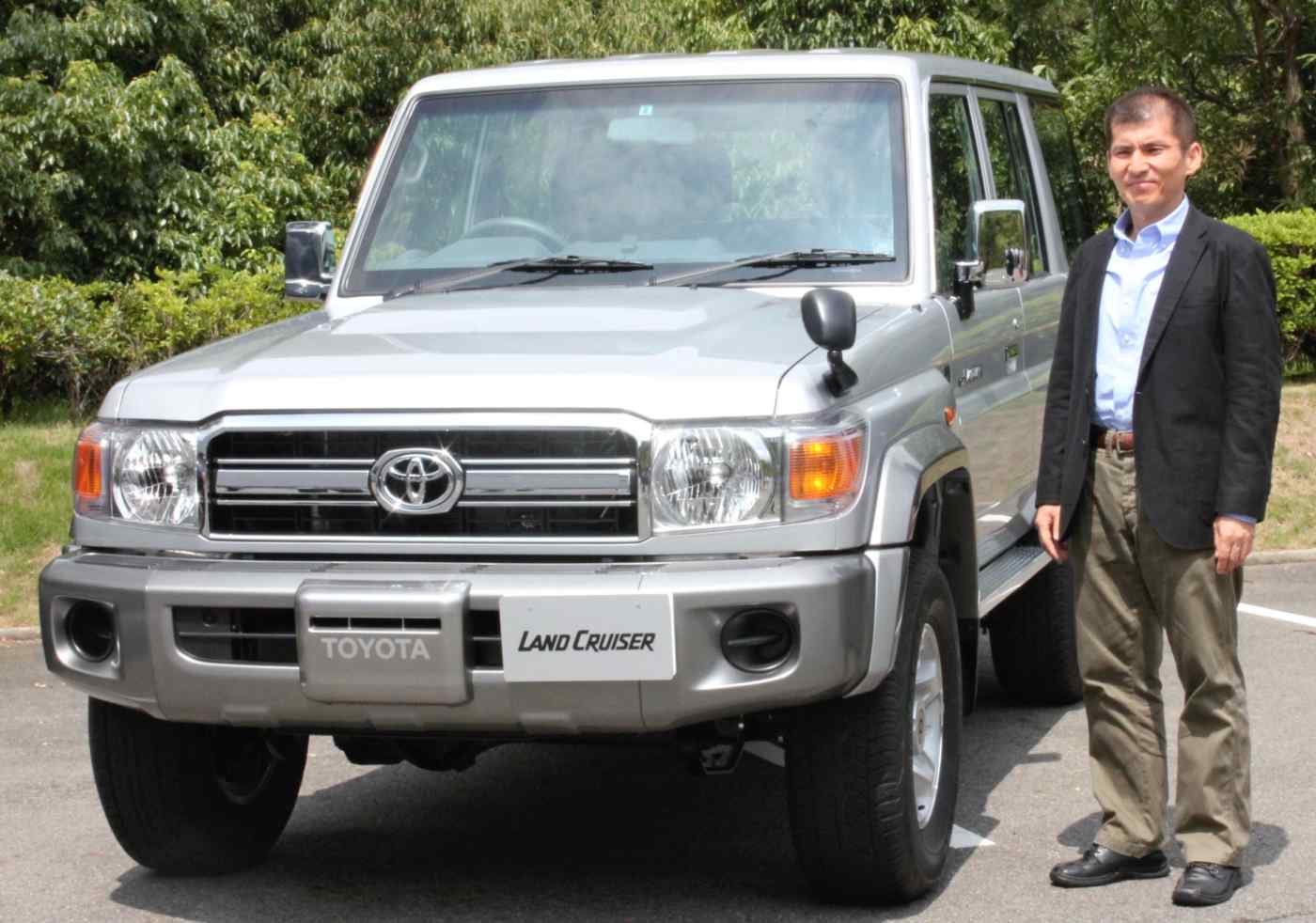 NAGOYA -- Japanese automaker Toyota Motor has revived its Land Cruiser 70 Series of four-wheel-drive vehicles, kicking off a limited, roughly one-year run on Aug. 25. The company stopped selling the series in Japan in 2004, but it decided to bring the rugged cars back in response to requests from nostalgic fans.

Sadayoshi Koyari, chief engineer of the 70 Series, recently spoke with The Nikkei Business Daily about the appeal of the vehicles his team developed.