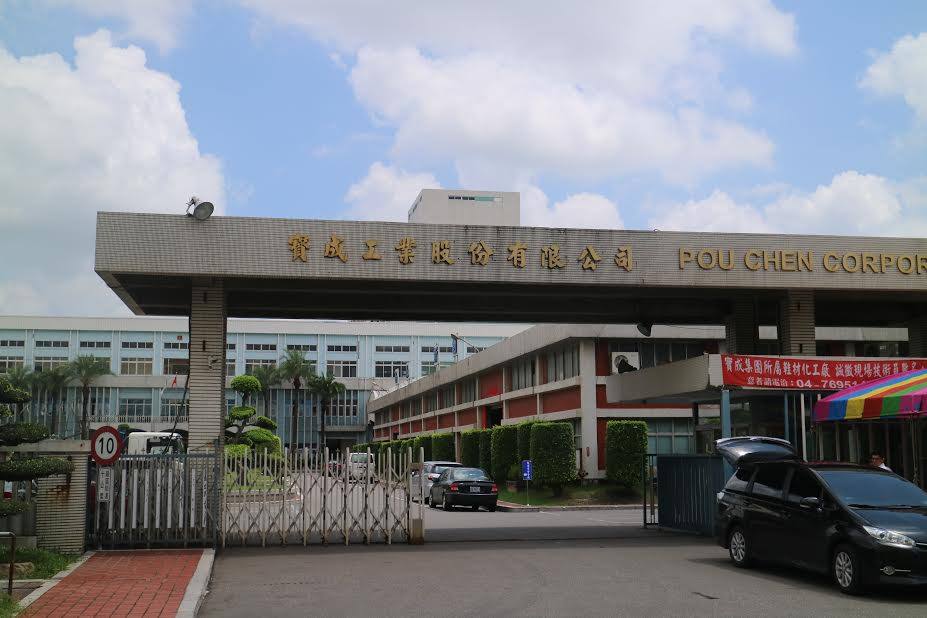 TAIPEI -- The world's largest contract footwear-maker Pou Chen Corp. which supplies to Nike, Adidas, and other global brands, said on Tuesday that the accounting scandal at its Hong Kong-listed subsidiary Pou Sheng International, a sportswear retailer, had minimal impact on its financial performance.

"We have let Pou Sheng's CFO go and the company's CEO also resigned ... our audit team and Deloitte [Touche Tohmatsu] will double check the numbers before we release the full-year report," said Amos Ho, spokesperson at Pou Chen. He added that "there will be no major corrections on financials."

Pou Sheng said it uncovered on Jan. 6 "incorrect sales records" for December, which could mean that some of the revenue recorded for the month were for transactions that did not actually take place.

Ho says although the numbers related to the false sales record are insignificant, his company is committed to accounting rules and will not tolerate any misstatement of figures.

Pou Sheng shares rebounded slightly on Tuesday, closing up 3.73% at 1.67 Hong Kong dollars after they tumbled 22% on Monday. That marked their largest fall since they listed in 2008 on Hong Kong Exchanges and Clearing.

Pou Chen shares, which are listed in Taipei, gained 0.76% to close at 39.8 New Taiwan dollars on Tuesday after it closed 4% lower the previous day.

A person familiar with the matter who did not want to be named says internal auditors found that Pou Sheng had listed some of its inventories as revenue. Pou Chen Group Chief Executive Tsai Pei-chun ordered the management team to deal with the matter in the toughest way.

Tsai, who took over as group CEO in 2012, is the eldest daughter of founder Tsai Chi-Jui. The younger Tsai also sits on the board of Pou Sheng.

For all 2016, Pou Chen generated revenues of 275.12 billion New Taiwan dollars ($8.61 billion), up 2.2% from a year ago. Pou Sheng's revenue for the same period rose 12.4% to NT$16.27 billion. Pou Sheng's December revenue still grew 30.1% year-on-year after accounting for the sales misstatement, thanks to robust demand for sportswear in China.

"It's positive for the company to deal with the incorrect accounting issue in quite an efficient way," said Peggy Shih, an analyst at Yuanta Investment Consulting. "At this point, we do not think the accounting issue would have much impact on investors' mid-to-longer-term confidence."