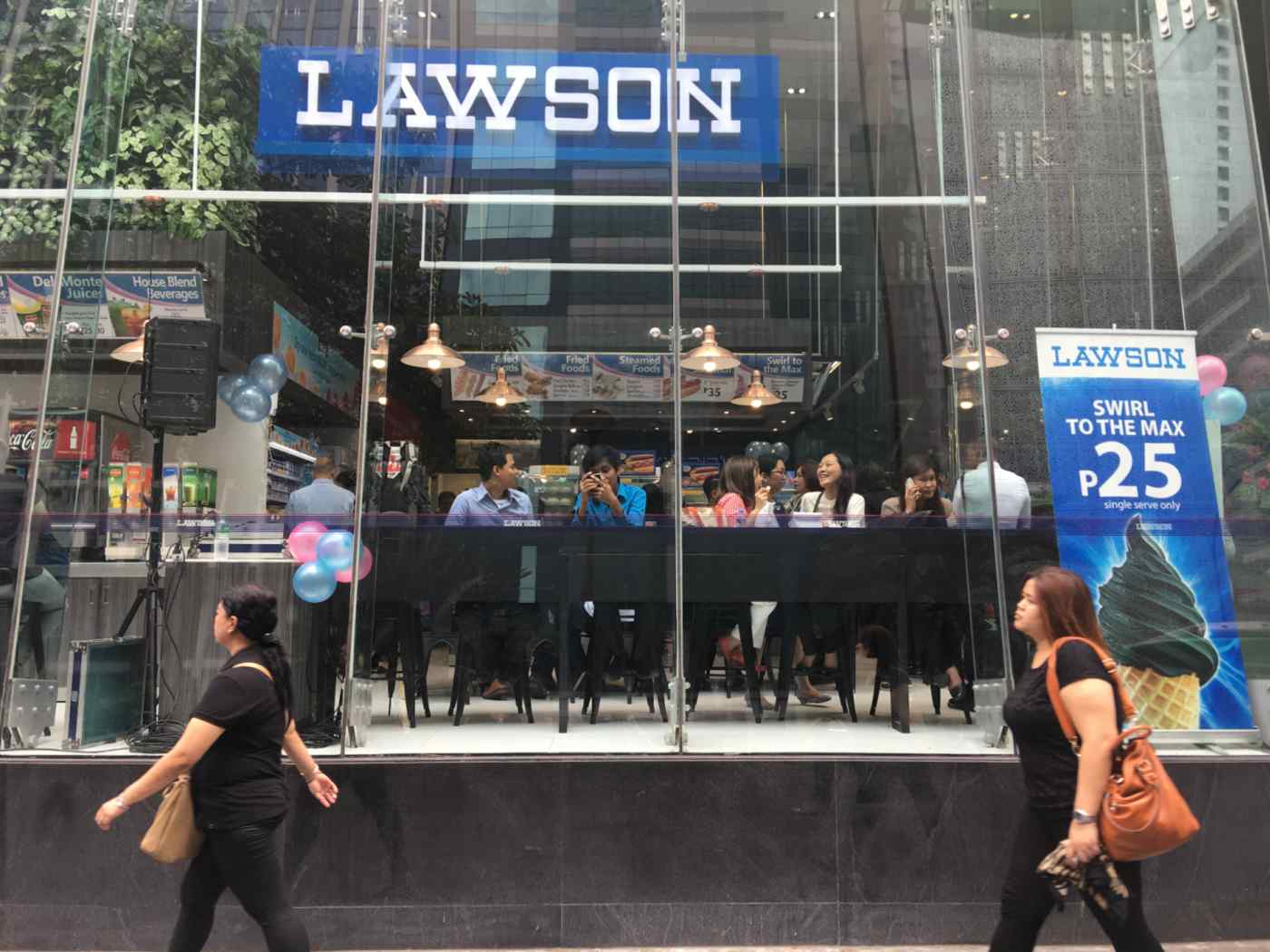 MANILA -- Japanese convenience store chain Lawson is cautiously planning its expansion in the Philippines, which the company considers a key market to expanding its global presence.

Under pressure to keep up with rival Japanese chains 7-Eleven, Ministop and Family Mart, which are rapidly opening new stores, Lawson President and CEO Genichi Tamatsuka said Tuesday that the company and its Philippine partner, supermarket operator Puregold Price Club, are developing "a winning franchising formula." They plan to test the model in late 2016 before moving into full-scale operation in the next two to three years.

PG Lawson, the partners' joint venture, opened fewer than 20 stores when they began doing business in the Philippines last year. In contrast, Family Mart opened more than 30 shops when it entered the Philippine market in 2013. 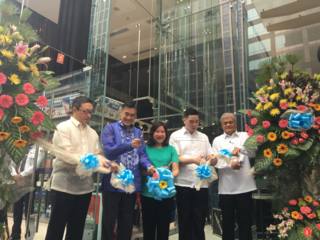 PG Lawson has set a medium-term target of opening 500 outlets in the Philippines by 2020. This year alone, they plan to spend 450 million pesos ($9.7 million) on 75 stores located mostly in office buildings.

On April 5, the company opened its first flagship store and its 20th outlet along Ayala Avenue in the Makati business district. Last year, Lawson opened shops mostly near schools.

Most of Lawson's competitors already have the backing of big real estate companies. Family Mart is partly owned by Ayala Land and Ministop is operated by Robinsons Retail Holdings of the Gokongwei Group, which also owns Robinsons Land. Alfamart, an Indonesian convenience store operator, has SM Group as its Philippine partner. SM owns SM Prime Holdings, the Philippines' largest developer. 7-Eleven, despite not having a real estate backer, is expanding aggressively. As of the end of last year, it had 1,602 stores nationwide, up 25% from 2014. This year, it plans to spend 3.5 billion pesos to accelerate its openings.

With more than 2,000 convenience stores serving 100 million people, Tamatsuka sees great potential in the Philippines, where the retail sector is dominated by 700,000-800,000 neighborhood shops called sari-sari ("variety") stores. Modernizing just 5% of these mom-and-pop retailers translates to around 35,000 convenience stores, he said.

Lawson sees the Philippines and other Southeast Asian countries such as Thailand, Indonesia, and Vietnam, as important markets for the company's global expansion. In the next five to 10 years, it expects to have more outlets overseas than in Japan, Tamatsuka said. At present, overseas shops make up just 5% of the total.