HONG KONG -- China's economy may be slowing down, but that is not stopping Lego Group from investing more than 100 million euros ($113 million) in a new plant there. 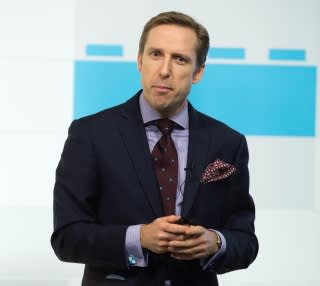 Sales in Asia, the Danish toymaker's fastest-growing region, have been increasing at an annual clip of over 50% in recent years. Lego's new factory -- in Jiaxing, about 100km southwest of Shanghai -- will soon launch with a staff about 230. That figure is slated to rise to 600 by the end of the year, with full production set to begin by 2017, backed by a staff of about 2,000.