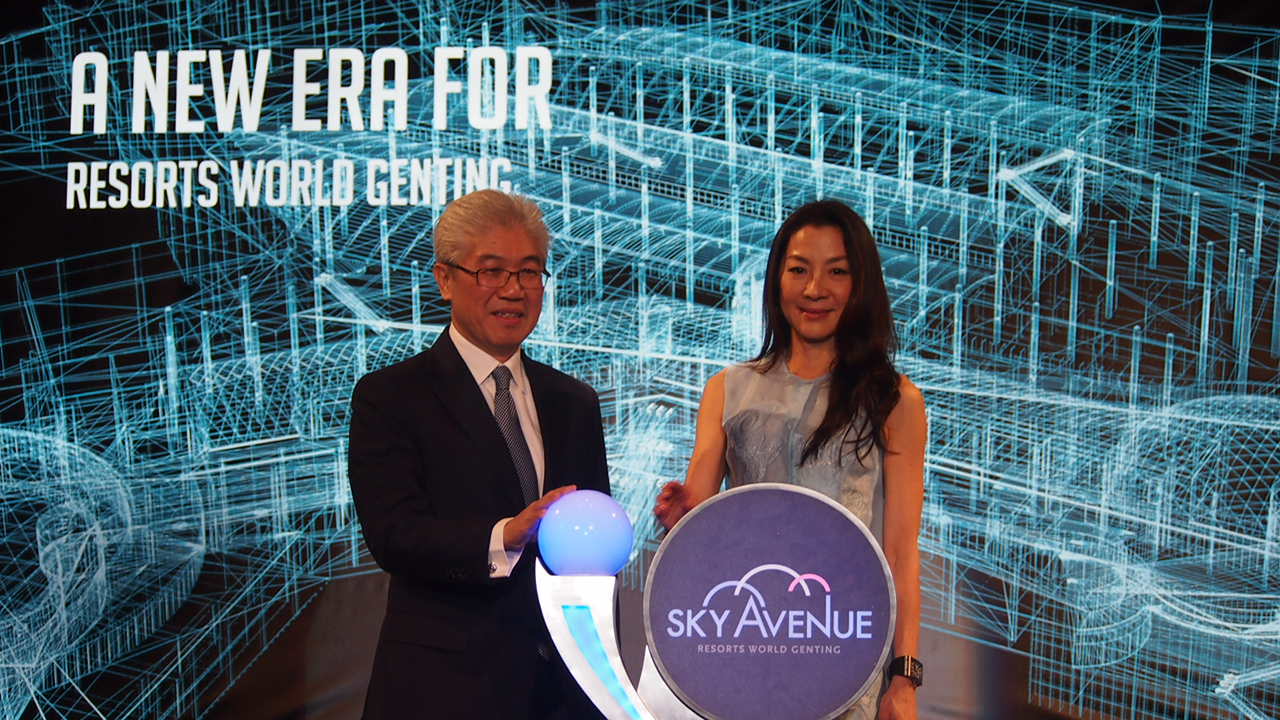 GENTING, Malaysia -- Leading leisure company Genting Malaysia is giving its Resorts World Genting a 5 billion ringgit ($1.45 billion) makeover as part of it goal of pulling in 30 million visitors a year by 2020.

One of the upgrades under the Genting Integrated Tourism Plan is the construction of the Twentieth Century Fox World theme park at the casino-resort, which will feature attractions from hit movies such as "Ice Age" and "Alien vs. Predator," and more than 25 rides. The park is expected to open in late 2016.

Genting Malaysia, perched atop a 1,800-meter hill about an hour from Malaysia's capital, has 9,000 guest rooms spread across six hotels. The company plans to add a few thousand more rooms under the renovation plan. It anticipates 30 million people will visit the resort, also known as Genting Highland, annually by 2020. Of those, it is targeting a ratio of at least 30% foreign tourists, particularly from Southeast Asia, China, India and the Middle East. The resort received about 20 million visitors last year.

Also in the pipeline are more than 45,000 sq. meters of retail outlets and shopping malls that will include open-air decks overlooking the theme park and the surroundings.

"The integrated tourism plan is about where we are going to be in the next 50 years," President Lee Choong Yan told guests at an event to introduce the resort's brand ambassador on Thursday. Malaysia-born actress Michelle Yeoh of the James Bond and "The Lady" fame has been appointed public relations representative to promote the resort.

Genting Malaysia is part of the Genting group, which has business interests in leisure, plantations, real estate and energy. The group operates casinos in Singapore, the U.K., U.S. and elsewhere. The name Genting is derived from Chinese characters that mean over the clouds.