Chat juggernaut ensconces itself in daily life with financial services 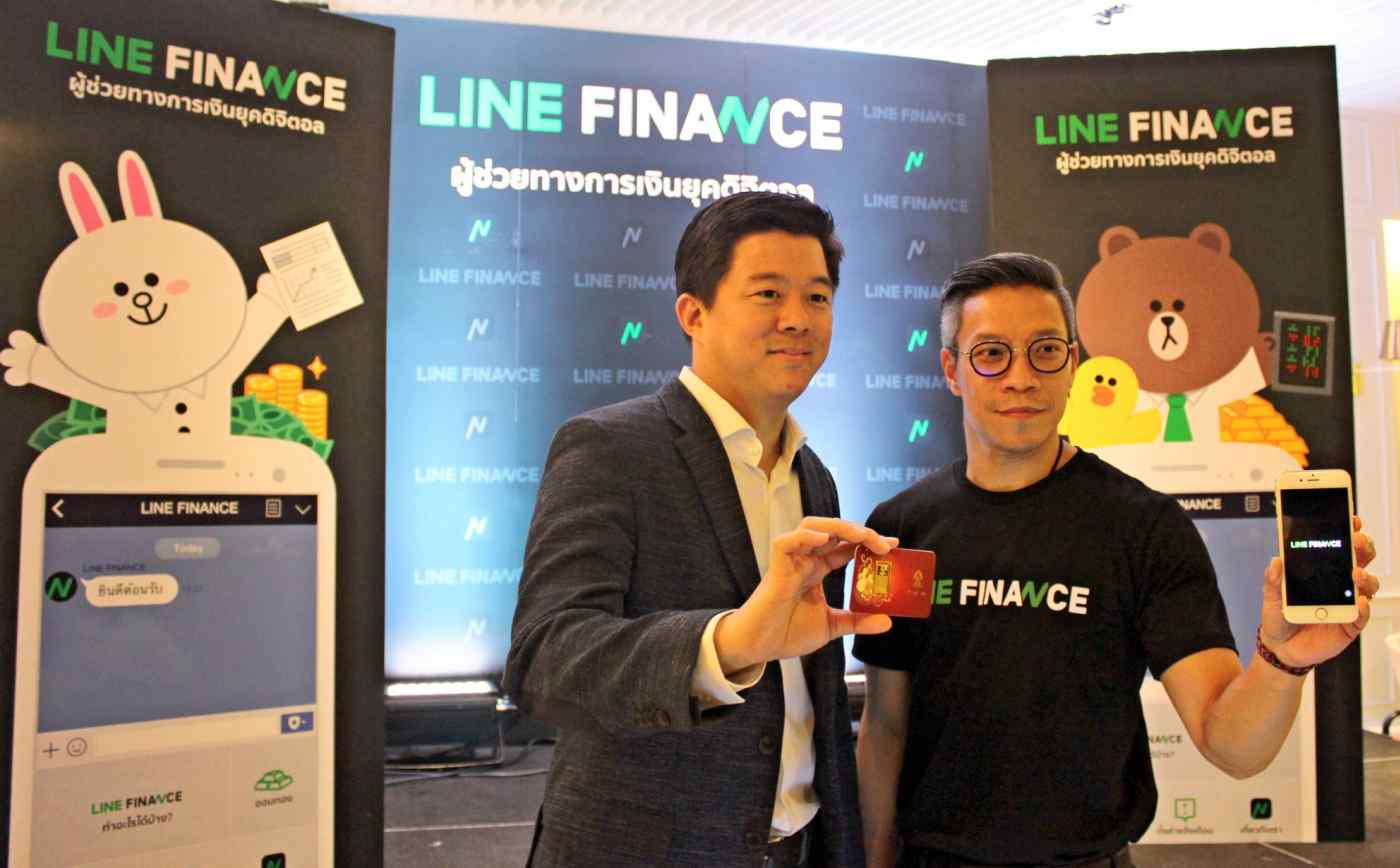 BANGKOK -- Chat app provider Line plans to bolster such financial offerings as gold savings and payment services in Thailand, part of the Tokyo-based company's drive to turn the platform into an essential tool of daily life in its second-largest market.

Line boasts 41 million users in Thailand, according to Nielsen, putting the country behind only Japan. Users here, who have wholeheartedly embraced social media, tend to spend a long time on the app. As Line takes on an increasingly important role in daily life, the company is trying to reinforce that role by branching out in services. Line is a unit of South Korea's Naver.

Purchasing gold will become much easier, said Ariya Banomyong, Line Thailand managing director, at a news conference last Thursday. This marks Line's first such service anywhere in the world, a strategy that will be repeated in other Southeast Asian countries if it works.

Line will join forces with local precious-metals trader Hua Seng Heng. Users will buy at least 1,000 baht ($30.13) of gold. As of last Thursday, 1,000 baht fetched three-quarters of a gram. Purchasers buying more than 3.75 grams will be able to make exchanges at Hua Seng Heng stores.

Gold investing is popular in Thailand, where savings rates are low. Thailand was the world's fourth-largest investor in the metal in 2015, behind China and others, according to Thomson Reuters GFMS.

From point A to point B

The company will also use its payment technology to start taxi services within the year. Line will team up with the Bangkok Taxi Cooperative Network, which has 60,000 cabs accounting for 60% of the city's total, giving the group a larger Thai fleet than rivals Uber Technologies and Singapore's Grab.

Bangkok taxis are notorious for turning down and overcharging riders. Uber and Grab have gained popularity by virtue of transparent fare-setting systems. Line will incorporate existing features like calling to help confirm ride reservations.

Line will also open an entertainment center equipped with virtual reality attractions in a Bangkok shopping mall this year. This will feature Line's famous characters popular in Thailand. The company aims to create synergies between its various services, Ariya explained.

New services are easier to roll out in Thailand than in Japan from a regulatory standpoint. The local unit's momentum can also be credited to administrative fleet-footedness. Thai operations are a joint venture between a wholly owned subsidiary and a Thai company, but service development is almost entirely at the local unit's discretion in the interest of speed.

Free calling and messaging apps other than Line are also providing a more diverse array of services in Asia.

Facebook's WhatsApp and Facebook Messenger, meanwhile, have concentrated efforts on basic calling and messaging. The apps enjoy high shares in Indonesia, Europe and the U.S.

"The competition is split between those narrowing down the scope of their services and those expanding them," Shigeeda noted.