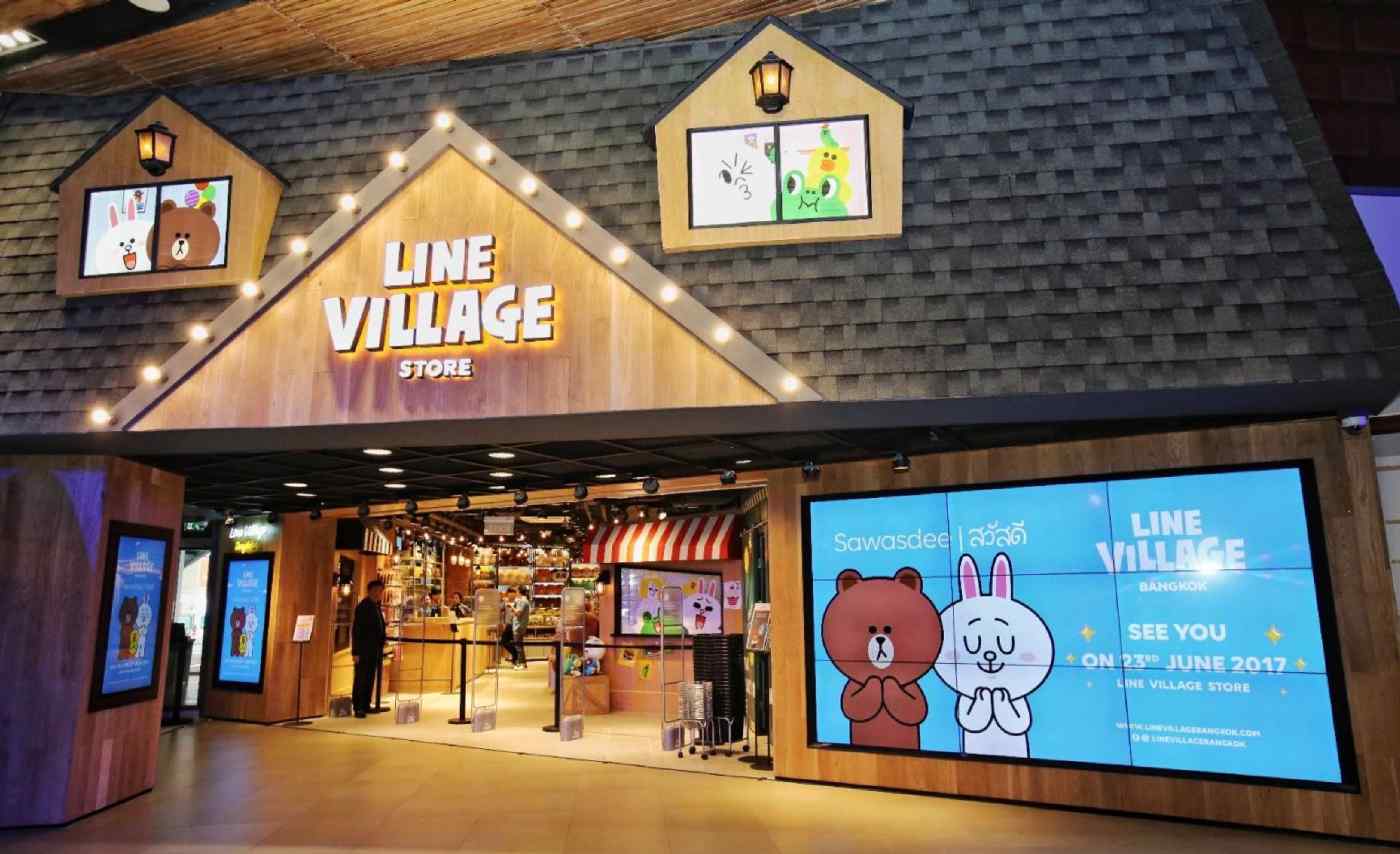 BANGKOK --  Line, operator of the Japanese mobile messaging app with the same name, plans to open a 500 million baht ($14.7 million) indoor amusement arcade in Bangkok by the end of the year.

Line Village, the company's first arcade, will be located in the Siam Square commercial complex in central Bangkok. The 1,500-sq.-meter facility will have a virtual reality attraction and popular Line character rooms, among other amusements. The company hopes to draw 12 million visitors a year and is planning similar arcades in other cities.

On June 23, Line opened the shopping area of the arcade, stocked with some 2,000 characters and other goods. Line has also developed special items in collaboration with Austrian jeweler Swarovski, German writing instruments maker Lamy, and Japanese casual-fashion brand Uniqlo, a subsidiary of Fast Retailing.

The company plans to gradually expand the facility, adding a VR attraction in partnership with South Korea's Samsung Electronics as well as other areas such as a food court and photo studio.

Over 90% of mobile phone customers in Thailand are said to use the Line messaging app, making the country Line's second-largest market after Japan. The company chose Thailand as the site for its first amusement arcade owing to the large number of foreign tourists.