Conglomerate invites investors to back 'Shenzhen of Indonesia' 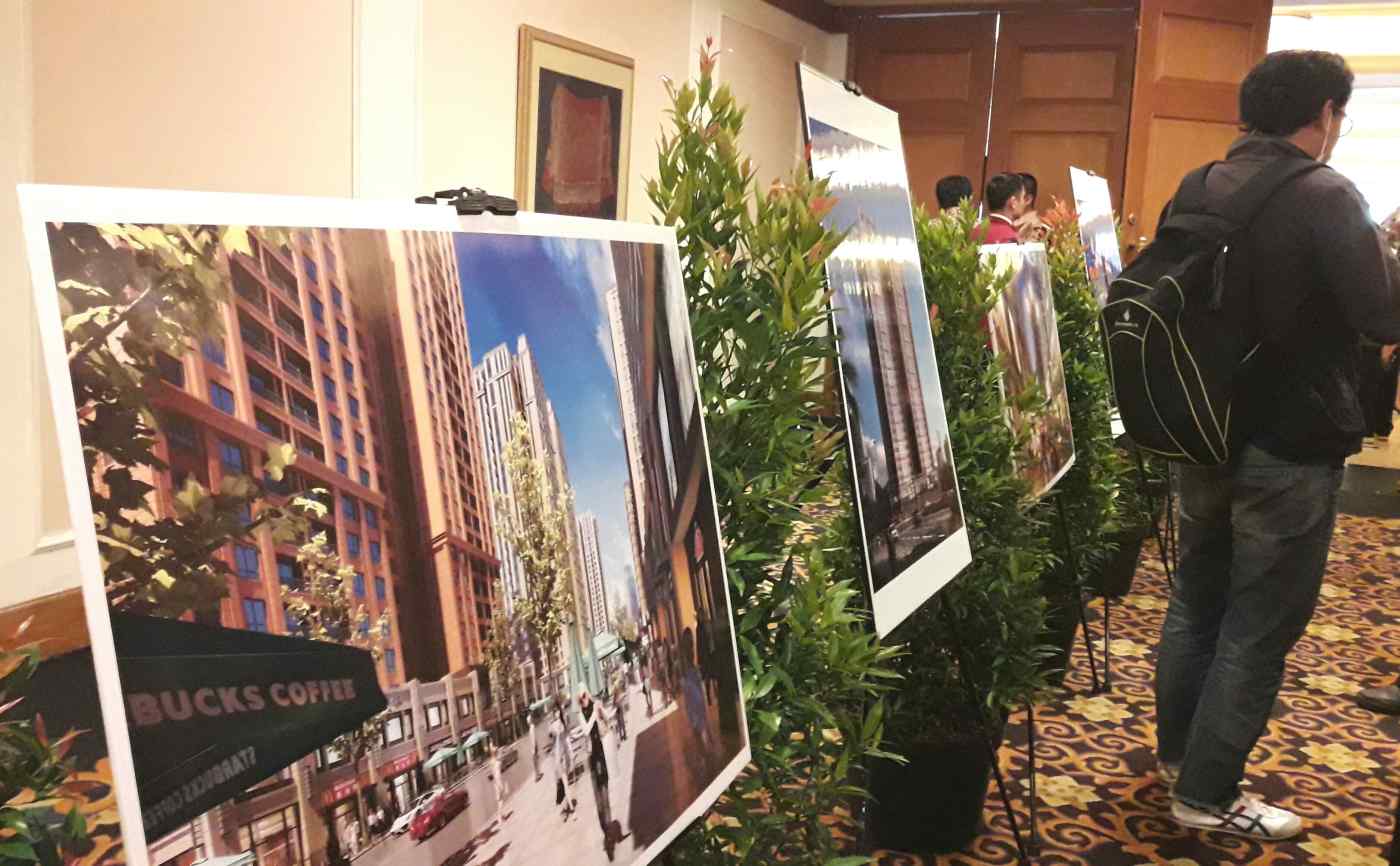 JAKARTA -- Indonesia's Lippo Group is launching a $278 trillion rupiah ($20.85 billion) township project in the east of Jakarta, which it claims will cover at least 2,200 hectares and host 100 skyscrapers and others. James Riady, chief executive of Lippo Group, speaks to the media at the unveiling of the Meikarta project in Jakarta on May 4.

"This is the biggest, most important project in Lippo's 67 years of history," James Riady, chief executive of the Chinese-Indonesian conglomerate, told reporters on Thursday. "This is also the first major project by [major Indonesian developers] in more than a decade."

Meikarta will be Lippo's ninth township development project. It has already built smaller townships in and outside Jakarta, as well as in China and South Korea, according to Riady.

Situated in Cikarang, West Java province, Meikarta will stretch between Indonesia's capital and its third-largest city, Bandung. It will be well-placed in the middle of industrial hubs in Cikarang and the neighboring town of Karawang, which host an array of Japanese car plants, electronics goods manufacturers and other factories.

Meikarta will offer the ingredients of a city life, which the industrial areas are lacking, Riady said. Office towers, apartment blocks, housing complexes, shopping malls, hospitals, schools and five-star hotels will be built there. It is envisioned as home to a million people.

The township will be connected to the main airport and seaport in Jakarta, as well as a new deep-sea port and airport to be built in the east. It will be on the route of Indonesia's first high-speed railway, connecting Jakarta and Bandung, which is targeted to commece operations in 2019.

"To make Jakarta a more friendly city, the government is considering moving the capital, or the economic center from there," Riady said. "Perhaps an entire move is not necessary. We hope the economic hub for middle-up [businesses] can move to Meikarta. It will be the Shenzhen of Indonesia."

It is not clear how Lippo will finance the entire gigantic project, which it aims to complete in five-to-seven years. The first phase of development -- comprising 2,200 hectares -- targeted for completion in three-to-five years.

Riady said one of the group's property units, Lippo Cikarang, has a 5,000 hectare land bank in the area, so there should be no need to acquire more land. But Lippo so far has only allocated 20 trillion rupiah to finance development for the next six-to-nine months.

Riady said he expects other funding to come from loans, presales and Lippo's global partners. Several Japanese partners, including Mitsubishi Corp., are already participating in the development of Orange County, a 322-hectare site that Lippo had previously billed as a new town and where construction started two years ago. Under the Meikarta project, Orange County will be prepared as its central business district.

"This will be what we call democratized development," Riady said when asked about funding. "We'll establish partnerships everywhere. We'll invite hundreds of thousands of investors to build [Meikarta] together."