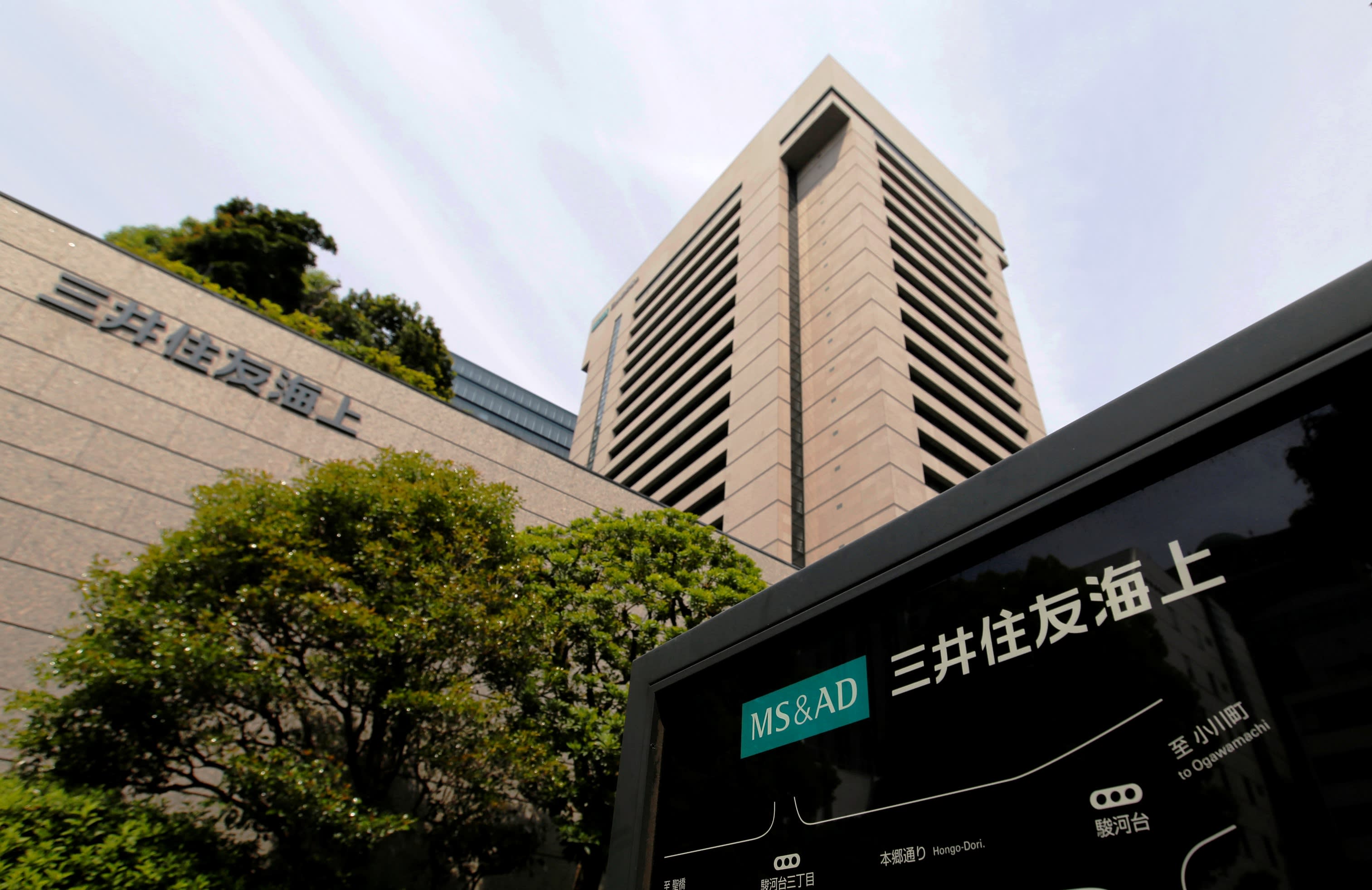 The estimated 175.5 billion yen ($1.6 billion) deal is the latest instance of a Japanese insurer trying to boost overseas revenue in response to a shrinking customer base at home.

First Capital is the second-largest nonlife insurance company in Singapore. It is owned by Fairfax Financial Holdings, based in Canada.

The acquisition is scheduled to be completed in the January-March quarter of 2018, MS&AD said.