'Made in Japan' fruits find a sweet spot in Asia

Tourists get to pick, taste or have delivered gourmet grapes, strawberries TOKYO -- The expression "made in Japan" normally refers to industrial products like well-designed cars and home appliances. But one travel company thinks there is a better way to think about it.

Travel agent JTB Western Japan believes the best that the country has to offer is represented by its agricultural products -- its meticulously raised strawberries and extra-sweet grapes, for instance. 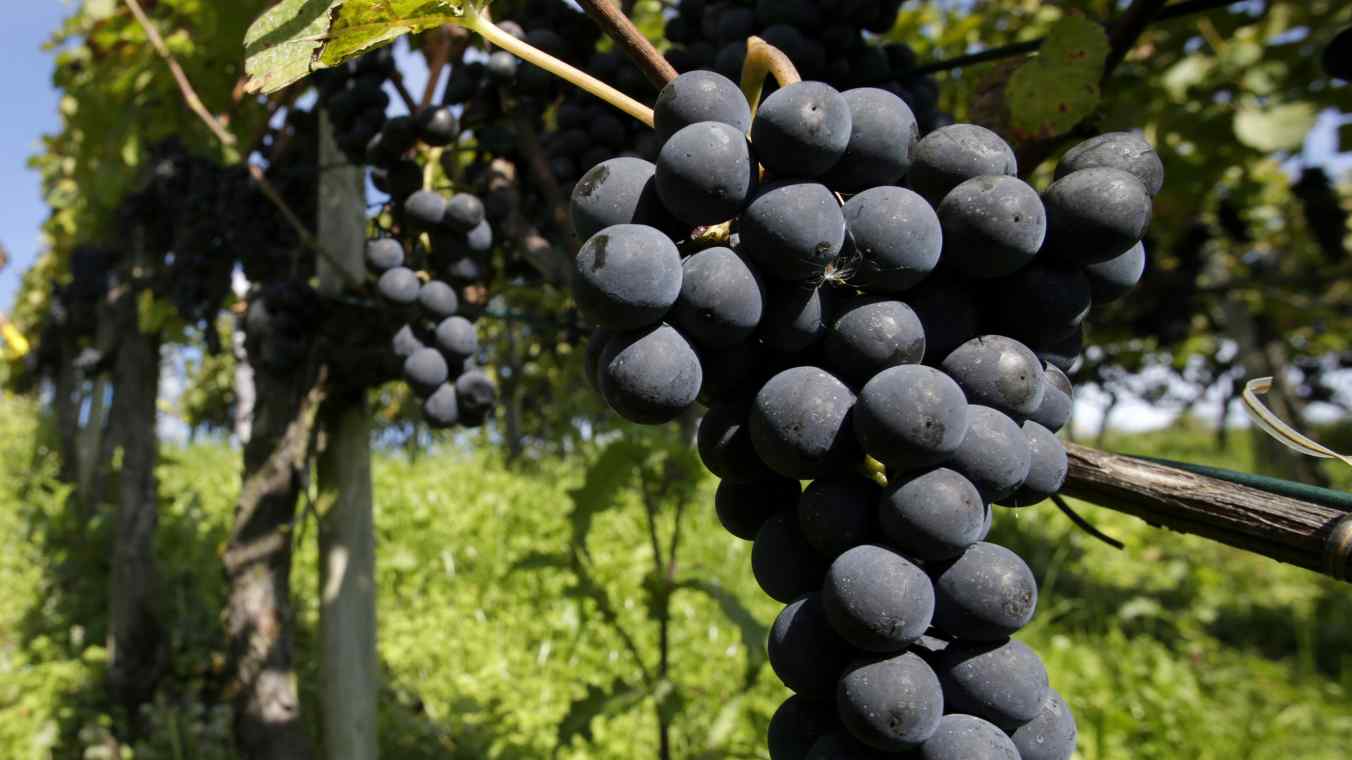 The company is on a mission to introduce consumers from around Asia to such products offered by Japanese farmers. As part of a strategy to attract foreign consumers, and tourists to rural areas that have largely been left off the beaten track, it is organizing tours to experience the products and cultures of these regions. It has launched a website to sell fruits and vegetables to consumers around Asia.

Japanese farm products have been gaining popularity among well-to-do consumers in other Asian countries, JTB notes. Japanese grapes, for instance, are wowing the taste buds of consumers in Southeast Asia. Grapes grown with meticulous care and scrupulous pruning are much sweeter than those produced in other countries.

Other companies, too, have been developing programs for visitors to experience Japan's rural culture. In November, ECC, a chain of language schools, organized a tour for foreign students that included an excursion on a fishing boat and a visit to a fish market in the town of Tadaoka, in Osaka Prefecture.

In February, Hyakusenrenma, which organizes stays for tourists in private homes, introduced a program to stay with farming families as well.

JTB's campaign includes a strawberry-picking tour, on which foreign visitors can experience the taste of strawberries grown with great care in a rural setting. The tour caters to tourists who want to travel without baggage, and who want to ensure that the fruit they purchase will be packed so it does not go bad on the journey home.

In September, the company rolled out its J's Agri website to market farm products to consumers in Hong Kong. The site offers persimmons, strawberries, melons and other produce, and now has around 250 subscribers. It promotes JTB tours to rural areas, and the company hopes to convert participants into long-term customers for the products on offer. JTB started exporting Japanese produce to Malaysia and Singapore in November.

Believing that the best way to promote fruit is to have people actually taste it, JTB has teamed up with ABC Cooking Studio, which runs cooking classes. With ABC's help, the travel agency organized a party in Hong Kong for guests to sample fruit imported directly from Japan. A total of 250 people applied for the 50 tickets.

Japan's exports of farm products were at record volumes for four straight years through last year. However, after years of double-digit growth in percentage terms, the growth rate slowed to around 0.7% last year. In the first nine months of this year, agricultural exports grew by 5.4% from the same period a year earlier.

JTB has capitalized on its close ties with the airline industry to cut air transport costs to ensure farm products are delivered fresh to overseas consumers. Through measures such as mixed loading, the company has lowered transportation costs by about 70%.

That enables J's Agri to offer high-quality Japanese farm products at lower prices in Hong Kong than other retailers. Japanese peaches purchased through the website, for instance, are 30% cheaper than similar products at local department stores.

But the business faces challenges. Attempts to attract foreign tourists to rural areas may not give farm exports a big lift in the short term, but could help increase the number of foreign fans of Japanese fruits and vegetables gradually over time.

As well, not many Japanese farmers have experience in selling directly to consumers. This has been a factor in problems such as fruit being mistakenly labeled as "seedless," or inappropriate packaging resulting in grapes damaged during transport. JTB is tackling these problems through support for growers that includes guidance on proper packaging.