Malaysia Airlines to be nationalized in new form of 'investment' 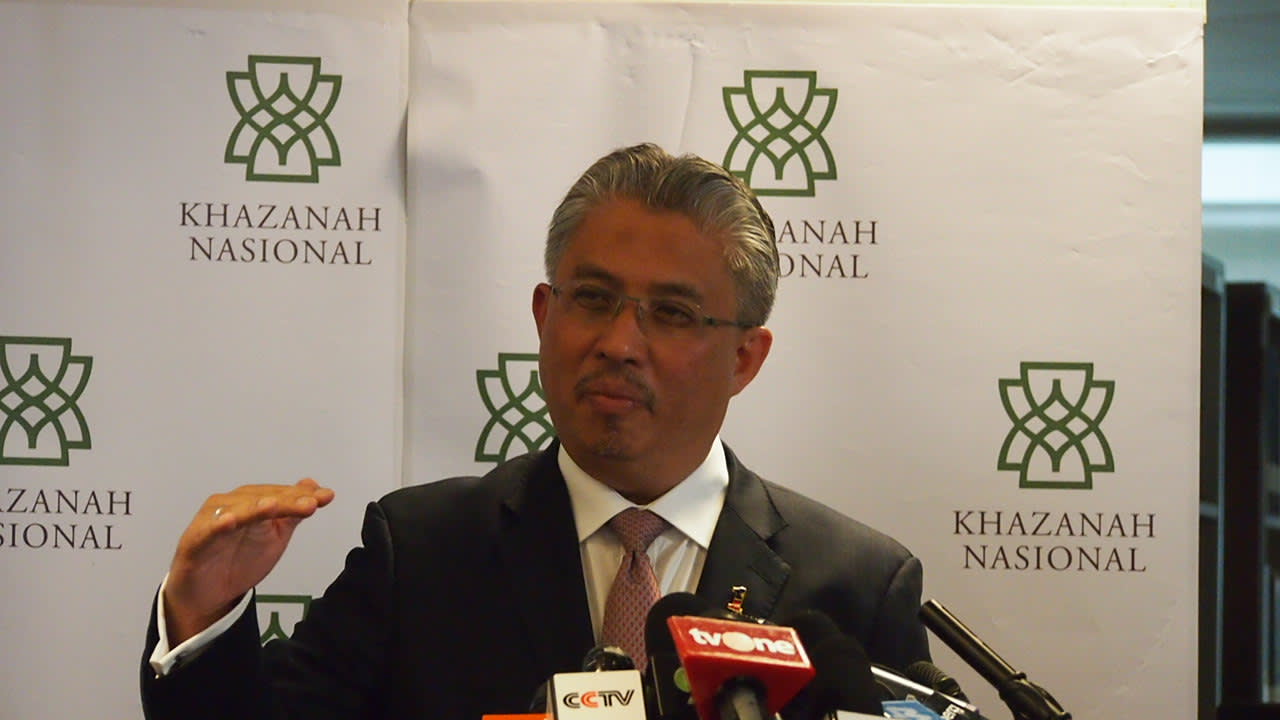 KUALA LUMPUR -- Malaysia Airlines will undergo another turnaround plan in a bid to save the national carrier. It will involve 6 billion ringgit ($1.9 billion) in funding, 6,000 job cuts and less routes. By transferring all operations, including assets and liabilities, to a new company, the airline hopes to regain profitability by the end of 2017 and relist by 2020.

Domestic media call it the "mother of all restructurings." And the man responsible for drafting the revival plan, Azman Mokhtar, was all smiles as he walked into a packed media conference on Aug. 29. The managing director of the Khazanah Nasional government fund has been involved in past turnaround efforts, but the airline failed to perform to expectation.

To reset Malaysia Airlines, Khazanah, the 69% stakeholder of the carrier, will offer to buy the shares that it does not own, paving the way for delisting by year end. Khazanah will pay 0.27 ringgit per share, representing a 29.2% premium on the 3-month average market price as of Aug. 8. The whole exercise will cost the state fund 1.4 billion ringgit.

Another 1.6 billion ringgit will go toward retrenching 6,000 of its nearly 20,000 workforce. Labor is the airline's second-largest operational expenditure after fuel. The airline will be rebranded after existing business operations are shifted to a new company by July 2015. There will be new management and Khazanah is not ruling out hiring a non-national to head the unit, a rarity for state-linked companies. Khazanah will inject funds of up to 3 billion ringgit as working capital into the new setup.

Incurring unit costs above revenue has been a major weakness for the carrier over the years. Unit cost indicates the passenger costs per available seat kilometer. By comparison, the airline's revenue per employee is 51% of Cathay Pacific and 38% of Singapore Airlines. Thus, the route network will be reconfigured to have a regional focus. This means a strengthening of short-haul routes. A move that will involve bringing such operation costs closer to those of budget airlines. Some unpopular long-haul European routes will be axed. The fleet will also be readjusted to increase the number of smaller aircraft and reduce unit costs by adding seats.

Amid questions concerning the Malaysian government's commitment to the recovery plan, Prime Minister Najib Razak said his government is "wholehearted" in its commitment, insisting that the 6 million ringgit is not a bailout fund but an "investment."

Khazanah said two underlying elements of the current plan set it apart from previous attempts to reform Malaysia Airlines. One, recasting the company will enable Malaysia Airlines to renegotiate contracts with employees and suppliers. Currently, its workforce productivity is 60% behind its peers and some services paid to contractors might not be competitive, critics claim. Secondly, the government will set up a commission to oversee the aviation market, as Khazanah believes that there has been rather "haphazard competition." The commission, Khazanah added, will ensure orderly competition that will benefit the entire market, including budget airlines.

Ever since Khazanah took over the ownership of Malaysia Airlines in 2001, following the Asian financial crisis, it has extended over 17 billion ringgit to maintain the carrier. There have been at least three serious efforts to restructure the airline since then. In 2006, the airline retrenched about 20% of staff, cut routes and operational costs. These measures helped the airline record a modest net profit the following year, but it could not sustain the global economic downturn of 2008 that saw crude oil prices shoot up. In 2009, Malaysia Airlines underwent a second turnaround plan, which basically focused on routes and fleet reconfiguration, fund injections and contract revisions.

After these failed efforts, Khazanah made the bold decision to ask budget airline AirAsia to take a stake in Malaysia Airlines via a share swap in 2011. But the collaboration between the two very different cost models lasted less than a year, partly due to objections from Malaysia Airlines' powerful unions.

Now, once again, Khazanah hopes to reset Malaysia Airlines using a similar formula, with the exceptions of the new company and regulatory framework. Jerry Lee, an analyst at RHB Research Institute said Khazanah's plan might work if the airline strictly implements all measures and makes good use of its relatively young fleet to generate sales.

But the aviation industry in the Asia Pacific is highly competitive. Aside from traditional carriers, about 60 budget airlines have begun operations over the past decade in the Asia-Pacific, according to CAPA-Centre for Aviation, an Australia-based aviation research body. Kenanga Research, a domestic brokerage, was quoted by state news agency Bernama as casting doubts over the Malaysian Airline's profitability targets for 2017 within such a competitive environment.