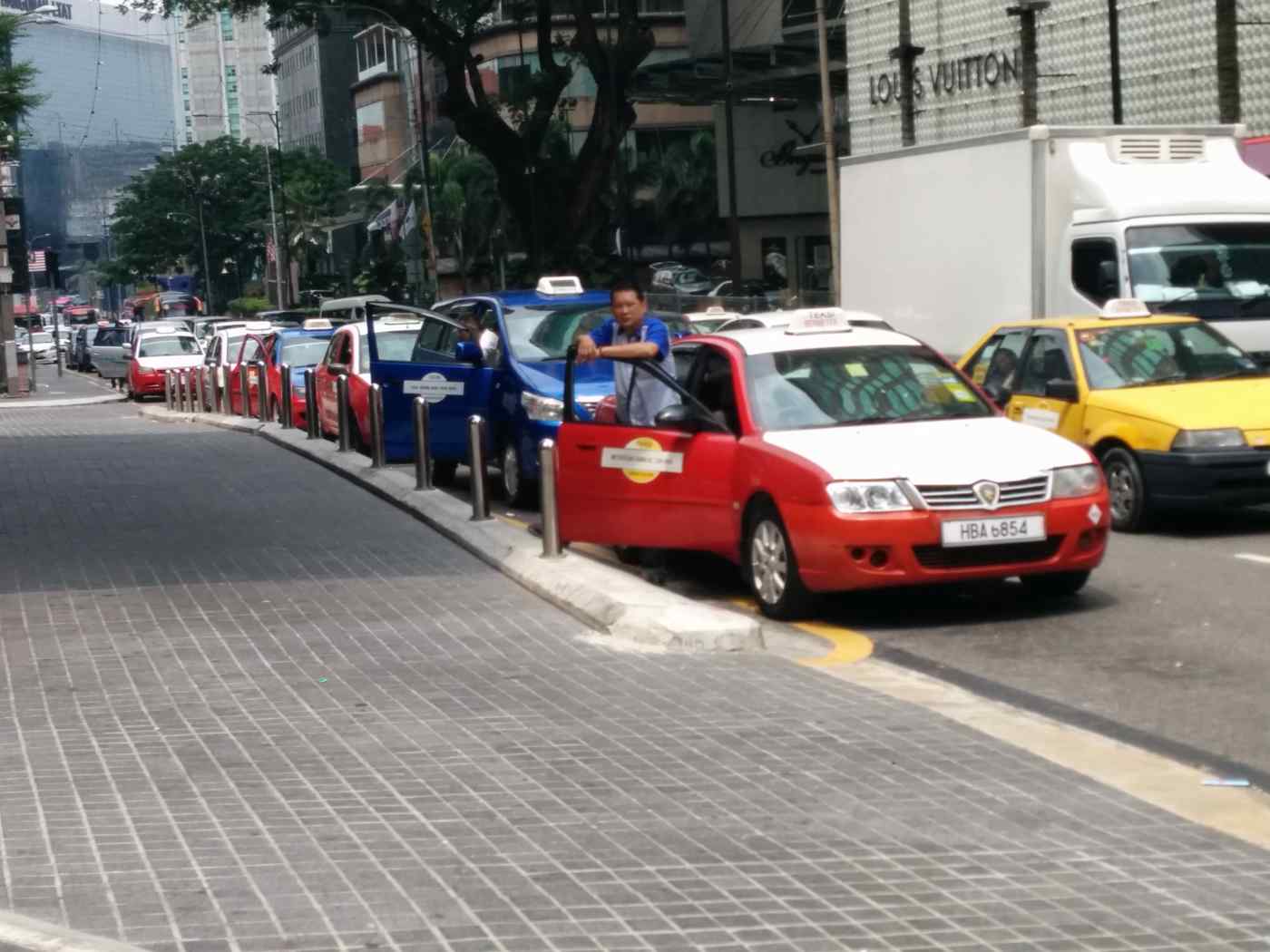 KUALA LUMPUR -- The 11-point Taxi Industry Transformation Program (TITP) is set to shake up Malaysia's infamous traditional taxi services, which have acquired a poor image and are subject to declining revenues.

Under the liberalization plan, ride-sharing services like Uber and GrabCar are to be legalized and some restrictions lifted on traditional taxi services, according to the government's Land Public Transport Commission, which is also known as SPAD.

"We have to move with the technology," SPAD Chairman Syed Hamid Syed Jaafar Albar told reporters last week. "We will not make it mandatory, but eventually they will have to change to e-hailing platforms."

Under existing rental systems, most drivers rent their vehicles on a daily basis from taxi companies. Eligible taxi drivers who want to be independent may collect a 5,000-ringgit ($1,253) grant towards a new vehicle. The government has earmarked 150 million ringgit for the scheme.

Malaysian taxi drivers have been ranked among the world's worst in surveys, and are notorious for poor customer service. A group of over 100 have taken legal action against SPAD since late 2015 to try and prevent the legalization of e-hailing, and the case is still being heard.

App-based ride sharing in particular has caused antagonism since 2015, and some GrabCar drivers pick up clients away from mall entrances to avoid harassment from ordinary taxi drivers.

SPAD is collaborating with the Road Transport Department and other authorities to regulate public transport in Peninsular Malaysia. Separate commercial vehicle licensing boards regulate taxis in Sabah and Sarawak on Borneo.

Fares will be standardized, and drivers will have to undergo mandatory training and meet set standards. There are over 65,000 taxi permit holders in Peninsular Malaysia, of which 64% serve the greater Kuala Lumpur and Klang Valley areas. Of these, only 37% are individuals, and the rest are held by taxi companies. No new permits have been issued since 2010, according to SPAD.

SPAD expects drivers to be able to buy "more competitively priced cars" under TITP. Going forward, taxis need not be Protons, the national car made by DRB Hicom. Vehicles made by Malaysia's Perodua, and foreign marques like Kia and Nissan, may be used if safety requirements are met under a the New Car Assessment Program for the Association of Southeast Asian Nations.

"If the traditional taxi drivers improve and go online, I would give them another shot," said Jochebed Ling, who uses ride-sharing apps.

"Extra requirements for special licenses, vehicle inspection, and insurance could shoo away drivers because it's inconvenient and cumbersome," said Satpal Singh, a Uber user.