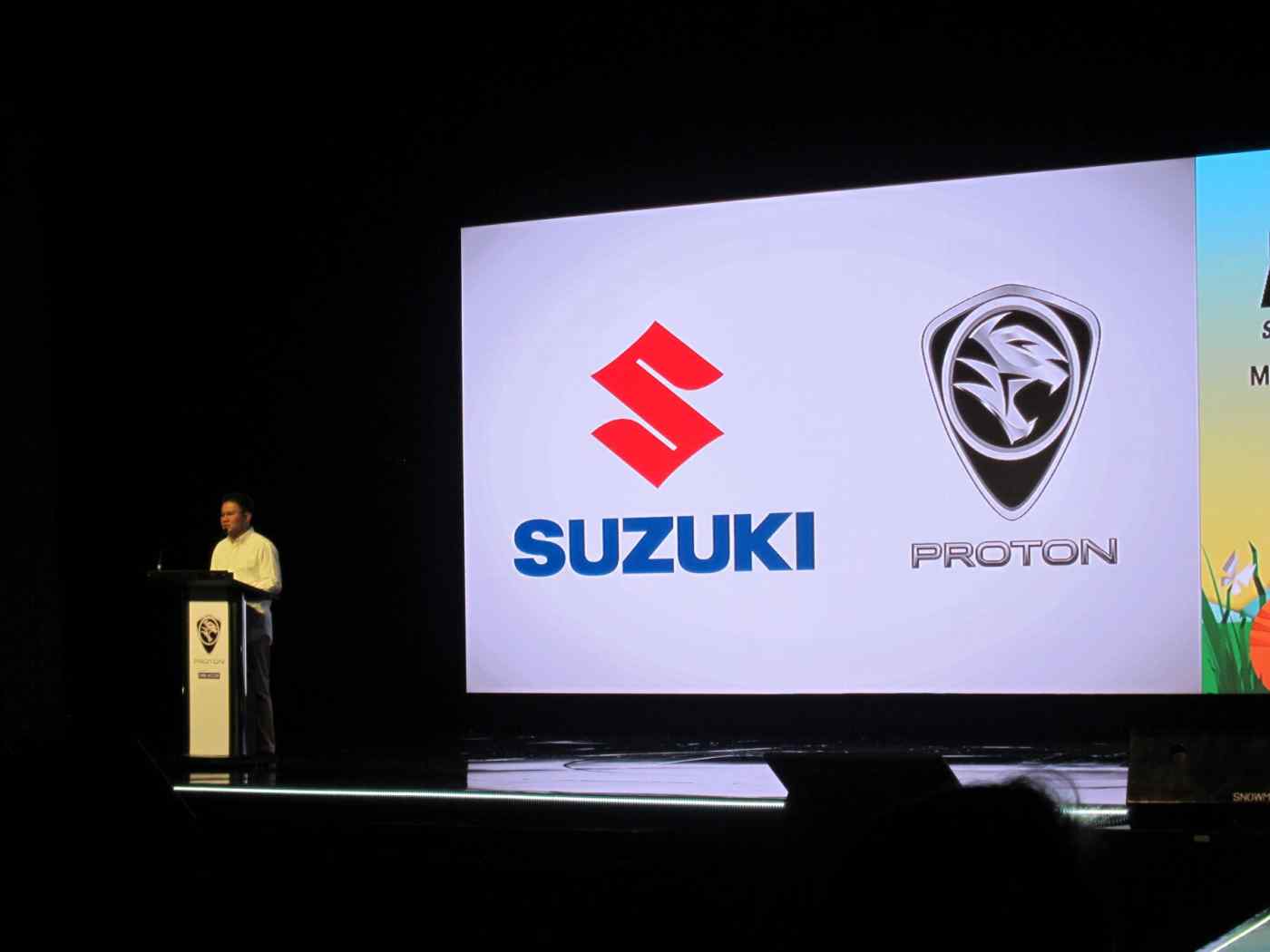 KUALA LUMPUR -- Struggling Malaysian automaker Proton Holdings is searching for a foreign partner with the technology and funds to help turn things around, but its outlook is looking increasingly dim.

Proton is Malaysia's pride and must be saved, Syed Faisal Albar, managing director of the automaker's parent DRB-Hicom, said Thursday at the launch of a new car model.

Proton, suffering from anemic sales, has fallen far behind domestic rival Perodua and foreign players. The company commanded a 52% share of the Malaysian market back in 2001, but now controls just over 10%. It is even struggling to pay its suppliers. Reform is an urgent necessity.

The Malaysian government provided assistance to Proton in June, including a 1.25 billion ringgit ($280 million at current rates) subscription to Proton's convertible preferred shares. This support came with a condition that the automaker secure investment from a foreign partner within a year. Proton sent letters to 14 major companies abroad this summer to feel out their interest. But just three are still in the running, according to CEO Ahmad Fuaad Kenali. They are said to be European and Asian makers, but the CEO did not reveal their names.

Market watchers had considered Japan's Suzuki Motor to be the front-runner for the deal, given its business partnership and supply agreement with Proton signed in June 2015. But one Suzuki executive said taking a stake in the Malaysian automaker would be "difficult."

"Suzuki decided to do the partnership largely because its chairman, Osamu Suzuki, has personal ties with Proton's de-facto founder, [former Malaysian Prime Minister] Mahathir Mohamad," an industry source said. But Mahathir stepped down as Proton chairman at the end of March amid his feud with current Prime Minister Najib Razak, and the companies' relationship is showing subtle signs of change.

Kinji Saito, Suzuki's executive general manager for global automobile marketing, declined to comment when asked whether the automaker wanted to invest in Proton.

Some saw China's Zhejiang Geely Holding Group, which seeks to make inroads into the Southeast Asian market, as another strong contender. But Geely told The Nikkei on Thursday that it once negotiated for a technological partnership with Proton but never reached an agreement. A capital tie-up (with Proton) is nothing but a rumor, the Chinese automaker added.

Proton aims to iron out details of its rescue plan with a foreign partner by March, and to finalize the agreement by the end of June. Groupe Renault and Peugeot maker Groupe PSA have also emerged as potential candidates.

Most observers expect Proton to have a difficult time regardless of its proposed partner. Sanshiro Fukao of the Hamagin Research Institute identified two key obstacles standing in the Malaysian automaker's way. First, "the Malaysian market is not expected to grow," he said. New-car sales seems to have topped out at a little over 600,000 units a year. Tough competition also means that automakers are racing to the bottom on price.

"Malaysia is also a tough place to utilize as an export hub," Fukao explained. The country has few suppliers with advanced technological expertise, and is less competitive than neighboring Thailand or Indonesia when it comes to auto exports. Wages are also high, and one report said a manufacturing engineer in Malaysia gets paid at least 10% more than a peer in Thailand.

A Malaysian analyst raised politics as another business risk. Proton directly employs about 10,000 people, but its two plants are operating at just about 30% capacity. Major layoffs will be inevitable under a reconstruction plan led by a foreign partner, but it is unclear whether the Malaysian government will green-light such a move.

Proton has unveiled four new models since June in a bid to turn the tide, but it still sold 40% fewer cars on the year from June to October. The longer it takes for the company to find a partner, the less chance it has for a successful turnaround.