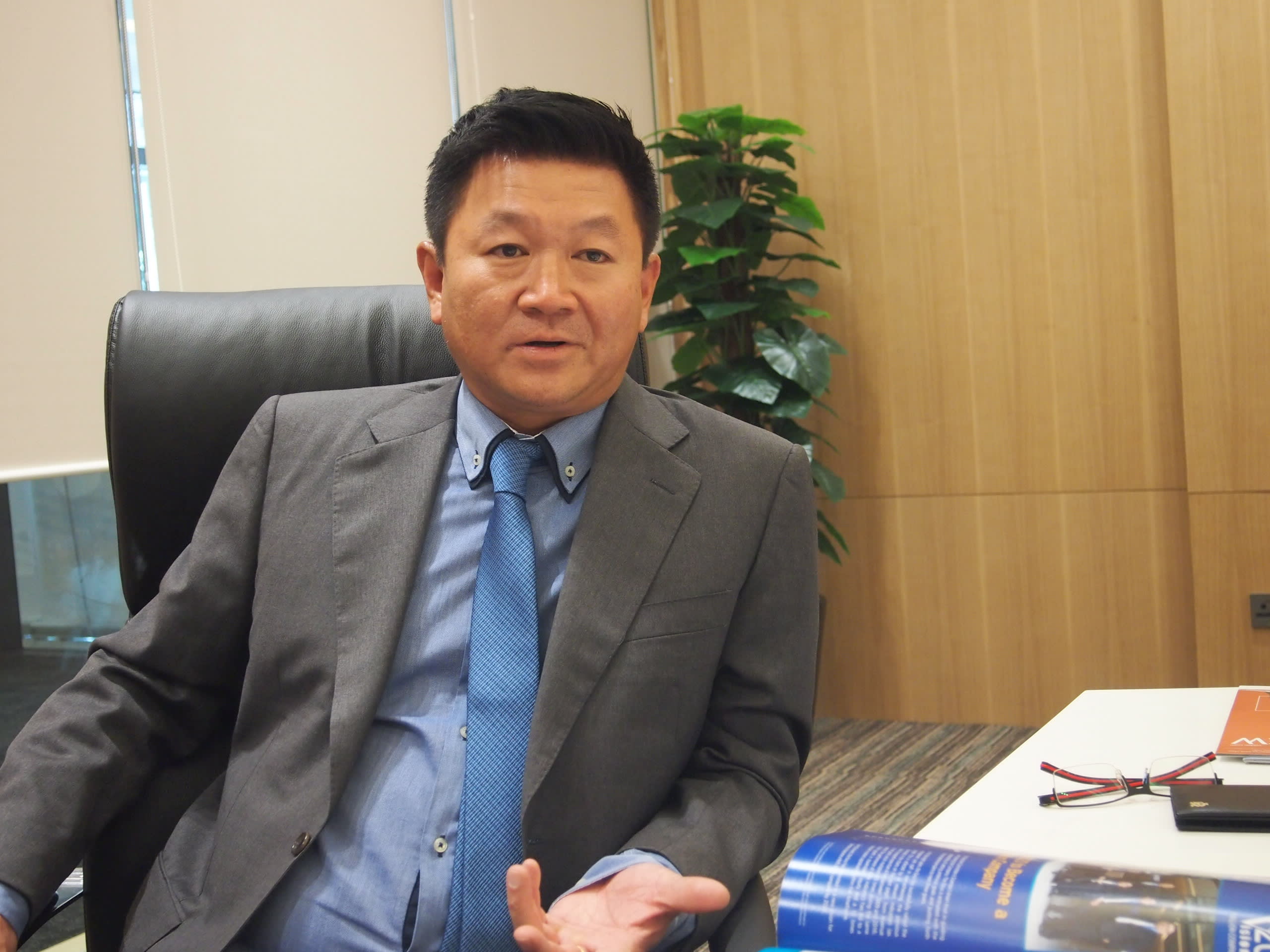 While it is common to see foreign direct investment from the U.S. to Malaysia, the reverse is rare. Scientex -- which began as a family business in 1968 producing PVC leather for furniture and footwear -- broke with convention in November and announced that it would set up a manufacturing base in the U.S. state of Arizona.

"We are not going to remain here," said P.J. Lim, Scientex's managing director, "but move from east to west."

The group now runs 11 factories in Malaysia and one in Vietnam. They produce plastic packaging material for industrial use. The company's core product is stretch film made of polyethylene, which is used for pallet wrapping and consumer packaging.

Along with other packaging products, Scientex has an annual manufacturing capacity of 350,000 tons, making it one of the world's three largest such makers. The other two are Manuli Strech of Italy and Sigma Stretch Film of the U.S.

Scientex has now set its sights on lifting its capacity to half a million tons in the fiscal year through July 2020 and sales to 5 billion ringgit ($1.2 billion). The group, which also has a property development business, last year logged 2.2 billion ringgit in revenue and a net profit of 241 million ringgit.

Lim said Scientex will invest aggressively, setting aside 70% of profit after depreciation expenses.

The $25 million Arizona factory, which will begin operating by the end of 2017, is to be capable of producing 30,000 tons of high quality stretch film a year. Lim said the factory will allow it to better serve North American customers, not pay import duties and cut shipping times.

More importantly, the factory will open the door to cheaper raw material. Lim estimates that from the end of 2017 to 2020, there will be 10 million tons of new polyethylene capacity in the U.S., thanks to the abundant supply of shale gas-based resin.

"We foresee a surplus of raw material and would like to capitalize on the opportunity," Lim said.

Currently, Scientex exports 75% of its products to over 80 countries, largely in Asia. U.S. shipments are less than 10%, but with competitive pricing, Lim believes Scientex will be able to capture a larger slice of the market, which soaks up an estimated 1 million tons of stretch film a year.

Meanwhile, the group is less keen on China due to a few small players dominating distribution in the country and to different product standards. For premium plastic packaging products, Scientex adopts Japanese standards in partnership with Futamura Chemical.

Employing a strategy of "choose and focus," Scientex has evolved from a company that has its hands in many businesses to one that is involved in only two.

At one point, it had over 80 subsidiaries. The Asian financial crisis, which hit in 1997, made it trim down.

"We learned a lot during that period," Lim said, "especially in managing our cash flow and competitiveness."

Upon becoming the group's managing director in 2001, Lim, a chemistry graduate of the University of Tokyo, began divesting noncore and noncompetitive businesses.

Manufacturing now accounts for 70% of revenue; property development contributes the rest. After emerging as Asia's largest industrial packaging maker, it entered into the consumer segment by acquiring three Malaysian companies in the past four years.

Analysts are high on Scientex's U.S. venture. Kenanga Research expects the Arizona plant to contribute to earnings by fiscal 2019 at the earliest, while UOB Kay Hian says the group could benefit from logistics savings and ample raw material supplies.