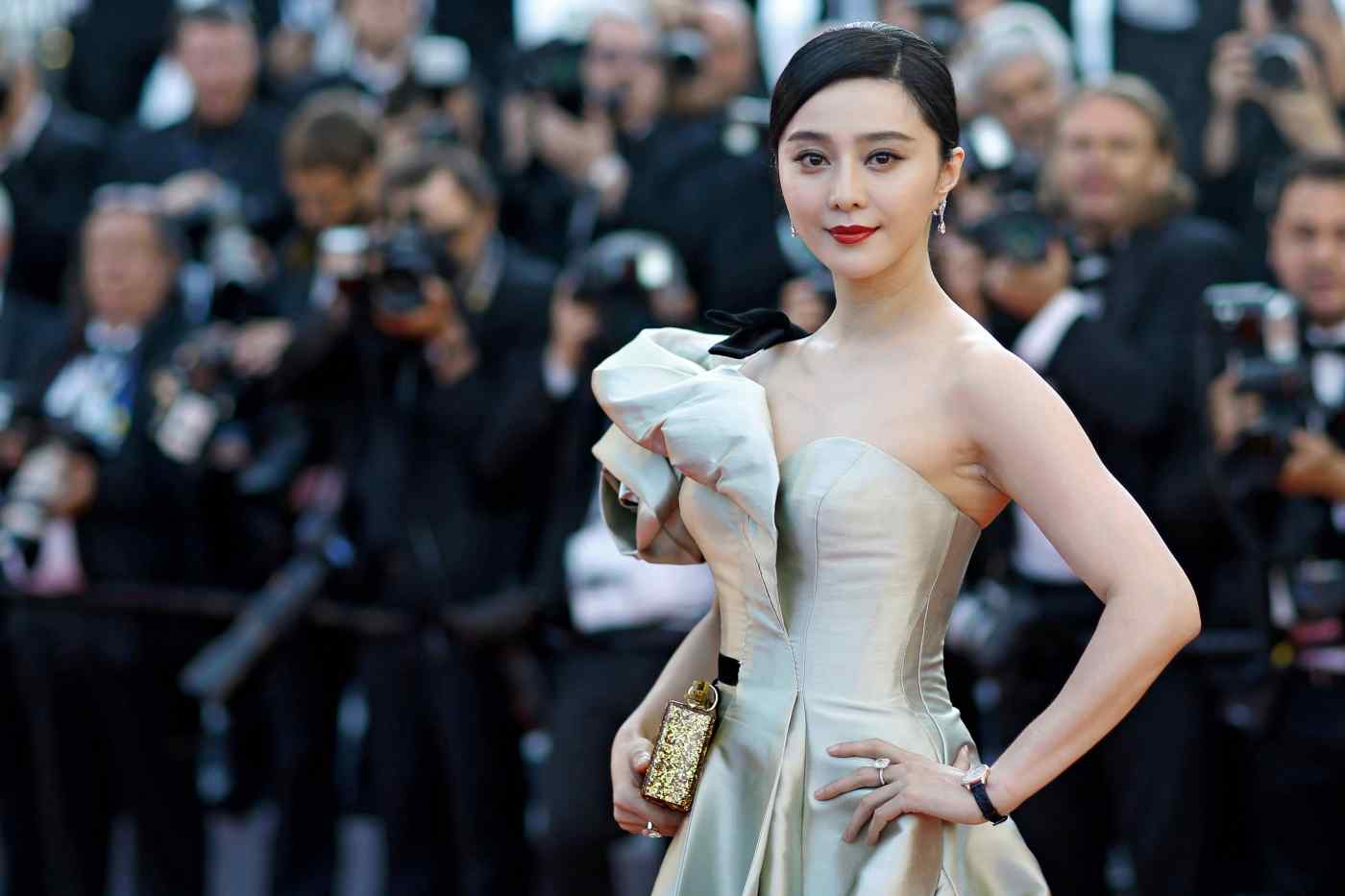 DALIAN, China -- Investors panned China's film stocks on Monday in the wake of tax evasion allegations against one of its most famous actresses and an investigation that could widen the scandal.