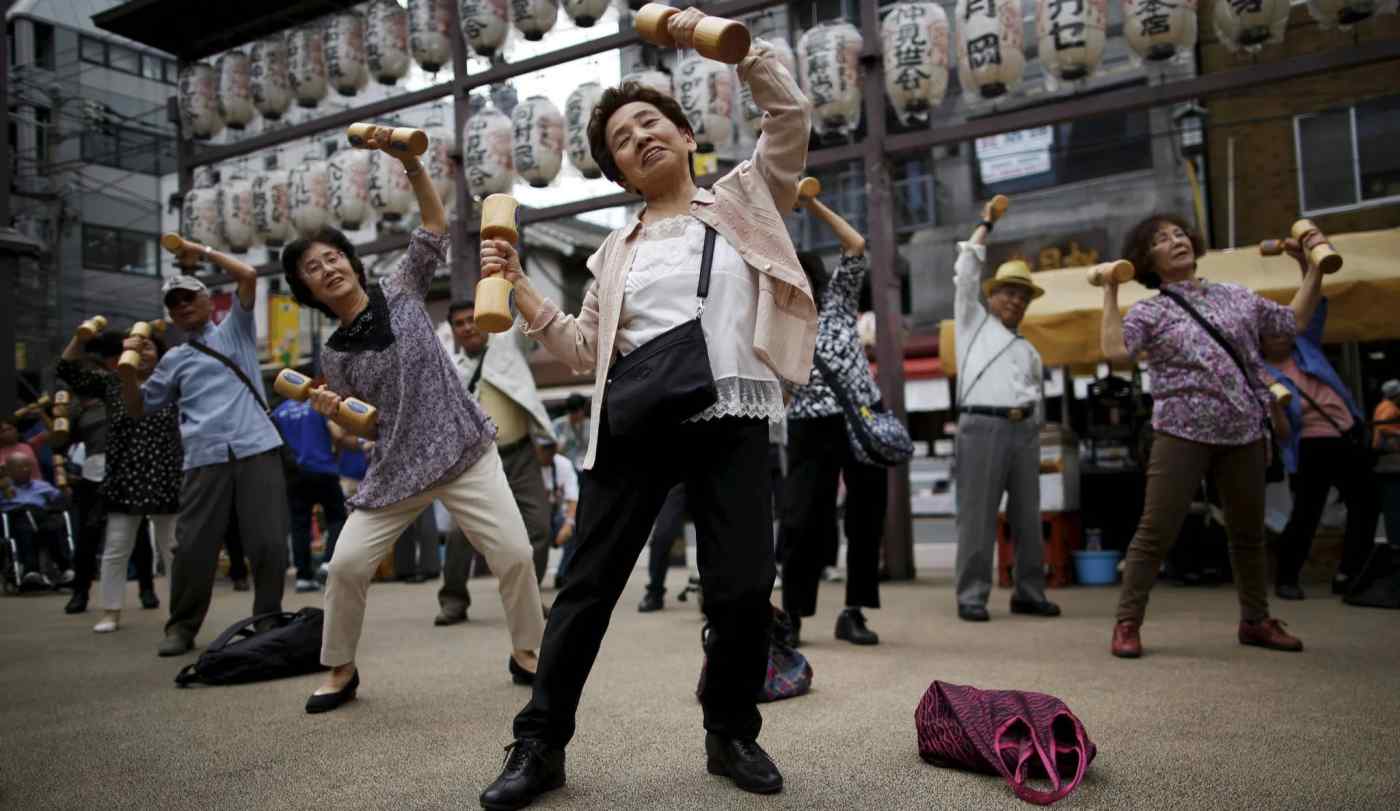 Older Japanese participate in an exercise event at a temple in Tokyo. Saving for retirement has become a hot-button issue in Japan ahead of this summer's parliamentary elections.   © Reuters
HIROFUMI TAKEUCHI and SHUNSUKE USHIGOME, Nikkei staff writersJune 30, 2019 22:05 JST | Japan
CopyCopied

TOKYO -- Corporate bond maturities are rising in Japan as insurers and pension fund managers look to align their portfolios to some of the word's longest life spans.

A life insurer was among the main buyers of Japan's first 50-year corporate bond issued by Mitsubishi Estate in April. Policyholders in their 30s and 40s who take out insurance to tide them over financially to age 100 and beyond are providing fuel for corporate Japan's ultra long-term fundraising.

"This is a bond issue that I can brag about throughout my career," said Toru Ueno, head of Mitsubishi Estate's finance unit, who was in charge of the sale of the 50-year corporate bonds. The 42-year-old Ueno will turn 92 when the debt matures.

The bond sale comes amid a renewed debate over pensions in Japan following a controversial government report -- later retracted -- forecasting how much individuals will need to save for their own old age.

"Who is going to buy it?" Such comments appeared on social media when news of the real estate developer's offering broke.

Even Japanese government bonds only offer a maximum maturity of 40 years. Nevertheless, although its bonds carry an annual yield of just 1.132%, demand exceeded initial estimates. In response, Mitsubishi Estate increased the issue to 15 billion yen ($139.7 million) up from 10 billion yen.

Mitsubishi Estate has been active in developing Tokyo's Marunouchi financial district for more than 100 years. The company has made full use of the Bank of Japan's negative interest rate policy to raise the capital for its long time horizons.

Buyers included asset managers with pension funds, regional financial institutions and insurers. But the biggest buyer was Sony Life Insurance, according to sources. Japan's first 50-year corporate bond issue would not have been possible without demand from Sony Life.

Life insurers, which sign long contracts with policyholders, tend to favor bonds with matching maturities because that will help them meet future payout obligations. Most of Sony Life Insurance's customers are in their 30s and 40s. The policies they issue will thus tend to have longer maturities than those of their competitors. 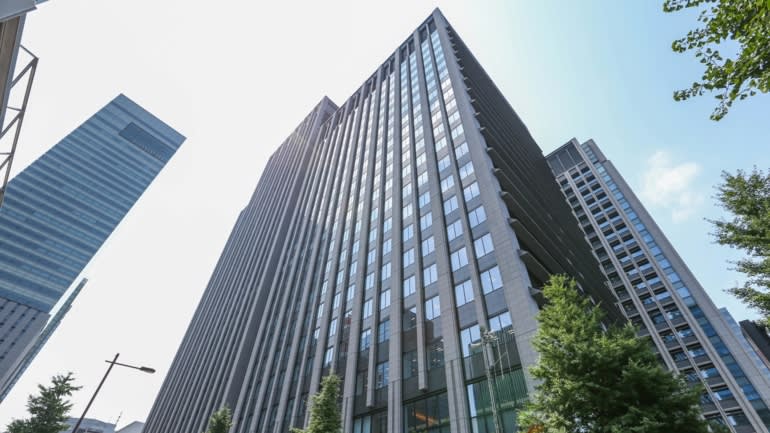 The average life expectancy in Japan reached a record 87.26 years for women and 81.09 years for men in 2017. If it becomes commonplace for Japanese to live well beyond 100, "signing a whole-life contract with a 30-year-old customer means we will incur liabilities of about 70 years," said Katsuhiko Oka, senior vice president of Sony Life's investment division.

As of the end of March, the average remaining maturity of bonds owned by Sony Life as financial assets was 21.8 years. Unless it is able to lengthen those maturities in line with rising life expectancy, the gap between its assets and liabilities will grow. Sony Life's purchase of 50-year corporate bonds is a response to the growing longevity of Japanese.

Other companies are moving in the same direction. East Japan Railway also plans to issue 50-year bonds soon. The company will use the funds, which it can now raise at a lower cost than issuing shares, to build and maintain infrastructure.

Unlike life insurers, it is difficult for banks to offer ultralong loans because the maturity of their liabilities -- that is, customer deposits -- is short.

"We just can't offer loans that long," said one loan officer with a megabank when he called Mitsubishi Estate's finance unit immediately after the company announced the bond issue.

In postwar Japan, most companies raised growth capital from banks, while bonds were seen as complementary. If more companies start issuing ultralong bonds, the structure of corporate Japan's fundraising could change.

The nest eggs of relatively young people who grew up in the Heisei era are supplying risk capital to companies and supporting their growth in the current Reiwa era. Longer-lived Japanese and the BOJ's negative interest-rate policy are combining to create a new flow of funds.