Alibaba shares rise 4.5% in gray market ahead of mega IPO 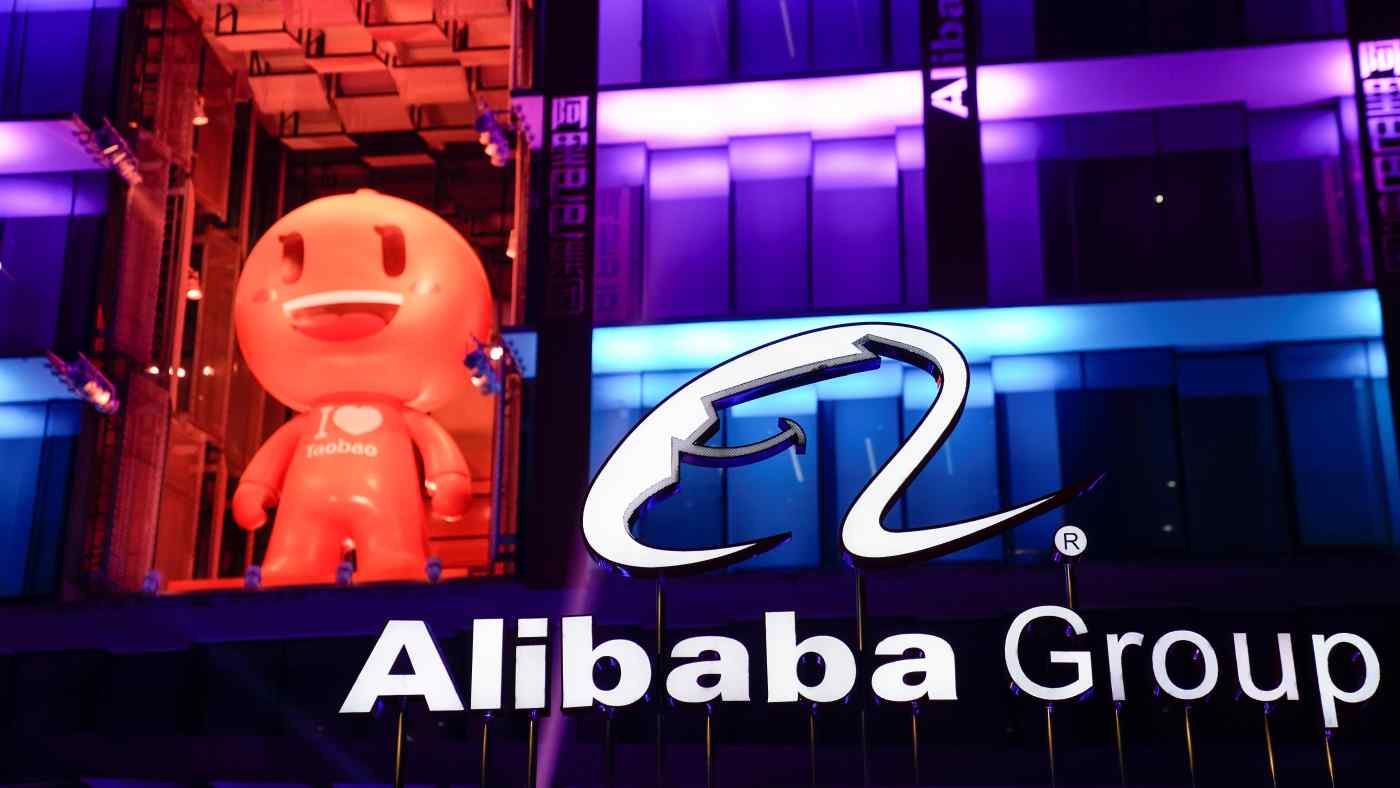 HONG KONG (Nikkei Markets) -- Shares of Chinese e-commerce major Alibaba Group Holding climbed 4.5% at a gray market venue in Hong Kong on Monday ahead of their debut on the stock exchange's main board on Tuesday.

The stock closed at 184 Hong Kong dollars on a platform run by Phillip Securities Group, compared with an offer price of HK$176. It rose as high as HK$185 during the session. About 1.7 million shares changed hands.

Alibaba's American depository shares had risen 1.04% to $186.78 in New York on Friday, the equivalent of HK$182.81 at current exchange rates. Each ADS represents eight shares.

Alibaba had raised HK$88 billion ($11.3 billion) in gross proceeds after its 500-million-share offering was priced at HK$176 each, compared with the maximum indicative price of HK$188. The company could raise more money from the issue if an overallotment option for 15% of the base offering is exercised. Why is Alibaba listing in Hong Kong if it doesn't need money?

The offering is the largest share sale in Hong Kong since 2010, according to Bloomberg.

At the company's last traded ADS price, Alibaba had a market capitalization just shy of $500 billion -- higher than that of rival Tencent Holdings. With a capitalization of $413.3 billion, Tencent is currently the most valuable stock listed in Hong Kong.

Alibaba's shares are set to debut on the Hong Kong Stock Exchange's main board on Tuesday under the stock code 9988. CICC and Credit Suisse are joint sponsors for the offering.