Singapore and Malaysia sovereign funds among investors in Alibaba affiliate Alibaba Group Holding's payments affiliate, Ant Financial, on Friday said it has raised $14 billion from investors, including sovereign funds in Singapore and Malaysia, in one of the largest financing rounds by a private company.

The deal, which was worth several billion dollars more than previously reported, is a combination of U.S. dollar and Chinese yuan tranches raised from both foreign and domestic investors, the company said in a news release.

The large sum highlights the growing appetite among investors to tap into China's mobile payments market, which is the largest in the world and is dominated by Ant Financial's Alipay and rival WeChat Pay.

The proceeds will be used to "accelerate Alipay's globalization plans and invest in developing technology," Ant Financial said. The company has already entered Southeast Asian markets, mostly through acquisitions and joint ventures, and it holds a stake in the owner of India's Paytm. 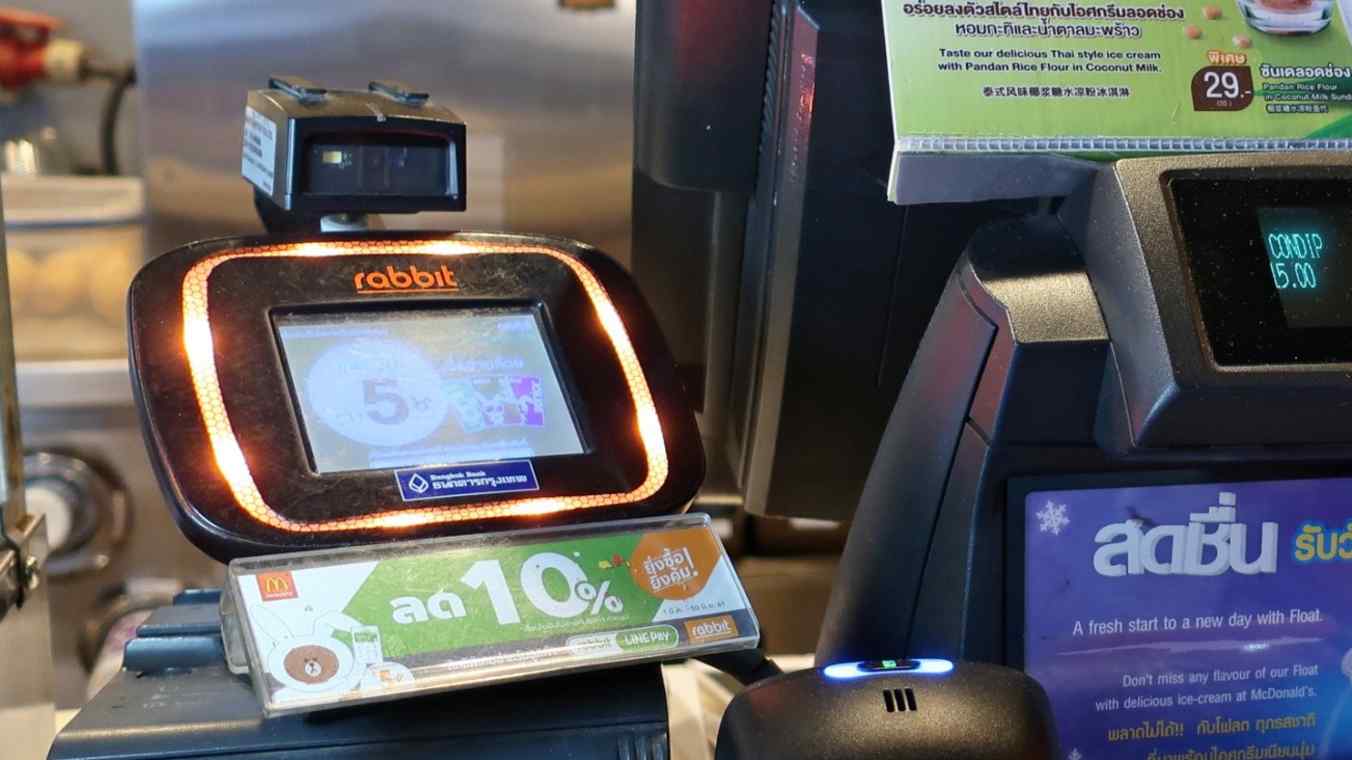 Alibaba out to dominate mobile pay in Southeast Asia

Ant Financial had 870 million annual active users worldwide for the year ended March, according to the company.

The fundraising comes as anticipation grows for Ant Financial's initial public offering. The company did not comment on the listing or its valuation, which was previously reported at $150 billion.