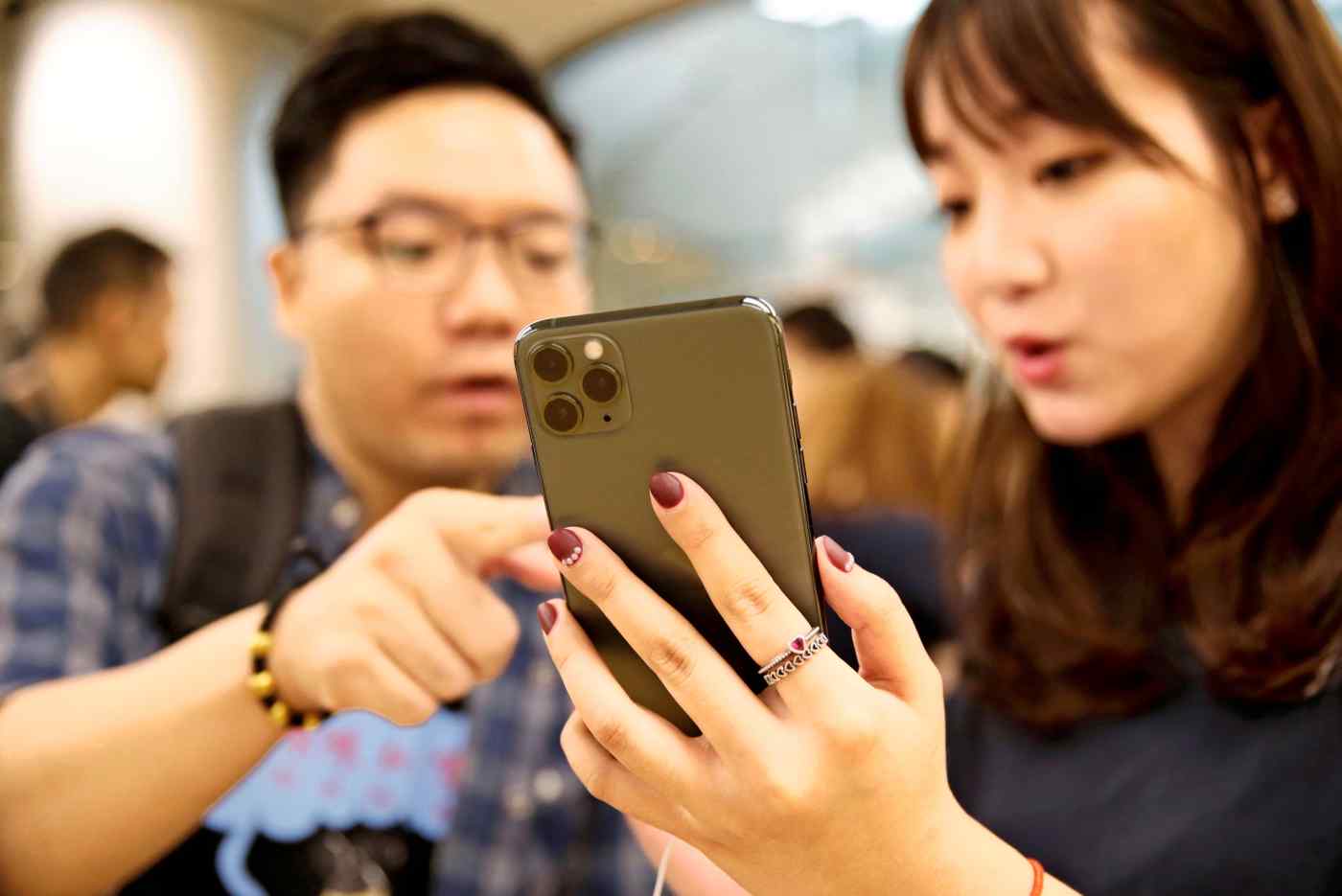 NEW YORK -- Apple stock surged to an all-time high Friday on Wall Street, its first in a year, on a reported increase in production of new iPhone models and word of a partial trade deal between the U.S. and China.

The smartphone giant jumped around 3% to $237.64 in intraday trading. It has gained more than 40% since the start of the year, the best performance in the Dow Jones Industrial Average. It closed the day at $236.21

The company's market capitalization has rebounded past $1 trillion, putting it within a hair's breadth of Microsoft -- now the world's most valuable business -- and firmly ahead of Amazon.com, for which Apple once vied for the No. 1 spot.

The rally owes partly to an Oct. 4 report by the Nikkei Asian Review stating that Apple had told suppliers to ramp up total production of its three newest iPhone models by as much as 8 million units. Investors took this as a sign of sales exceeding market expectations, said David Lutz of JonesTrading.

Apple is seen as one of the companies most exposed to the trade war. It earns roughly 30% of its profits from China, according to a Goldman Sachs estimate, and depends heavily on Chinese parts and production.

Though Apple has become entangled in the politics surrounding the Hong Kong protest, with its decision to remove an app from its store that protesters had used to track police, the market seems to have largely shrugged this off.

Investors also have high expectations for the Apple TV Plus service launching Nov. 1. At $4.99 a month, the streaming service is less than half the price of rival Netflix. Daniel Ives, analyst at Wedbush Securities, cited the disruptive potential of the new service in raising his target price for Apple to $265 on Friday.