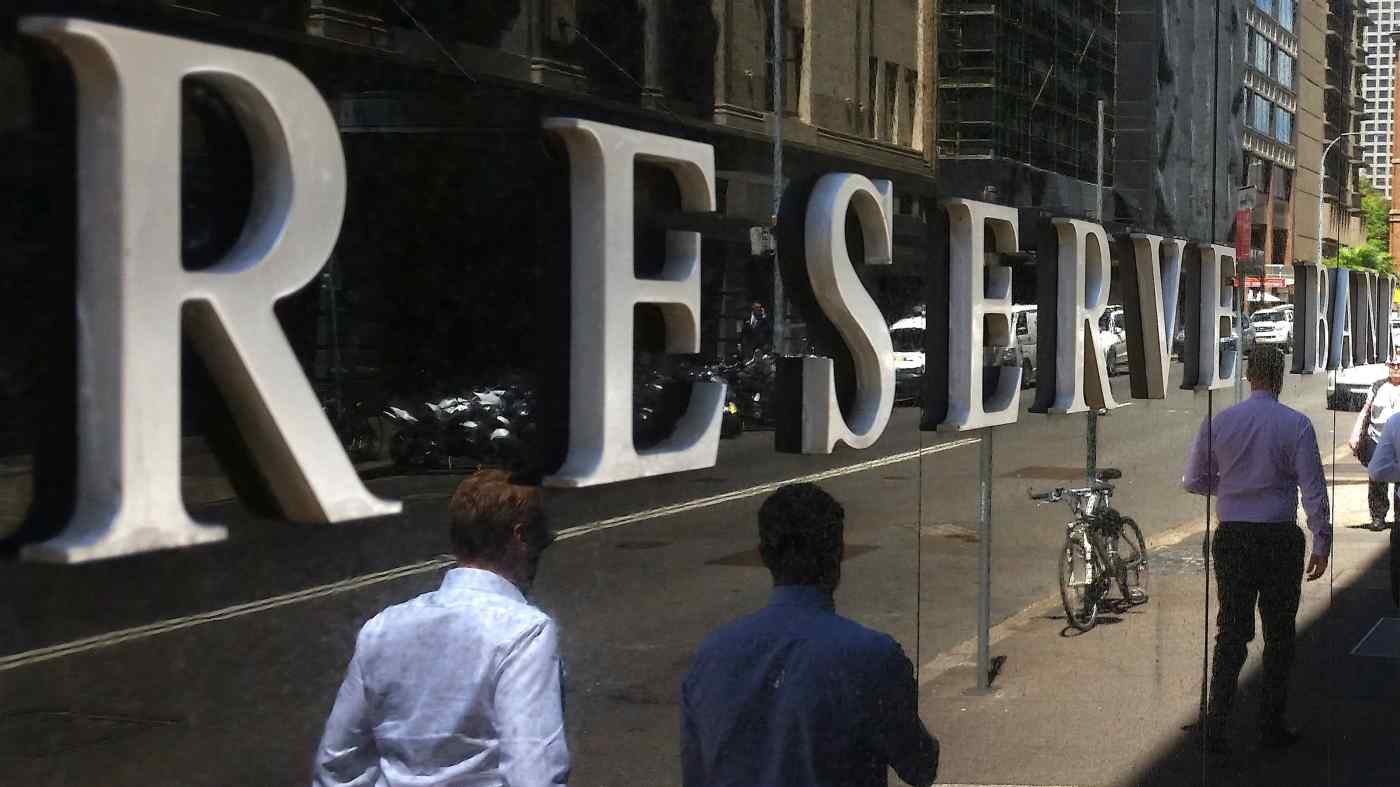 SYDNEY (Reuters) -- Australia's central bank on Tuesday raised interest rates by the most in 22 years and flagged more tightening to come as it battles to restrain surging inflation, stunning markets and sending the local dollar flying.

Wrapping up its June policy meeting, the Reserve Bank of Australia (RBA) lifted its cash rate by 50 basis points to 0.85%, wrong-footing investors who had wagered on a move of either 25 or 40 basis points.

"Given the current inflation pressures in the economy, and the still very low level of interest rates, the Board decided to move by 50 basis points today," said RBA Gov. Philip Lowe in a statement.

"The Board expects to take further steps in the process of normalizing monetary conditions in Australia over the months ahead."

The central bank had already lifted rates by a quarter point in May, the first increase since 2010, and many had thought it would stick to quarter-point moves. The last time it hiked by more was in early 2000.

Futures shifted to price in the real risk of another 50 basis point rise in July and rates around 1.5% by August following the release of inflation figures for the second quarter, which are expected to be red-hot.

Consumer price inflation hit a 20-year peak of 5.1% in the first quarter and could well approach 6% this quarter amid rising costs for energy, food, rents and home building.

"Higher prices for electricity and gas and recent increases in petrol prices mean that, in the near term, inflation is likely to be higher than was expected a month ago," Lowe warned.

In just his third week in office, Treasurer Jim Chalmers warned Australians inflation would get worse before it got better and to brace for a "difficult and expensive" winter.

Chalmers promised some cost-of-living relief would be included in a budget due in October, centered on child care and health. The Labor government ousted the Liberal National coalition in an election in late May, inheriting almost AU$1 trillion ($718.70 billion) in debt and endless budget deficits.

With inflation looking set to stay high for longer, investors are wagering the RBA will have to raise rates to near 3% by the end of the year making it easily one of the most aggressive tightening campaigns on record.

Most economists had doubted rates would rise that far given house-hunting Australians are sitting on AU$2 trillion in mortgage debt making them very sensitive to borrowing costs.

House prices have already begun to slip in Sydney and Melbourne following a stellar run in 2021, and consumer sentiment is back to the depths of the pandemic.

"Consumer sentiment has never been this low at the beginning of an RBA tightening cycle," noted Gareth Aird, head of Australian economics at CBA.

"It was also the first time house prices have fallen at the start of a cycle, and house prices matter," he added. "Pushing rates too high too quickly runs the risk of prices correcting sharply lower in the near term which would have a ripple effect through the economy."