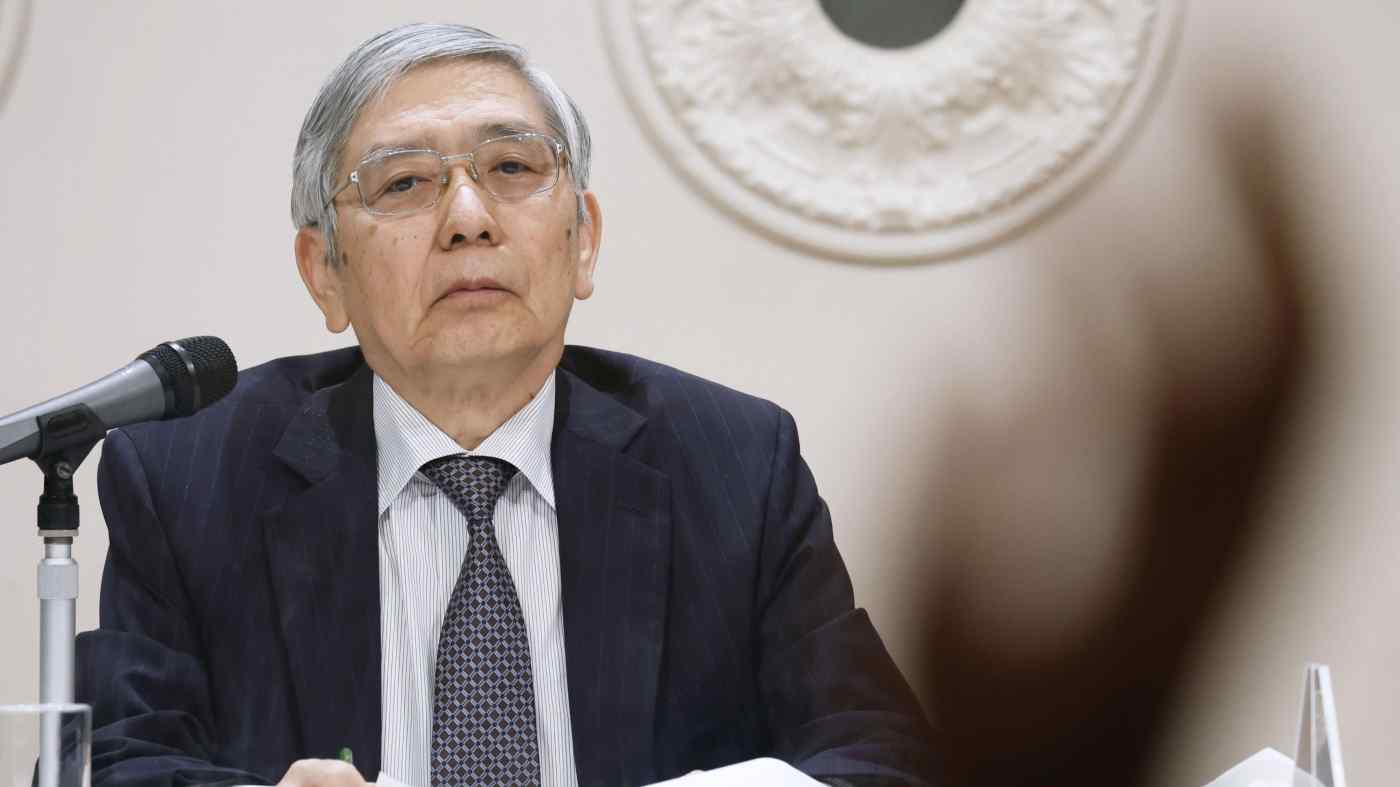 TOKYO -- As the Bank of Japan pushes back against foreign speculators shorting government bonds, it is having to buy up almost all newly issued 10-year instruments to keep the benchmark yield within its target range, raising questions about the current easing policy.

The shocking figure was announced on Nov. 2. The BOJ's holdings of the 368th issuance of 10-year Japanese government bonds as of the end of October exceeded the amount actually issued.