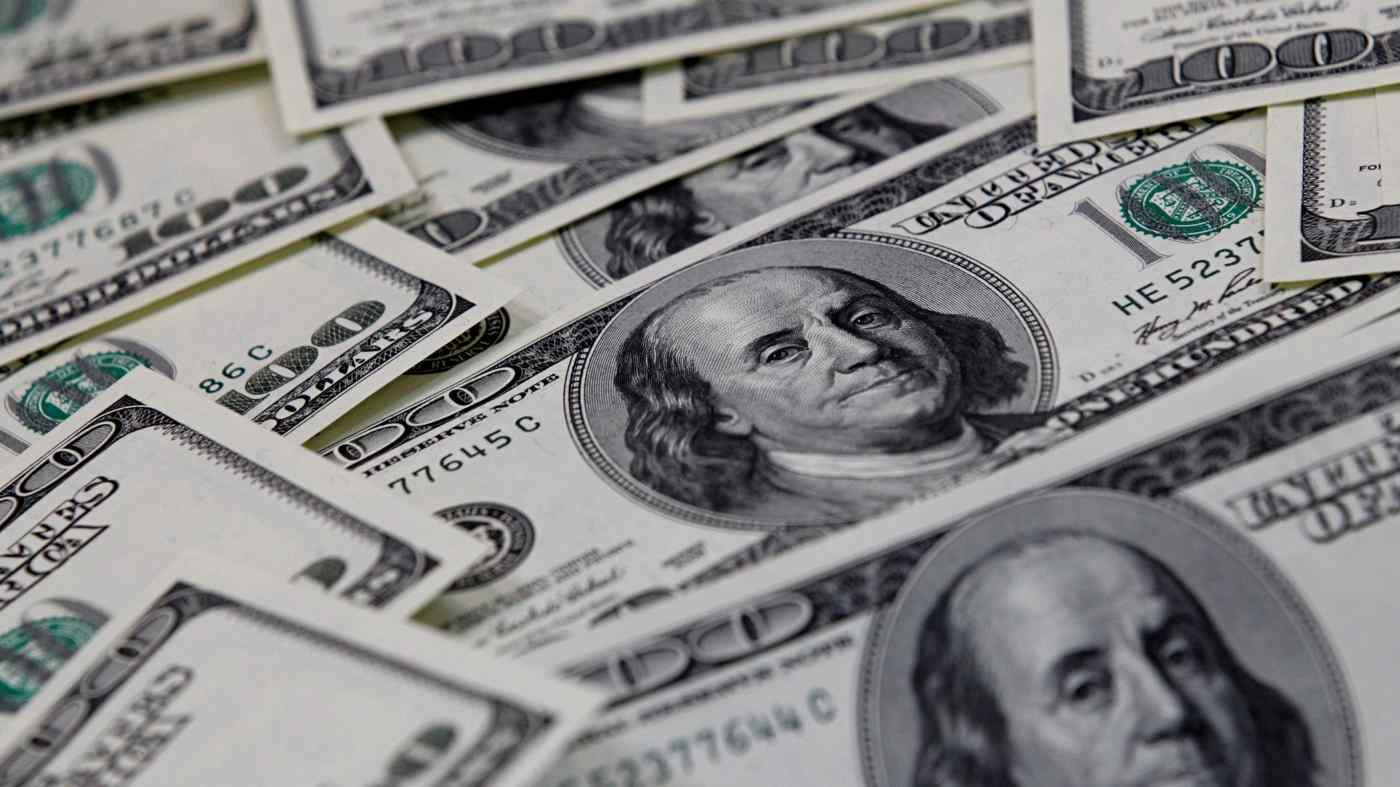 BEIJING -- China is reducing its holdings of U.S. government debt, with the balance declining 9% through July from the end of last year as sanctions against Russia drive home the risks of relying on the dollar.

China's Treasury bond holdings came to $970 billion at the end of July, U.S. Treasury Department data shows -- a small increase from June, preceded by seven straight months of declines. While the total has been trending lower since 2018 amid the trade war between Washington and Beijing, it sank by $100 billion, or nearly 10%, in the first half of 2022 alone.