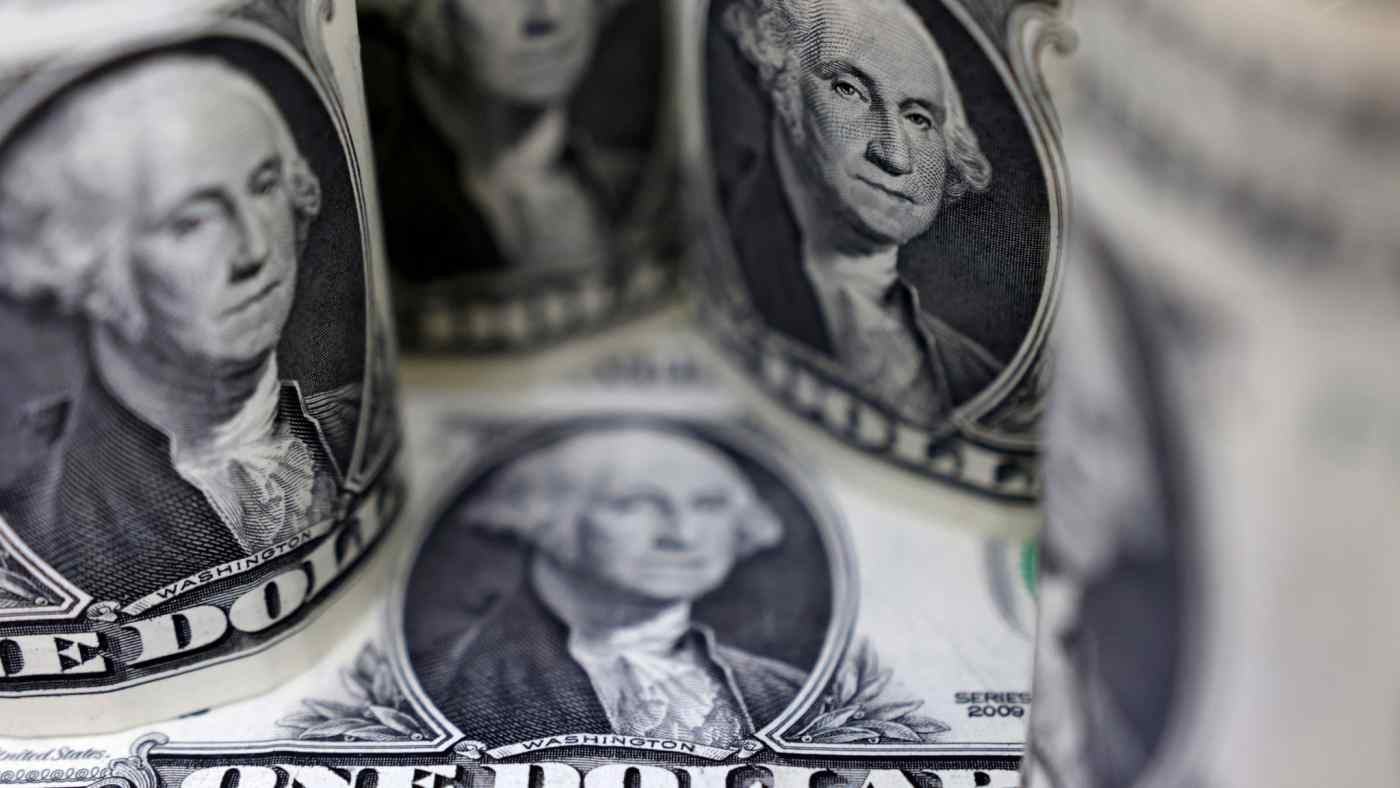 BEIJING/NEW YORK -- China's holdings of U.S. government debt have fallen below $1 trillion for the first time since 2010, with concerns about the risk of Russia-style sanctions possibly accelerating a long-term financial decoupling driven by political tensions.

The tally stood at $980.7 billion at the end of May, shrinking by $22.6 billion from April and dropping 9% over six straight months of declines, U.S. Treasury Department data released Monday shows.