Nearly half of foreign-currency reserves frozen under Western sanctions 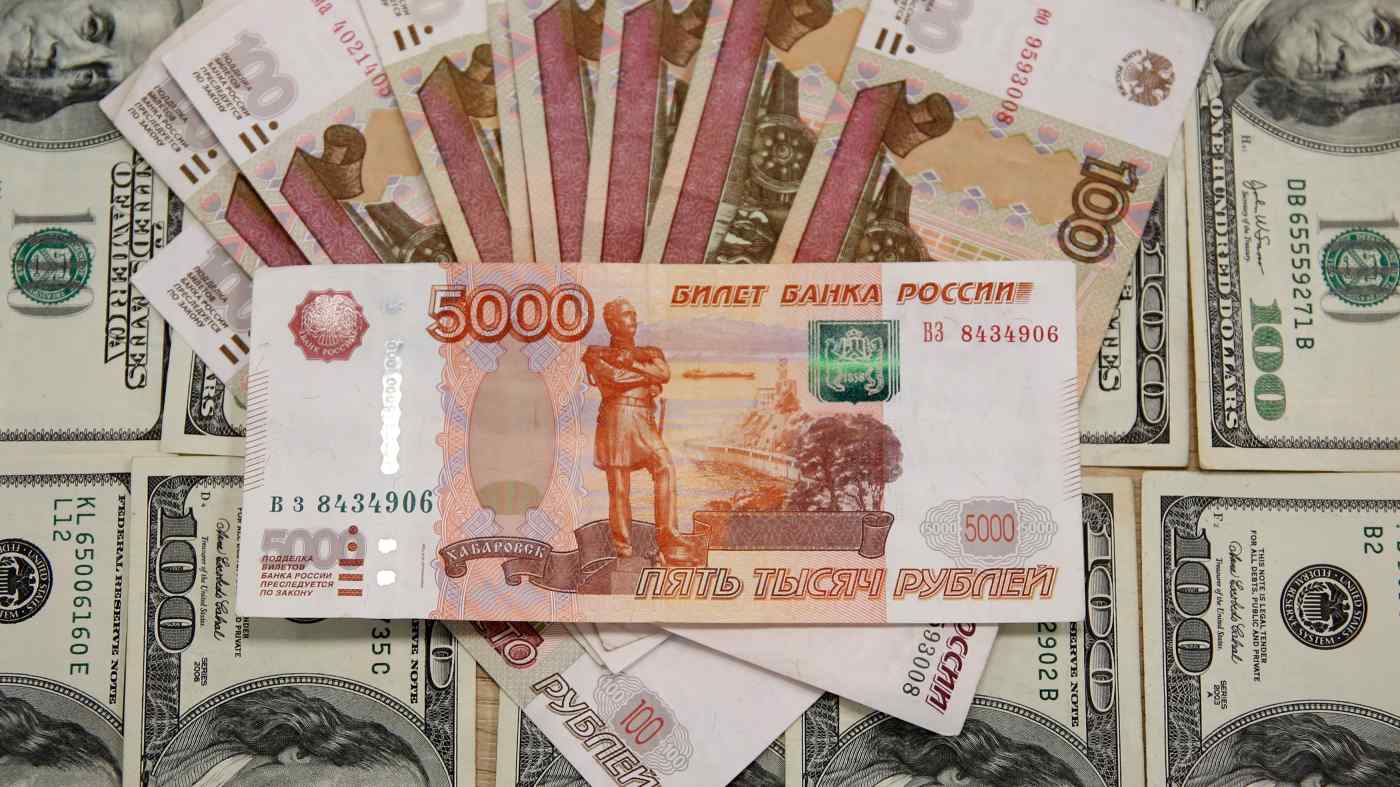 Russia has threatened to make payments on dollar-denominated debt in rubles, even when bond terms do not allow for it.   © Reuters
KOHEI ONISHI, TAKAKO GAKUTO and DAISUKE NAKAMOTO, Nikkei staff writersMarch 15, 2022 03:56 JST | Russia & Caucasus
CopyCopied

TOKYO -- As deadlines approach for payments on Russian sovereign debt, concerns are growing that Moscow may in effect choose to default, as the loss of access to much of its foreign-currency reserves leaves the government with few options.

Russia has more than $100 million in coupon payments on dollar-denominated debt coming due Wednesday, with a 30-day grace period, which would put it in default if it fails to pay by April 15. Principal payments totaling $300 million and $2 billion are due March 31 and April 4, respectively.