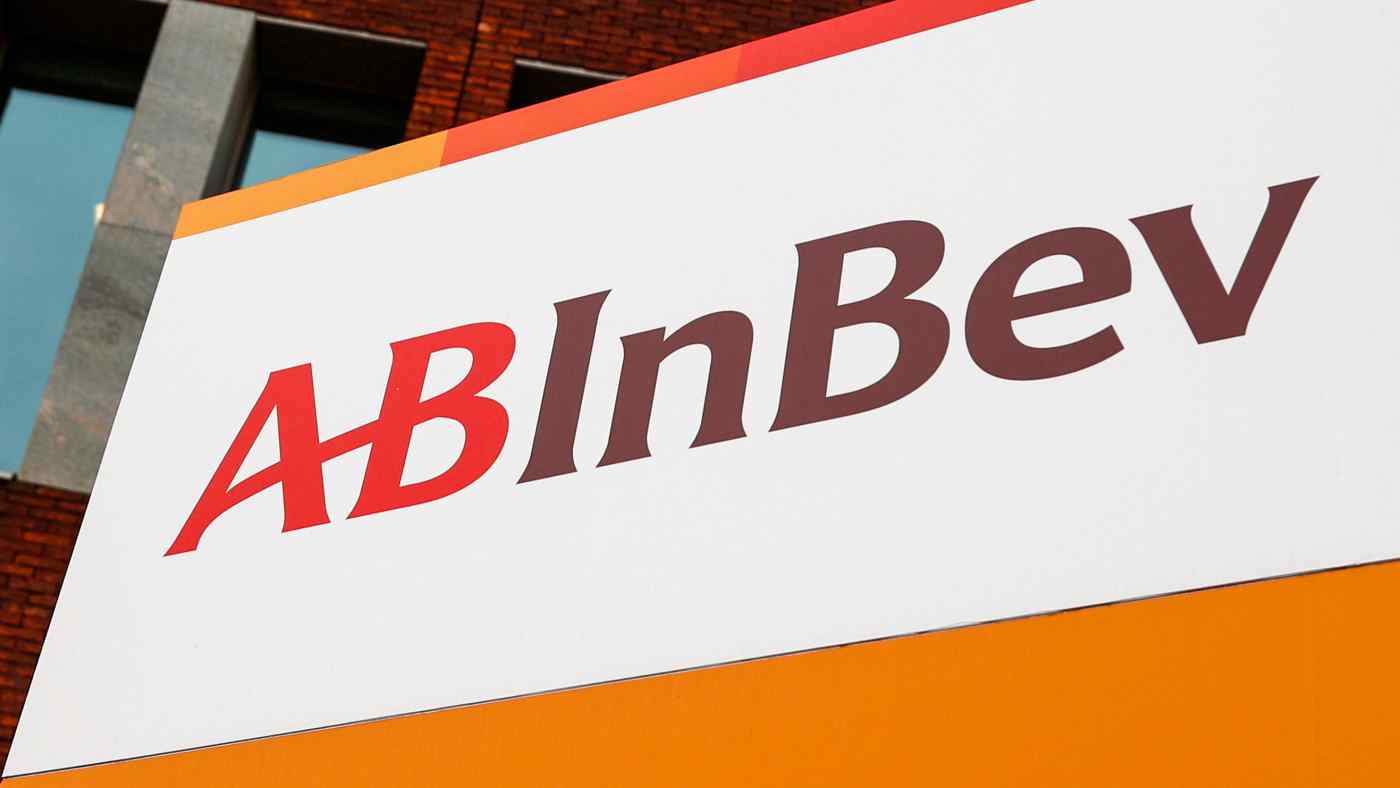 This is AB InBev's second IPO attempt in Hong Kong, after shelving a transaction in July through which it had hoped to raise as much as $9.8 billion.   © Reuters
NARAYANAN SOMASUNDARAM, Nikkei Asian Review chief banking and financial correspondentSeptember 24, 2019 13:29 JST | Hong Kong, Macao
CopyCopied

HONG KONG -- AB InBev has priced the initial public offering of its Asian unit at the bottom end of the marketed range, putting it on course to raise about $5 billion.

Shares in Asia's largest IPO so far this year by Budweiser Brewing Company APAC were priced at HK$27 each and the company has partially exercised an option to increase the size of the deal "to cover market demand," it said in a statement.

The company began marketing the shares last week with an indicative range of HK$27 to HK$30. Without using the option for additional shares, the company would have raised $4.3 billion. The shares are expected to begin trading next Monday.

For AB InBev, it is the second IPO attempt in Hong Kong after shelving a transaction in July. Then, it had hoped to raise as much as $9.8 billion.

After withdrawing the offering then, it sold its Australian business to Japan's Asahi Group Holdings and offered only the high growth Asian business this time around. It also got Singapore state fund GIC to take $1 billion of the current offering and promised a 25% minimum dividend payout.

The transaction is Hong Kong's second successive offering after Shanghai Henlius Biotech, which priced at the bottom of the marketed range, as the city emerges from the worst summer for IPOs in over six years. The IPO drought has left more than 200 companies waiting in the wings, hoping to raise capital.

Excluding Budweiser's transaction, companies have managed to raise about $11.1 billion so far in Hong Kong. That has made it the third largest destination for IPOs globally, but it is still well down from last year, when the city finished at the top spot. Hong Kong's stock exchange in its $37 billion bid for the LSE this month touted its importance as Asia's premier financial market.

So far this year, amid the worst social unrest since the British handover of the city to China in 1997, 78 offerings worth about $17 billion have been shelved or postponed, Dealogic estimates. The biggest of these was internet giant Alibaba Group Holding's planned $15 billion listing in Hong Kong.

But several other companies are now hoping that AB InBev's offering will open the door to their own capital raising plans.

Topsports International Holdings, the sportswear retail unit of China's largest women's shoe seller, has begun marketing an up to $1.2 billion offering on Tuesday. ESR Cayman, a logistics and real estate developer backed by private equity firm Warburg Pincus, refiled its draft prospectus this month and consumer lender Home Credit has begun premarketing for an over $1 billion offer, people familiar with the matter said. Artificial intelligence company Megvii Technology is also seeking to raise as much as $1 billion.