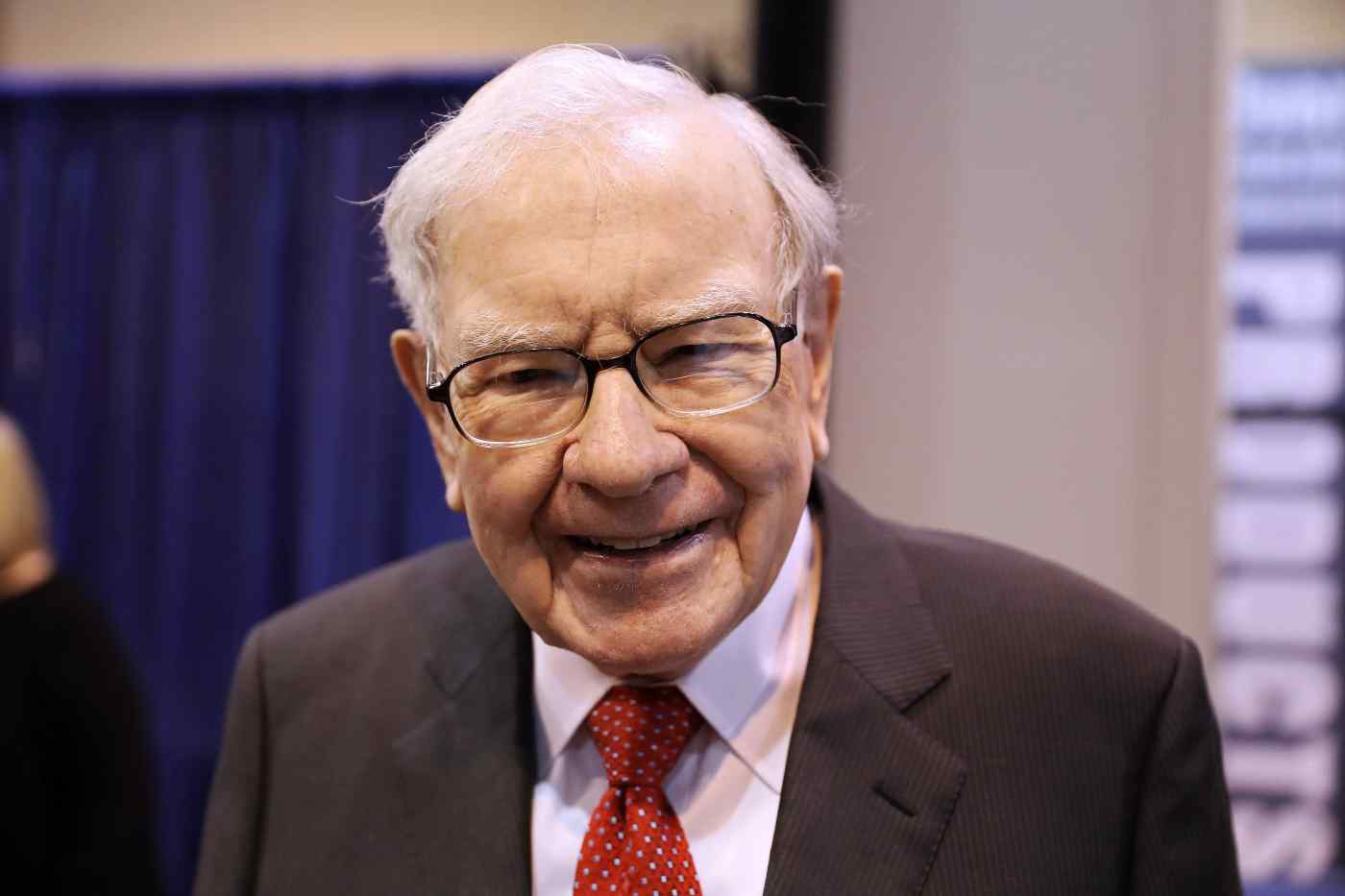 Warren Buffett's Berkshire Hathaway Inc said on Friday it has sold much of its stake in Goldman Sachs Group Inc, despite the billionaire's assurance that the banking sector was not a "primary worry" for him during the coronavirus pandemic.

In a regulatory filing detailing its U.S.-listed investments as of March 31, Berkshire said its Goldman stake fell 84% to 1.9 million shares, from 12 million at year-end, with the stake's market value dropping to $297 million from $2.76 billion.

Goldman's stock price fell about 33% during the quarter, and some of Berkshire's selling appears to have occurred after the slide began.

Berkshire sold its remaining small stakes in the insurer Travelers Cos and oil refiner Phillips 66, and tweaked several holdings. Its stake in Wells Fargo & Co was unchanged, though the stock's price fell 47%.

A request for comment to Buffett's assistant was not immediately returned. Berkshire has more than 90 operating units including Geico, the BNSF railroad, Dairy Queen ice cream and its namesake energy business.

The Goldman stake originated in a $5 billion preferred stock investment at the height of the 2008 financial crisis, in a vote of confidence by Buffett for the Wall Street bank.

Berkshire's selling was disclosed after Buffett said at the May 2 annual shareholders' meeting of his Omaha, Nebraska-based conglomerate that banks were now well-capitalized and capable of weathering economic distress from the pandemic.

"If problems become severe enough in an economy, even strong banks can be under a lot of stress, and we'll be very glad we've got the Federal Reserve system standing behind them," he said.

"Overall the banking system is not going to be the problem," he added. "They are not a primary worry of mine at all."

Berkshire ended March with a record $137.3 billion of cash, disappointing investors unhappy with the low yields it generates for the company. The cash stake likely rose in April as Berkshire sold its entire stakes in the four largest U.S. airlines: American, Delta, Southwest and United.