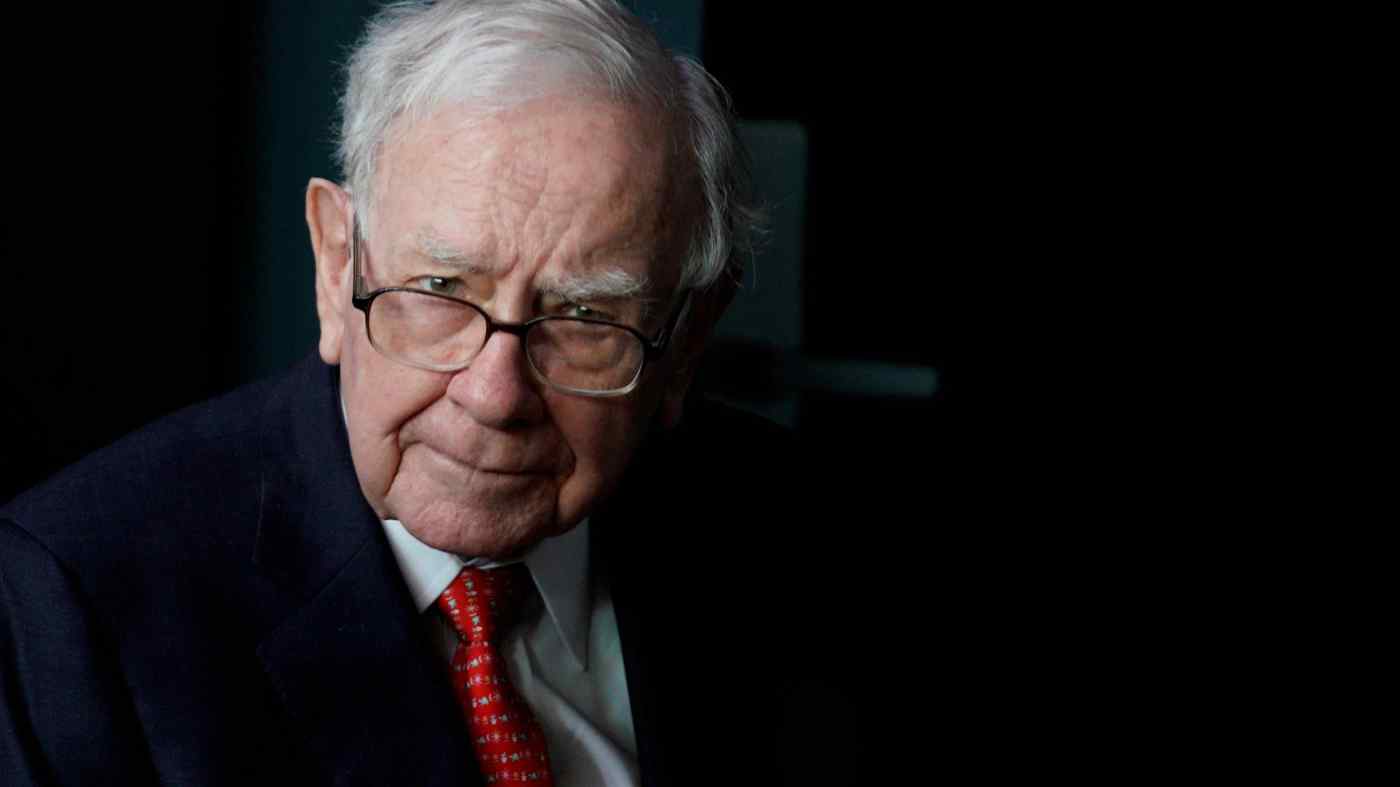 TOKYO -- Berkshire Hathaway, run by billionaire Warren Buffett, will issue yen-denominated bonds for the first time as early as early September as it explores new funding sources outside the U.S., Nikkei has learned.

The issuance could total over 100 billion yen ($939 million) and have a maturity of five years or more, though details have yet to be ironed out. The investment fund is currently researching market demand.

Berkshire will target mainly Japanese institutional investors, such as asset managers and insurers, but will make it a global bond offering open to overseas investors as well. Japan's investors are eager for any yield at all given the country's persistently negative interest rates. The new bonds are expected to carry ultralow coupon rates.

Most of Berkshire's investments are in the U.S., and funds raised through the new issuance will likely be converted into dollars. Doing so will cost more than simply issuing dollar-denominated bonds. But having more diverse sources of funding would allow Berkshire to set more favorable terms on its investments during a period of market turmoil.