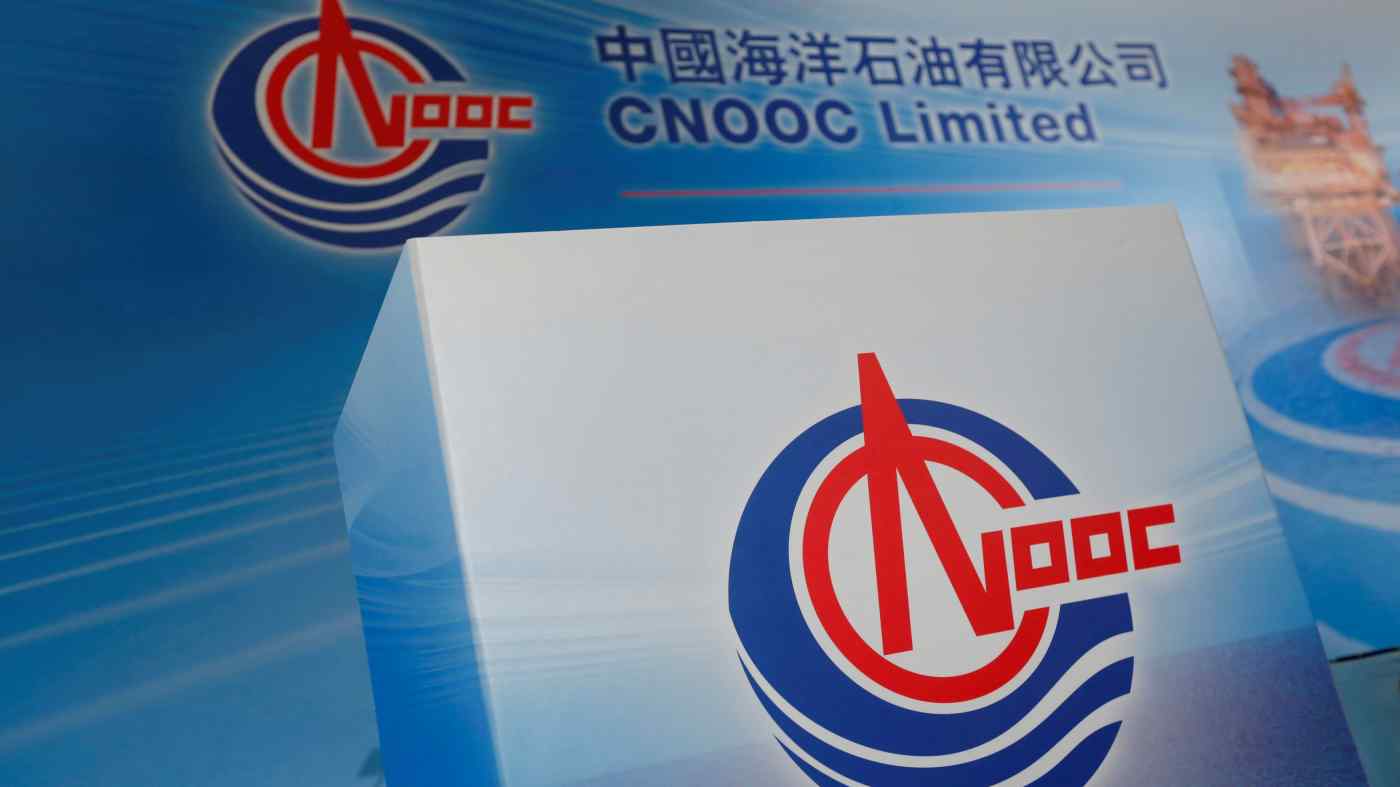 HONG KONG -- Chinese state-owned oil company CNOOC has priced its Shanghai stock sale at a premium of 14% to its trading price in Hong Kong, a comparatively narrow price gap that may help boost investor interest.

On Monday, the core listed unit of China National Offshore Oil Corp. said it aims to sell 2.6 billion new shares at 10.8 yuan ($1.70) each, compared with its closing price on Friday of HK$11.66 ($1.49) in Hong Kong. At this price, the offering would yield gross proceeds of 28.08 billion yuan and represent 5.5% of CNOOC's enlarged share capital.

Shanghai-traded shares of fellow state oil companies PetroChina and China Petroleum & Chemical, or Sinopec, closed Monday at premiums of 69% and 35%, respectively, to their Hong Kong prices.

Even though Hong Kong and Shanghai shares usually carry the same voting rights and dividend payouts, stock prices can diverge greatly, with domestic stock usually trading at a premium that analysts trace in part to mainland China's closed-off market. An index tracking the differential for 98 major companies stood at 141.15 as of Friday, indicating domestic shares were then valued at an average premium of 41.2% to their Hong Kong analogues.

CNOOC began seeking a place on the Shanghai Stock Exchange last year as the New York Stock Exchange moved to implement an executive order issued by the Trump administration requiring American investors to divest from companies designated part of the "Chinese military-industrial complex." The NYSE finalized its delisting of the company in October, which in turn also led CNOOC to end trading of its American depository shares on the Toronto Stock Exchange.

Chinese regulators last month gave CNOOC a green light to proceed with its Shanghai "homecoming" listing. Quiddity Advisors analyst Travis Lundy said that CNOOC's small premium may be the result of a rally in the company's Hong Kong shares over the past month.

China Telecom and China Mobile, network operators also evicted by the NYSE last year, sought premiums of 90% and 52%, respectively, when they sold shares recently in Shanghai.

Although some analysts expressed surprise at the small size of China Mobile's premium, its stock still closed nearly flat on its first day of trading to mark a disappointing start in January. China Telecom, meanwhile, has been trading below its Shanghai sale price for months.

CNOOC will have an option to upsize its sale to 2.99 billion shares, which would raise gross proceeds to 32.29 billion yuan.

The timing of the listing has not been fixed. At least 16 companies have halted initial public offerings on the Shanghai exchange's tech-focused STAR Market and its Shenzhen counterpart ChiNext in recent days amid the upsurge of COVID cases in Shanghai and other cities.

The Shanghai exchange, however, has stayed open through the city's lockdown and two companies are scheduled to make their market debut on Tuesday. Test equipment maker Rigol Technologies, though, has seen its shares fall 39.6% from their sale price since its STAR debut last Friday.

CNOOC plans to use proceeds from its share sale mainly on ongoing oil and gas field development projects in Guyana and the South China Sea, reflecting its mission from Beijing to support national energy self-sufficiency.

But the proceeds may be a lower priority than turning a page on its U.S. delisting after 20 years on the NYSE. Chief Executive Xu Keqiang said in January that the ejection had a "profound impact" on the company's shareholding structure by causing it to lose the support of American investors. The sell-off of their holdings had in turn caused CNOOC's share price to be "seriously underestimated," he said.

The oil company was sitting on 79.73 billion yuan of cash and equivalents as of Dec. 31, easily enough to cover this year's projected 100 million yuan in capital expenditures. For the next three years, it has pledged to pay out 40% of net profits in shareholder dividends as well as to issue a special dividend later this year to commemorate 20 years of trading on the Hong Kong Stock Exchange.

Following the announcement of its Shanghai pricing before trading on Monday, its Hong Kong shares closed down 4.3% for the day at HK$11.16 despite management pledging at a morning investor briefing to launch a share buyback there, according to a report by Hong Kong broadcaster RTHK. The fall expands the Shanghai sale premium to 19%.

CNOOC's sale prospectus revealed that the company was fined 900,000 yuan for an oil well explosion that caused a fire at its Pengbo Operating Co. a year ago, resulting in three people going missing. This marked the first update since a market disclosure four days after the incident. CNOOC said the three people were still missing.