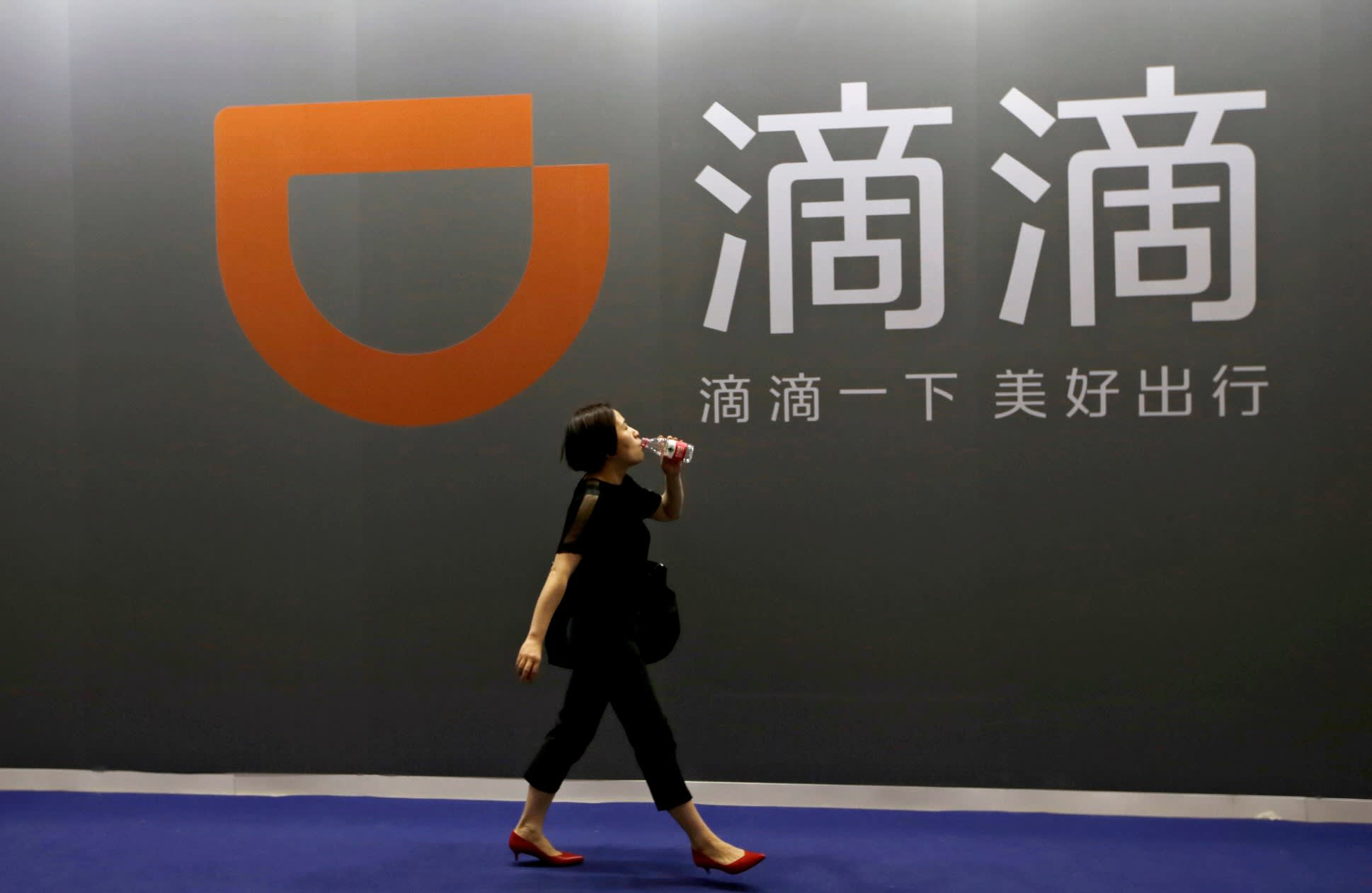 PALO ALTO, U.S. -- Global venture capital investment jumped 49% in 2017 to a record-high $164.4 billion, with the majority of growth coming in Asia, not North America as in years past.

Investment in unlisted emerging companies rose 17% in North America amid a relative lull in Silicon Valley deals but more than doubled in Asia, according to data from venture capital tracker CB Insights and accounting firm PricewaterhouseCoopers.

Led by China and India, Asian investment topped $70 billion yen for the first time, closing in on the North American tally of $74.5 billion. Just a year earlier in 2016, North America's venture capital investment was nearly twice as much as Asia's. European investment climbed 40% to $17.6 billion in 2017.

Compared with the rapid growth in investment, the number of funding deals worldwide climbed at a slower 11% to 11,042 in 2017, meaning more money was concentrated in each company raising capital.

Chinese ride-hailing platform Didi Chuxing and e-commerce group Meituan-Dianping, for example, each raised $4 billion in the October-December quarter. That gave them the biggest funding rounds tracked during the three-month period. Uber Technologies rival Didi is using the fresh capital to continue expanding overseas, announcing the purchase of Brazilian ride-hailing company 99 this month. Didi and U.S. office-sharing company WeWork are among the fund's biggest investments. WeWork used capital raised from investors to acquire U.S. networking website Meetup, part of a strategy to expand the uses of its shared office space.

Startups involved in the internet of things and artificial intelligence are expected to drive global venture capital investment this year.