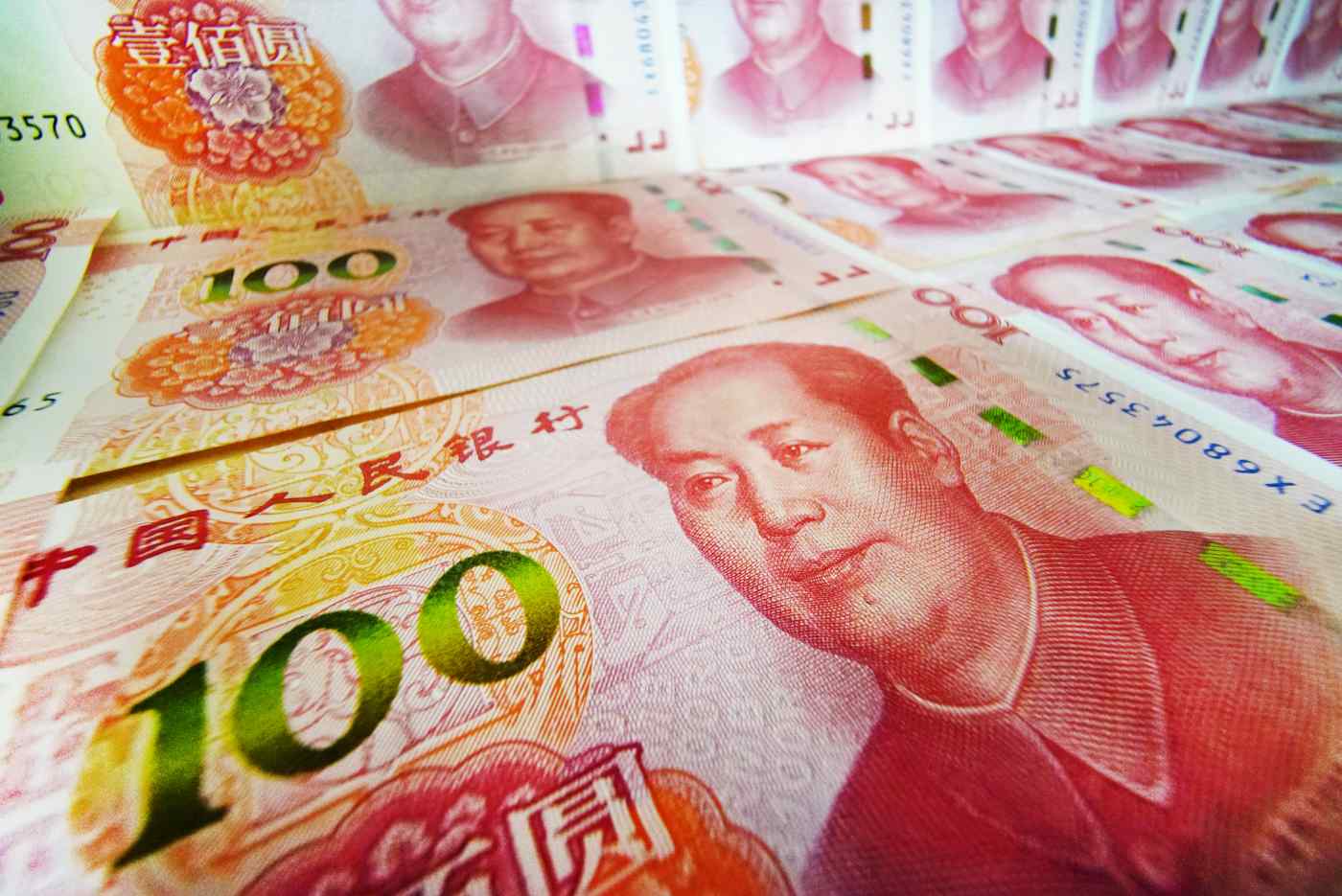 SINGAPORE -- China is increasingly turning to the corporate bond market to fund its Belt and Road Initiative -- the international infrastructure-building drive that epitomizes Beijing's global ambitions.

Singaporean warehouse operator Global Logistics Properties is poised to be the first company based outside China to issue "Belt and Road bonds," as the China Securities Regulatory Commission has branded them.

GLP -- which is to delist on Jan. 22 upon being acquired by a Chinese consortium -- said earlier this month that its Hong Kong subsidiary, GLP China, received CSRC approval to issue up to 12 billion yuan ($1.8 billion) worth of the bonds on the Shenzhen Stock Exchange.

GLP declined to comment on the timing and other details of the issuance, but said that it will issue the bonds in multiple tranches and that it has hired China Merchants Securities as the lead underwriter. It defines Belt and Road bonds as those "used to finance projects related to the Belt and Road Initiative that seeks to connect Asia and Europe over land and sea."

Further conditions are unknown, and much may be up to the whims of the CSRC.

The Singaporean company's bond is basically a "panda bond" -- a yuan-denominated bond issued in China by a non-Chinese entity. GLP will use the proceeds to repay debt related to its recent $2.8 billion acquisition of Gazeley, a major European logistics business.

"GLP's acquisition [of Gazeley] will be beneficial to improving the cohesion of utility infrastructure and trade flows along the Belt and Road," the Shenzhen exchange stressed in a statement.

China is keen to promote such bonds. "For the next step," the exchange said, it will "further follow the CSRC's instruction, and continue to actively support high quality issuers in countries and regions along the Belt and Road routes, ... so as to better serve China's national strategy."

Yusuke Miura, Beijing-based economist at the Mizuho Research Institute, suggested the bonds have a much broader significance.

"The Belt and Road bond is a mixture of China's multiple expectations," Miura said, noting that the instruments will not only help fund projects but also promote the Chinese bond market and expand the internationalization of the yuan.

Using the Belt and Road name "could help raise money from the market," Miura added, since it creates a reason to buy. He also pointed out that no government can shoulder the massive cost of the infrastructure initiative alone.

"An important part of the initiative to deepen financial markets cooperation with Belt and Road countries is to encourage foreign companies' participation through issuing bonds in the panda bond format," said Judy Kwok-Cheung, fixed income research analyst at Bank of Singapore.

However, she cautioned, "The Belt and Road bond market is at a very early stage in development. We would need to see more foreign companies to participate in the market to get a better sense of how Belt and Road bonds are received by international investors."

Though GLP is set to be the first issuer of panda-type Belt and Road bonds, Chinese companies have already taken a similar approach.

In Hong Kong, China Development Bank in December said it would issue and list $350 million worth of dollar-denominated five-year bonds. And in Singapore -- a key location for the Belt and Road's sea routes -- China Construction Bank issued 500 million Singapore dollars ($376.24 million) of such bonds in October, and Bank of China issued $600 million worth in May.

Emphasizing its more than 80 years of history in Singapore, Bank of China said it would throw its weight behind local enterprises' investment in Belt and Road projects.